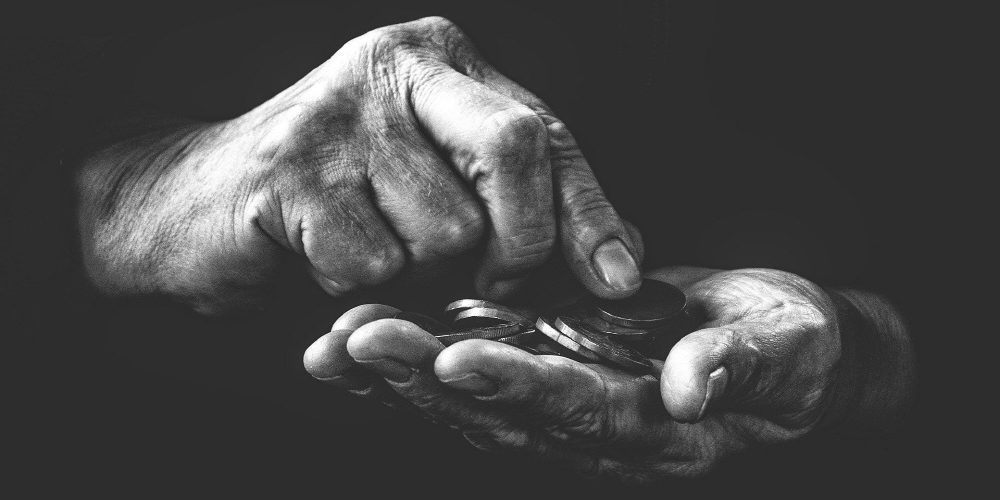 Bruce M. Boghosian, professor of economics at Tufts University, used a mathematical model to explain the fact that the gap between the rich and the poor is necessarily created by the principles of the economy itself and what is happening in the real economy. . The mathematical model proved that wealth inequality was inevitable.

In other words, the more you play this game, the more you lose. A thought experiment that approaches this game to reality is a mathematical model called the yard sale model.

In the yard sale model, each participant makes a set of two and trades. In this transaction, it is set that one side wins and the other side loses by mimicking the case that the price became a little expensive in the actual transaction. If you win, you gain 20% of the money of the poor side of the trade, and if you lose, you lose 17% of the holdings of the poor side. For example, suppose that participant A with 100 won and participant B with 500 won trades, and A loses and B wins. In this case, A loses 17 won, which is 17% of A’s holdings, and his possessions become 83 won. B, who wins, gets 20% of A’s possessions, which becomes 520 won. A participant who has completed a transaction will trade indefinitely, such as making a transaction with another participant.

Professor Bogosian’s research team added three things to make the yard sale model more realistic. One is the average of wealth. The reality is that there are high taxes for the wealthy and subsidies for the poor, so each transaction approaches the average value of its holdings. Next is the information gap. As the wealthy can obtain economically advantageous information such as lowering loan interest rates and financial advice, they give advantageous advice to the wealthy after trading. The last is debt. Considering debts such as mortgages and student loans, each participant’s holdings may become negative, but there is no limit to the negative value of holdings as there is no endless debt.

After adding these three items, the yard sale model was implemented, and as a result, the distribution of assets by participants became quite realistic. It is explained that if the correction value with three additions is properly set, the distribution of US assets for 30 years can be expressed with an error of 0.2% or less.