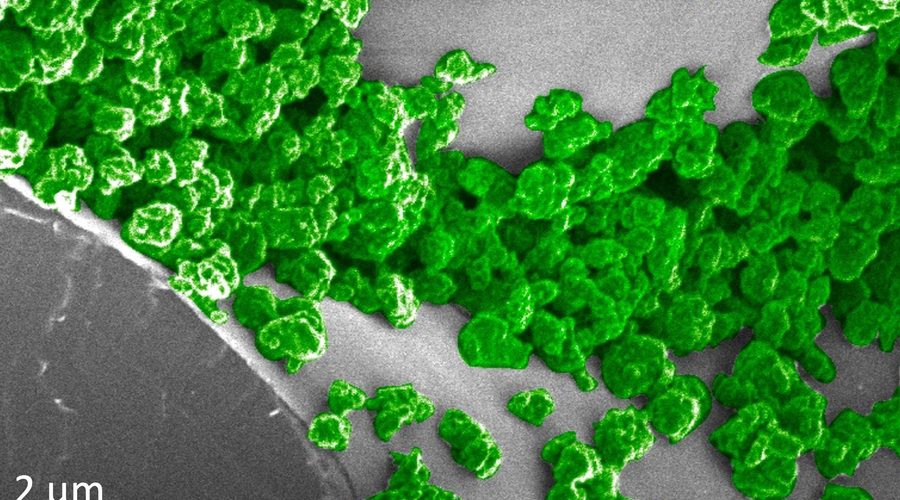 Rechargeable… A plant that gathers light and glows in the dark

An MIT research team has developed a plant that glows in the dark by absorbing light such as the sun and LED lights. Plants with special nanoparticles in their leaves can glow brightly for minutes with just a 10-second charge, and can produce light ten times brighter than previously developed glowing plants.

MIT Professor Michael Storano’s research team is researching plant nano-bioengineering that uses nanotechnology to give plants new abilities. The plants with shiny leaves developed by the research team in 2017 were injected with luciferin, a source of bioluminescence, such as fireflies and deep sea, and an enzyme called luciferase that acts on it. The energy required for luminescence was about 1/1,000 of the amount of light needed to see text, etc., produced by the plant’s own metabolism.

Afterwards, the research team improved this technology and developed a plant that emits light in the dark by focusing light on nanoparticles that are newly deposited on leaves. He said he wanted to create a luminescent plant with particles that absorb light, store some, and release it slowly.

In order to increase the light duration and brightness compared to the light-emitting plant developed in 2017, the research team decided to develop nanoparticles that correspond to capacitors in electronic components. The newly developed nanoparticles use strontium aluminate, an inorganic compound containing strontium and aluminum. Strontium aluminate is a photoluminescent phosphor that can emit light that absorbs visible light and ultraviolet light, and is used for fluorescence such as clock faces, instrument panels, and guidance signs.

The research team coated the nanoparticle-shaped strontium aluminate with silica to protect it from damage and injected it into the stomata, which are the pores for gas exchange in the plant in respiration and symptoms. Nanoparticles with a diameter of only a few hundred nanometers accumulated as a thin film through pores in the crevice of the mesophyll spongy tissue.

As a result of trying nanoparticles on plants of various sizes, such as a kind of taro, also called Thai elephant ear, it was confirmed that nanoparticles can accumulate and emit sunlight or LED light in the form of photons.

The research team confirmed that plants exposed to blue LED light for 10 seconds emit light for up to 1 hour and emit bright light for the first 5 minutes. The light intensity is 10 times that of a plant developed in 2017, and individual leaves can be recharged by exposing them to light for two weeks.

It was also confirmed that plants injected with nanoparticles can successfully photosynthesize for 10 days and evaporate water through the stomata. Also, after the experiment is over, 60% of nanoparticles can be extracted from plants and injected again into other plants, the research team said. The research team said, “We needed strong lighting that can charge plants with pulses for a second, and that the amplified light using a huge lens can be provided at a distance of 1m or more,” he said. Related information can be found here.