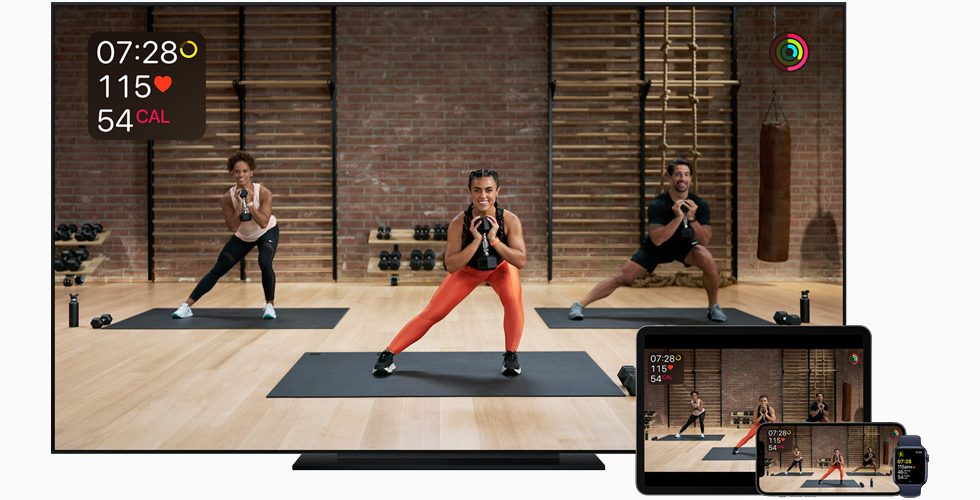 Apple is developing health-related products and services, such as the Apple Watch equipped with a heart rate sensor and Fitness +, a fitness program. Reports have emerged that Apple is developing a system that analyzes the mental state of users’ device usage trends.

Apple Watch has been providing the ECG function since December 2018, and reports have emerged that many users have saved their lives right after the ECG function was provided. Apple, which provides services to help users maintain their health, is working with UCLA and pharmaceutical company Biogen to research and develop a function that detects signs of depression in device use.

According to the report, the research team started collecting data from Apple Watch and iPhone users for 150 servings in the fall of 2020, and is expected to collect data from 3,000 subjects from 2021. The collected data includes data recorded by iPhone camera, keyboard and microphone, and heart rate and sleep data measured by Apple Watch. Investigate the relationship between

If successful in developing this psychoanalytic feature, Apple and its partners could improve the detection of the mental state of tens of millions of people around the world, but some point out that it could also raise privacy concerns by collecting user information. Apple is said to be trying to avoid sending data to its servers to address privacy concerns.

Research so far has shown evidence that behavioral data detected by Apple devices in people with cognitive impairments differs from those of healthy older adults, according to a psychoanalytic function researcher. However, it is unclear whether reliable algorithms for detecting mental states can be created. Related information can be found here.