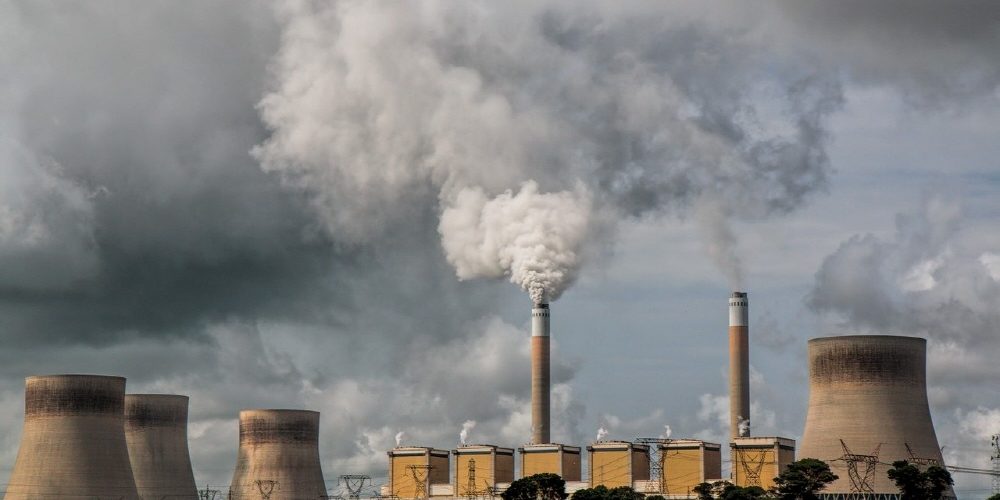 Why is the number of coal-fired power plants growing in China?

Researchers at the Rocky Mountain Institute, a non-profit organization that researches sustainable energy policies, take a look at why coal-fired power generation, which has a large environmental impact and is not economical, is deeply used.

There are records that coal was used as a fuel for blacksmiths in ancient Greece, but it was the invention of the steam engine in the 18th century that started to use it as an energy source in earnest. Coal has supported human life for 200 years since it became the driving force of the Industrial Revolution, but in recent years there has been a strong movement to reduce or stop coal use, such as Germany announcing its plan to close all domestic coal-fired power plants by 2038. have.

The biggest factor in not using coal is its environmental impact. When coal is burned, harmful substances such as nitrogen oxides, sulfur oxides, and mercury are generated, which causes air pollution. In addition, a large amount of volcanic ash left after burning coal is also a problem. Coal also emits a lot of carbon. Considering that not only carbon dioxide but also methane gas is generated through coal-fired power generation, coal is the worst fossil fuel for climate change.

However, there is a reason why coal has been used because of its low cost compared to energy sources such as oil. However, as symbolized by the April 2020 crude oil futures price being negative for the first time ever, oil prices have been on a downward trajectory in recent years, and coal has become a relatively expensive energy source. Accordingly, the International Energy Agency (IEA) has also announced that global coal demand will decrease by 8% in the first quarter of 2020 compared to the same period of the previous year.

In terms of cost, the coal industry is fighting against it, such as making a leap forward in efficient power generation with combined cycle power generation that uses waste heat from thermal power plants to produce more energy, but it is getting increasingly difficult due to soybean renewable energy.

The cost of solar power has fallen by less than a seventh in the past decade. Renewable energy does not cost fuel and can be operated with minimal maintenance costs and only for the construction of a power plant, so even if the price of electricity approaches zero, electricity can be sold. This is a very unfavorable condition for thermal power plants that require fuel costs.

There are three main reasons for the continued increase of coal-fired power plants in China. The first factor is energy security. Although China is the world’s largest net oil importer, which relies on imports for most of its domestic oil consumption, coal can be mass-produced domestically. Therefore, coal is regarded as a means of reducing dependence on energy imports. In addition, as the world’s largest coal producer, it employs a large number of people from mining to operation of power plants, so coal-fired power plants have the meaning of protecting the domestic economy.

The third is environmental policy. With China’s economic development, urban air pollution is so serious that at one time cans with clean air were sold. Therefore, the central government started to shut down coal-fired power plants located near large cities, but to compensate for this, coal-fired power plants were increased in rural areas. In the end, it was like spurring the boom in the construction of coal-fired power plants. Regarding this situation, experts point out that growth goals, energy security, and coal-related employment are the top priorities in China.

Humanity is facing two major disasters: climate problems and a coal-dependent economy. There is still time to improve the situation, but investors and governments investing in coal-fired power plant construction should seriously consider the risks of what they are trying to do. Related information can be found here.