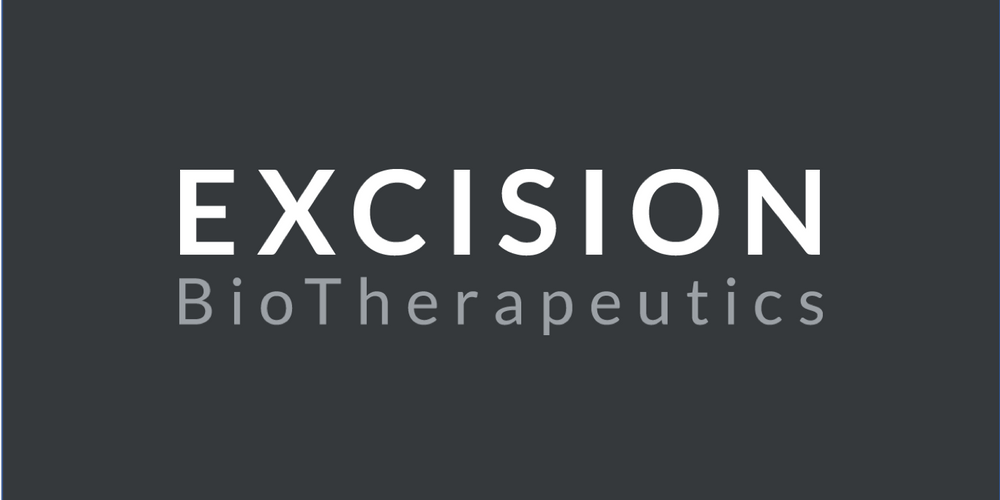 The Food and Drug Administration (FDA), which regulates pharmaceuticals in the United States, has approved a human clinical trial of a treatment that kills the copy-making ability contained in the human DNA in the human immunodeficiency virus HIV by CRISPR, a gene-editing technology.

The reason why it is difficult to treat retroviruses such as HIV is that it invades the host DNA. HIV is a form of intervening DNA generated from its own RNA into human DNA, and infection is expanding infection by producing viral RNA from DNA in which HIV and human DNA are integrated.

EBT-101, announced by Excision BioTherapeutics, a US gene therapy technology development company, is a treatment that inactivates HIV by selectively excising most of HIV DNA from human DNA infected with HIV through CRISPR, a gene editing technology. am. It is impossible to achieve treatment with EBT-101 and completely eliminate HIV from the body, but it is possible to inhibit HIV replication. The company claims it can replace conventional antiretroviral therapy.

In the announcement on September 17, 2021, it was revealed that the U.S. Food and Drug Administration had approved the Phase 1 and Phase 2 clinical trials to verify the efficacy and safety of EBT-101 in humans. It appears that human trials have been accepted, as efficacy and harmlessness have been proven in experiments using rats and primates so far.

The company said that the approval is the fruit of long-term efforts to develop a functional treatment for HIV-infected people, and that it plans to conduct phase 1 and 2 clinical trials within 2021. Related information can be found here.