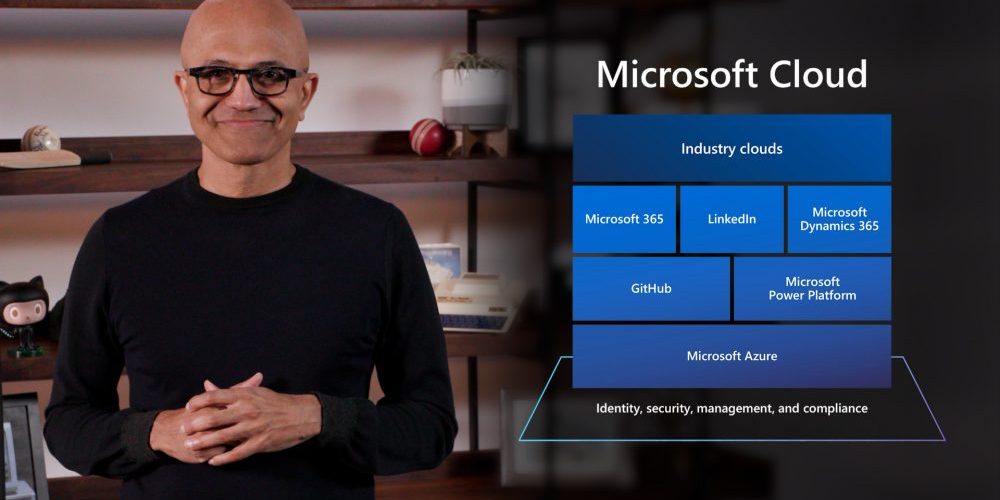 During Code Conference 2021, Microsoft CEO Satya Nadella recalled last year’s experience in negotiating the TikTok takeover, saying it was the most bizarre event he’s ever encountered.

In August 2020, the former Trump administration forced the Trump administration to shut down or sell TikTok, a service operated by China’s ByteDance, to an American company, citing security and national security concerns. TikTok was negotiating a sale with some companies, and one of the candidates was Microsoft.

However, in the end, it was decided to sell and it was announced that Microsoft withdrew from it. In the end, of course, the sale of TikTok resulted in President Biden canceling the presidential decree that banned TikTok under the Trump administration.

Regarding the series of events, CEO Nadella said on the stage of the Code Conference that the first thing to remember is that TikTok originally came to the company and offered to acquire it, not TikTok. It is said that TikTok contacted Microsoft directly to become a partner because it wanted to partner with a cloud provider that can provide security services.

Nadella also said Trump initially felt like he had some idea about the TikTok takeover, but it disappeared at some point.

On the other hand, he did not give a clear answer to the question of whether he still wants to acquire the short-form video app. However, Microsoft admitted that the deal was attractive, saying it was in the best position to acquire the cloud platform, security technology and codebase. Related information can be found here.