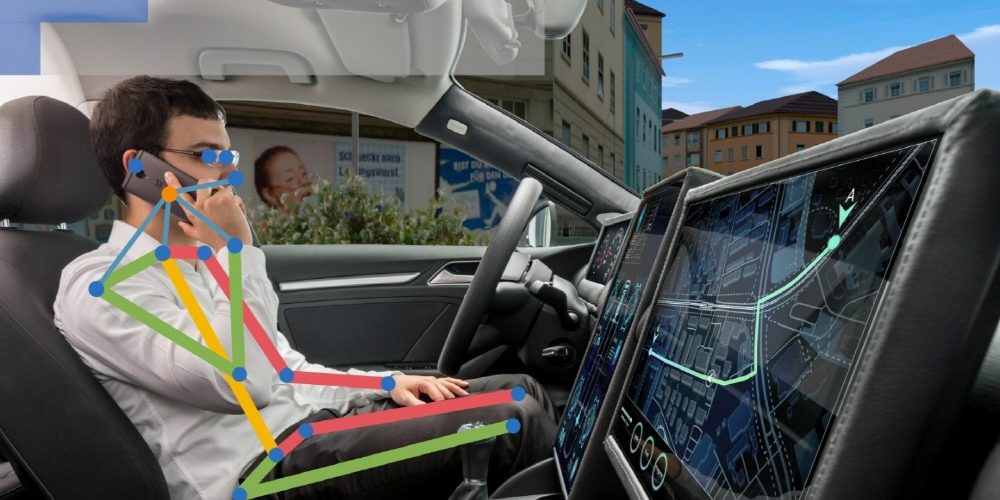 Germany’s Fraunhofer IOSB (Fraunhofer IOSB) has developed a new camera system that can significantly improve the perfection of autonomous driving support functions. It detects the driver’s body as a skeleton, detects smartphones and coffee cups from the seat belt position, and analyzes in real time what state the driver is sitting in the seat.

In addition to simply detecting drowsy driving and generating an alert, if the driver is distracted by a smartphone or tablet or loses interest in food during autonomous driving, it is possible to immediately call attention and raise the level of safe driving. do.

In addition, it introduces an application scene in which the car judges and actually automatically parks just by saying where the driver wants to park automatically while sensing eye and hand movements.

Of course, the responsibility for safe driving rests with the driver at the wheel. However, it is a good thing to prevent mistakes by this new system and maintain a safer drive environment. Related information can be found here.