The Pew Research Institute, a think tank specializing in analyzing the awareness and opinions of people in the United States and around the world, has published the results of a Twitter and news-related survey. It was found that 70% of users who read news on Twitter said that most of them trusted Twitter news at least to some extent.

The Pew Research Institute conducted a survey of 2,548 Twitter users from May 17 to 31, 2021 and analyzed the results. As a result, for the purpose of the subject using Twitter, 42% of entertainment was ranked first, followed by news of 20%. However, 69% of the subjects said that they were getting information about news on Twitter, even though news was not the main purpose of use. 30% of respondents said they did not get information about the news, and 1% said no. 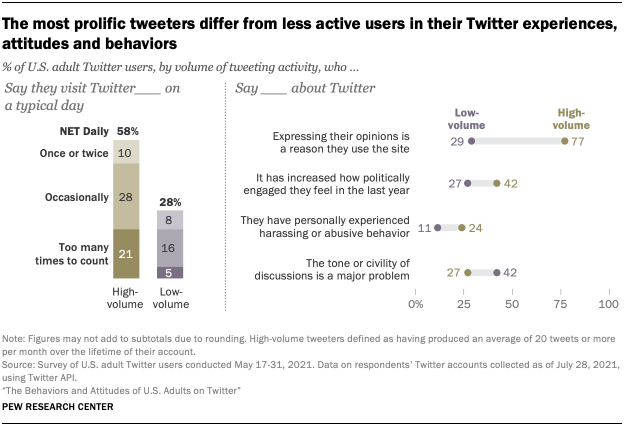 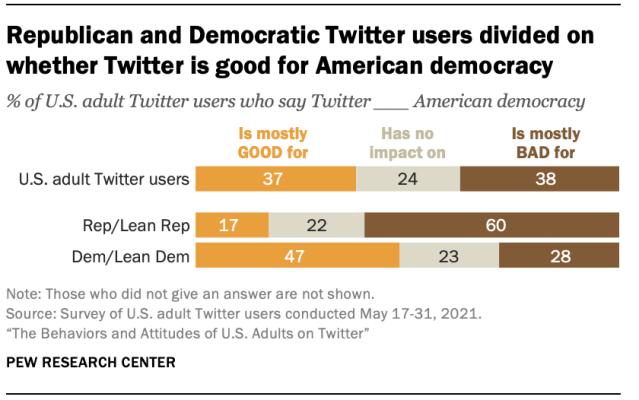 It also turns out that user-supported parties are highly involved in the credibility of Twitter news. In the US, 74% of Democrats or similarly inclined users said they were quite or somewhat confident, compared to 52% of Republicans. 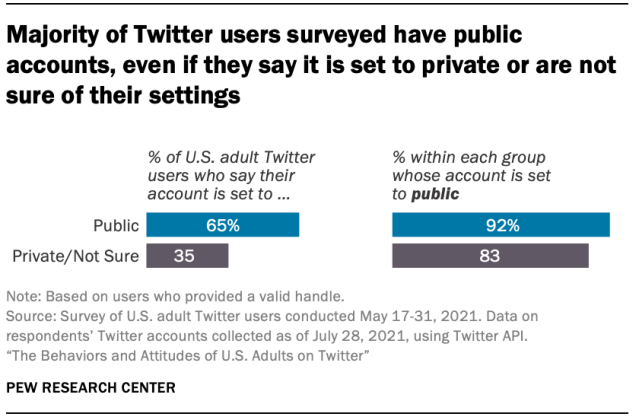 According to a survey released in May 2021 by the Pew Research Institute, 23% of Americans use Twitter. Related information can be found here.