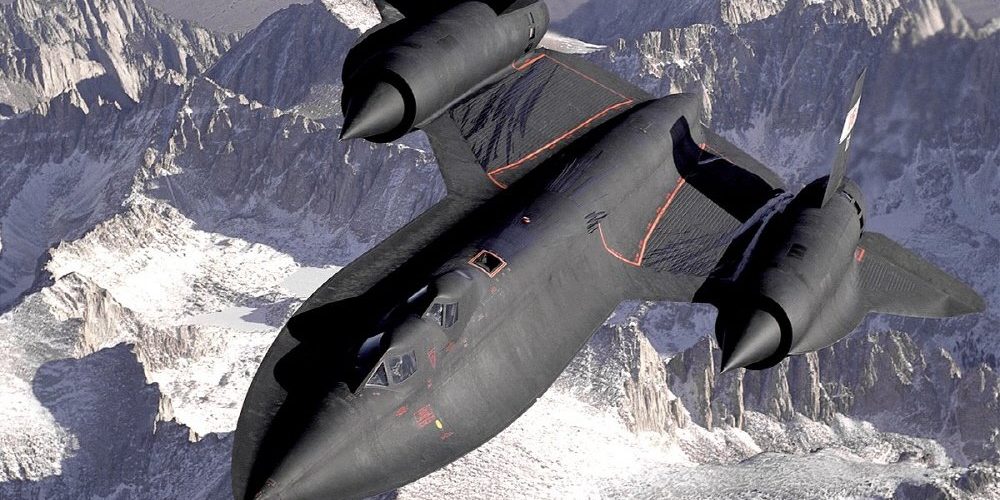 The SR-71 is a strategic reconnaissance aircraft developed by Lockheed Martin in the 1960s. Of course, this name is better known as the Blackbird. All blackbirds produced until retirement in 1990 were in their 32s. Blackbird was called the fastest manned aircraft in the world, flying at an altitude of 26km to Mach 3.3. Recently, Boeing has announced the Son of Blackbird concept model, which can fly at Mach 5 beyond the SR-71 during SciTech, a forum held by the American Institute of Aeronautics and Astronautics.

Sun of Blackbird has a monster spec. It is premised on a flight speed of 6,000 km / h, at Mach 5, which can lightly defeat the father of the Blackbird, Mach 3.3. To this end, the power source includes a jet engine and a scramjet for supersonic flight. In addition, the base of the aircraft is flat and has an anomalous delta wing. In the case of a flat floor, it plays a role of obtaining lift by shock waves generated when supersonic flying. In addition, two air inlets are added to the structure to fit the scramjet.

When you look at the gas from above, you have a sharp, pointed jockey. Surface smooth curve. This structure naturally reduces resistance when flying supersonic. At the same time, adiabatic compression minimizes gas heating and can be expected to boost stealth performance not captured by radar.

The Boeing X-43 tester in 2004 already had a Mach 9.68 speed of 12,144 km / h. The next X-51A is equipped with Multidisciplinary Design Optimization (MDD), an integrated design optimization for supersonic airframe design. These techniques and know-how are also reflected in Sun of Blackbird. As I mentioned earlier, Lockheed Martin is the one who developed Blackbird. To be precise, it was developed by Skunk works under Lockheed. This is under development by DARPA, the US Department of Higher Research, and is now developing the genuine Blackbird son SR-72.
The SR-72 is aiming for a maximum speed Mach 6 at an altitude of 30,000 to 60,000 m and aims its first flight in 2030. In addition to the jet engine that takes off and then accelerates to Mach 3, it uses a Turbine Rocket Combined Cycle (TRCC) engine with a dual ramjet engine as well as Boeing to gain momentum in the supersonic range. Sun of Blackbird is likely to compete with the SR-72. When the actual Sun of Blackbird is developed, it will be 37m, similar to the SR-71.

Boeing and Lockheed Martin are developing supersonic reconnaissance aircraft. But not only in the US but also in China, competition for supersonic aircraft development is expected to take off. Chinese Aerospace Science and Industry Corporation (CASIC), a state-owned enterprise, is developing Teng Yun. It is a two – stage launch, but the second – stage rocket can be reused, two tons of cargo and five more astronauts. However, even if only one stage is used, it can carry 10 to 15 tons, and it is said that it can be dedicated to military use.

In fact, the USAF Air Force Research Laboratory and the aircraft manufacturer Kratos are developing stealth-capable drone and unmanned aerial vehicles. It can be developed in a variety of forms depending on its use, such as maneuvering or automatic tracking.

The advantage of this type of unmanned aerial vehicle is that it can reduce low operating costs and human and material damage. The pilot may be able to blackout the strong gravitational acceleration pressure of over 10G during the battle, causing the loss of consciousness and causing it to crash. If unmanned aerial vehicles appear in all markets, pilot life protection can help. In addition, the fact that the unit cost of gas is lowered makes it possible to use a large amount of drones as a strategic advantage. 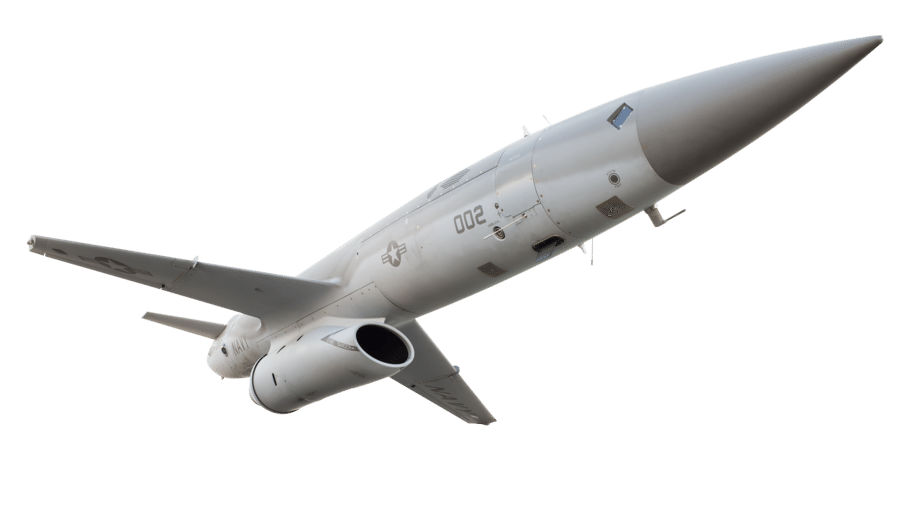 Mako, the unmanned aerial vehicle under development by Klatos, designs based on the company’s BQM-167A. When taking off, a rocket engine can be used as an aid, allowing you to take off immediately without using a long runway. After takeoff, use the turbo fan engine to fly. Of course, you can mount equipment or weapons on your aircraft. Klatos is also developing Valkyrie, a larger unmanned aircraft model than Mako. Length is 8.8m and wingspan is 6.7m. It is equipped with a turbo fan engine and features a long cruising range that can cross the Pacific Ocean. The altitude can range from 15m to 13,700m. When the mission is over, use the parachute to return to the ground. The gas or the component itself can then be reused.

If such an unmanned aerial vehicle actually appears, a drones may be engaged in a dogfight, or a new type of intelligence warfare may take place in place of the high-performance high-cost astronaut introduced above. The concept of the next-generation fighter could change itself. 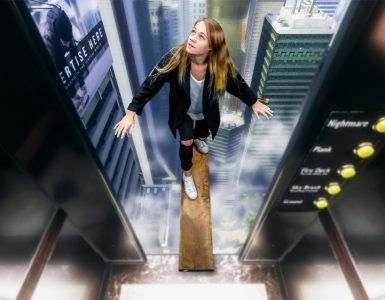 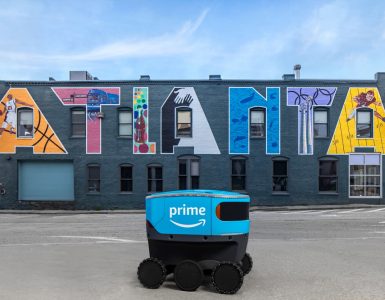 Amazon, which operates the world’s largest e-commerce site, has recently pointed out the possibility of violating antitrust laws and is being investigated in countries around the world, saying that it strengthens... 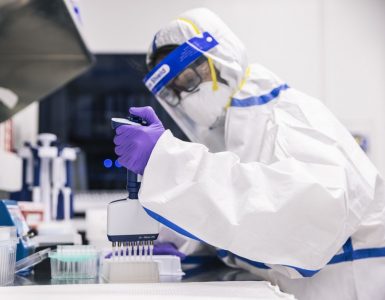 Why was the Corona 19 vaccine developed so quickly?

Among the vaccines developed so far, the fastest completed mumps vaccine was developed in the 1960s, and the development period was 4 years. Therefore, it is expected that it will take some time for the Corona 19 (SARS...

How much has the game broadcast broadcasting platform grown in 2020?

MS·Oracle… Participate in the development of vaccination passport app