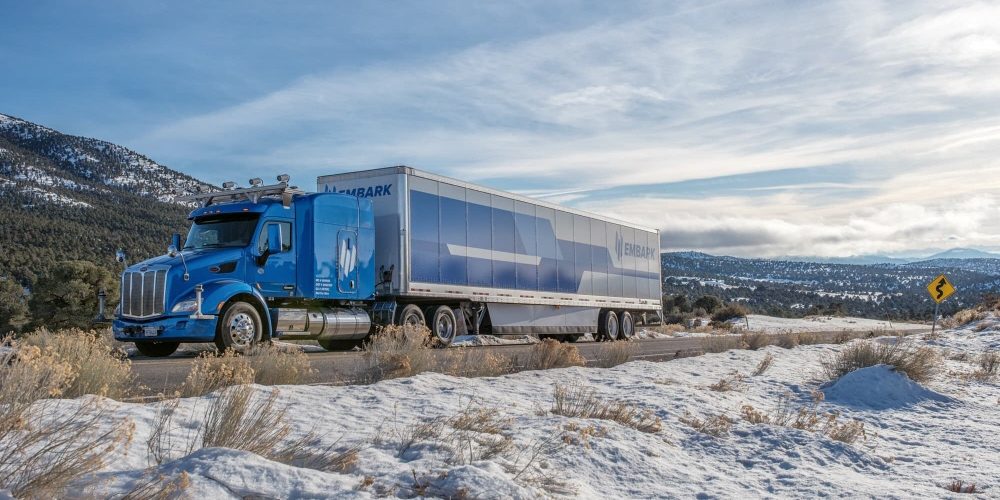 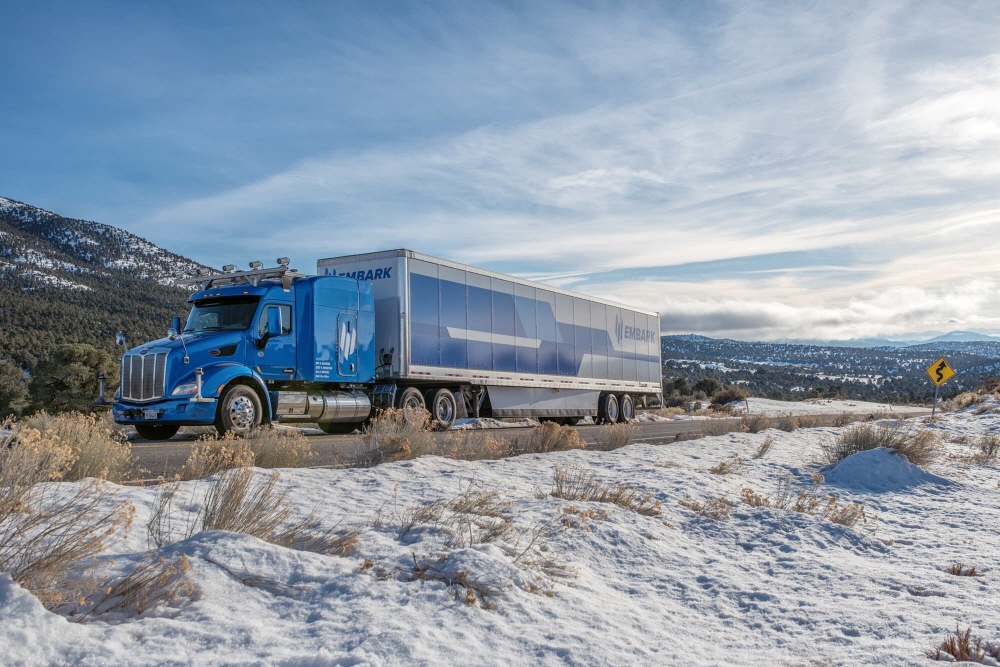 The autonomous navigation technology under development by Imbach is structured to machine-learn and process the data acquired through the vehicle sensor. Do not use high resolution maps. Therefore, it is not necessary to confirm the detailed route information in advance even when autonomous travel is performed, and it is possible to flexibly cope with a new route. Naturally, it can be expected that the cost will be lowered.

The Impulse autonomous truck maintained its speed of 110km / h while driving on the highway. The autonomous drive system recognized the lane and took care of the curve. Even if I found a slower car ahead, I kept driving the car for a while, then passed the overtaking lane, and then changed the lane to the driving lane.

Of course, the autonomous navigation system under development by Imbach is not intended to replace truck drivers with computers. The purpose is to reduce the burden on the driver. It is the way that the autonomous driving system takes over the driving in the complex urban roads where humans take charge and the traffic is relatively low like the highway.

In the case of the US crossing, it was said that people were waiting in the driver’s seat to switch from autonomous mode to manual mode. In this way, autonomous trucks are under development in the form of a driver waiting in the driver’s seat, but in the end they aim to secure fully autonomous driving technology without drivers. I was able to go this far in five days because I was self – driving in this US crossing. Because self-driving does not require driver’s rest, of course. If the autonomous navigation technology is completed, it will be a big change in the US logistics system, which is highly dependent on trucks.

Several attempts have been made to introduce an autonomous drive system, mainly for heavy trucks. Daimler of Germany, which owns Mercedes-Benz, has released a large-scale trailer Freightliner Inspiration Truck in 2015. Daimler has unveiled its highway pilot, a self-propelled highway pilot, in 2014 with a concept car. It is to solve the traffic accident problem through the truck. This technology, which aims to be put to practical use until 2025, realizes the surrounding situation in real time through the radar located on the camera and the front grille installed around the body. It is possible for the driver to switch to manual driving at any time, as well as detecting the lane on the highway. When you enter a public road on a highway, people will drive like a normal truck.

Daimler also appeals that autonomous trucks do not take the job of the driver but rather increase safety and increase the driver’s ability. Using autonomous mode, the driver ‘s sleepiness has been reduced by 25%.

Otto, a subsidiary acquired by Uber, also used its self-developed autonomous drive system to attract more than 160km of roadside cars without drivers in 2016 with 45,000 cans of Budweiser beer. Uber is a leader in vehicle sharing services. However, this market is also showing a saturating pattern with the entry of late entrants including lifts. In the meantime, Uber has taken over Otto to develop autonomous trucks, including Uber Freight (UberFreight), an analysis that is going to combine with the analysis. Of course, at the time of the experiment, Budweiser said he paid $ 450 for the consignment cost to Otto.

Autonomous driving systems are gradually becoming reality. In November last year, Tesla announced a semi-trailer that operated electricity. Semi, which will start production in 2019, will be able to travel up to 800km when it is charged with a lithium-ion battery without fuel, not with a conventional diesel engine.

Semi drives with four motors. Zeroback is 5 seconds, and if it is assumed to pull 36 ton cargo through it, it can be calculated as 20 seconds. In this state, the continuous driving range is at least 480km to 800km.

Of course, this truck also comes with Tesla’s Autopilot technology. It is also possible to drive in a group called a flat run. This is aimed at lowering air resistance, lowering total power consumption and lowering operating costs. According to Tesla, Semi can save more than $ 200,000 over two years than a regular trailer. It is claimed that the cost can be recovered in two years.

In the United States, a combined truck or taxi driver says more than four million people are employed. Truck drivers are among the largest in the 30 states in the United States. The average salary is more than $ 40,000, and blue collar is considered one of the few jobs that can earn a middle class salary. However, over the past few years, there have been over 50,000 truck driver shortages and this trend is expected to continue until autonomous trucks arrive. Autonomous trucks can expect safe and efficient transportation at low cost. There is also the potential to save millions of lives from accidents. But it also makes some people fear that millions of people will lose their jobs. 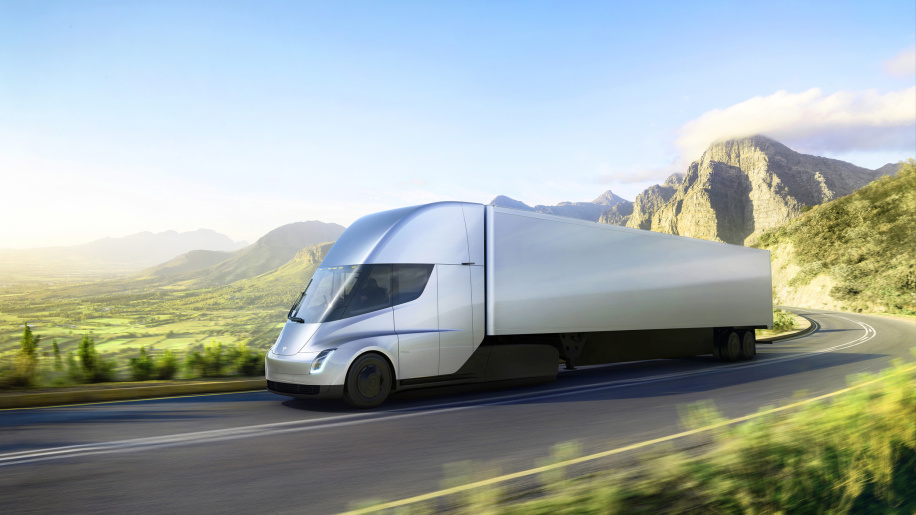 In fact, according to the American Trucking Association, cargo trucks running in the United States account for 67 percent of total cargo traffic in the US by 2015. It carries 9.2 billion tons of cargo annually. However, when autonomous trucks appeared, it was pointed out that 1.8 million truck drivers could be unemployed.