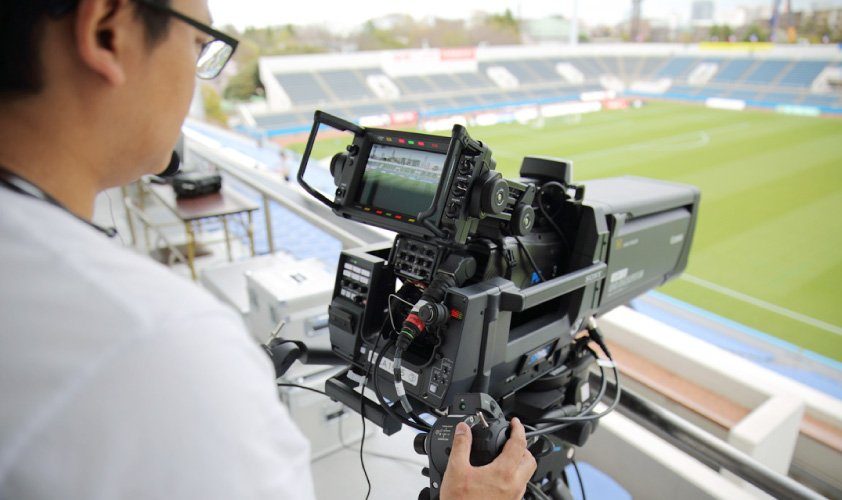 The Olympic Winter Games are being held in Pyeongchang, Gangwon Province from February 9 to 25. Of course, the media coverage of the reporters of each country is fierce. Now, with the 4K resolution, you can use the broadcast camera to capture the exciting images and capture the sweat of your hand as if you were moving the scene. So what is the price of a high-definition broadcast camera that clearly captures the look of a player like this? 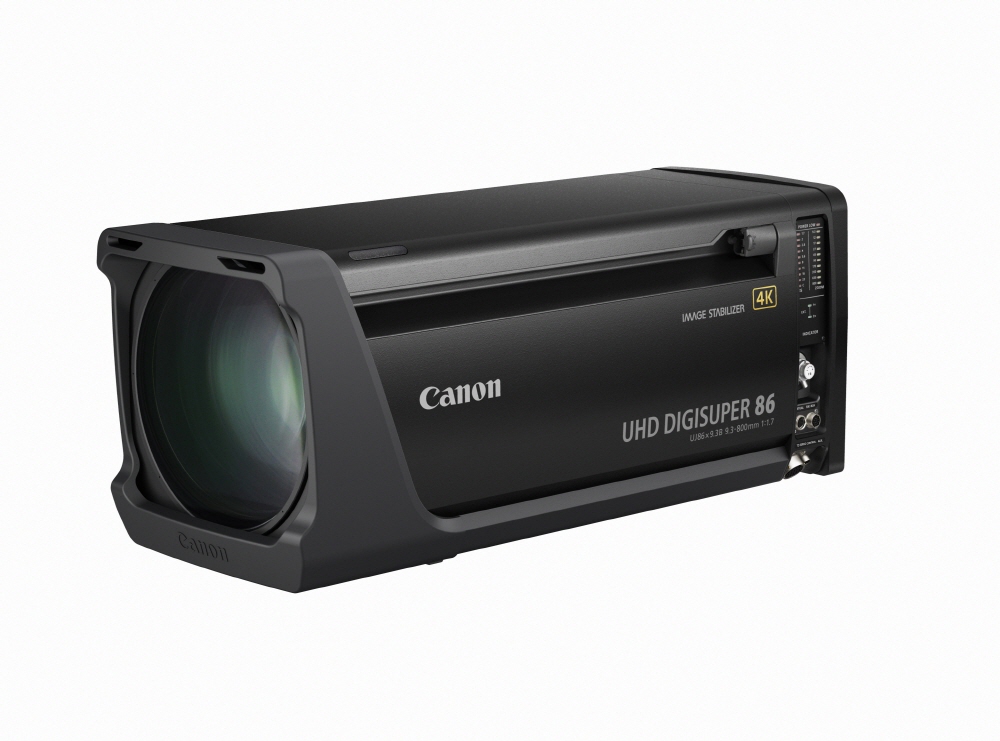 The sensors in this product are 2/3-inch diagonal 11mm. In the case of HD class, 100 lines of black and white per 1mm are required, but 4K requires more severe conditions. So you have to keep a lot of pixels from moving within a fine area.

The product goes through an ideal lens design with the potential of hundreds of millions of computer simulations over the course of a few months before polishing the lens as much as the expensive price. Lenses collect light and in this process they have to respond to the characteristics of light. Due to the prism effect that occurs when different light wavelengths are refracted at different angles, there is a difference in color, that is, chromatic aberration. This product is prevented by special material such as fluorite which has lower refractive index than glass. The glass material is first cut out and polished by hand. Even if only 2 nm error occurs, the polishing time is considerable as it may affect the performance. If so, what kind of camera would you use in space? Large Synoptic Survey Telescopes, such as LSST, support 3.2 billion pixel resolution. The infrared telescope, which will be installed in Chero Pachon in central Chile, supports 3-ton digital camera with high-definition HD quality and can shoot 3.2 billion high-resolution pictures of 1,500 TV sets. In addition, the filter can be replaced by a camera to detect various wavelengths ranging from near ultraviolet rays to near infrared rays.

The photos taken with this product are expected to reach 6 million pounds per year, or 6 million GB. To put it simply, it is a level that you should keep 800,000 pictures every day with 8 million pixel digital camera. These pictures are used for galactic structures, potentially dangerous asteroids, supernova explosions, dark matter and dark energy research. The telescope will be operated from 2022.

Camera-related technology is still developing. The first photo was invented in the 19th century. Previously, however, there was an attempt to project light onto a plane. Among them, the camera obscura is the ancestor of the camera which can be painted in the circular shape of the camera. Camera obscura is the principle of creating a photographic image. In other words, a small hole in a dark room on one side of the wall, passing light through the opposite wall to the outside landscape is the phenomenon that appears upside down. The principle of camera obscura was known from BC. People like Aristotle and Ibn al-Haitham, a 10th-century Arab astronomer, have observed this phenomenon.

In 1490 Leonardo da Vinci used the camera obscura as a device for drawing pictures. A painter like Rembrandt or Michelangelo said he used camera obscura for similar purposes.

In 1724, Johann Heinrich Schulze discovered that the color turns black when exposed to silver chloride or silver nitrate. In 1826, NIFES invented the world’s first photography technology, heliography. Helionography is the picture of the sun. 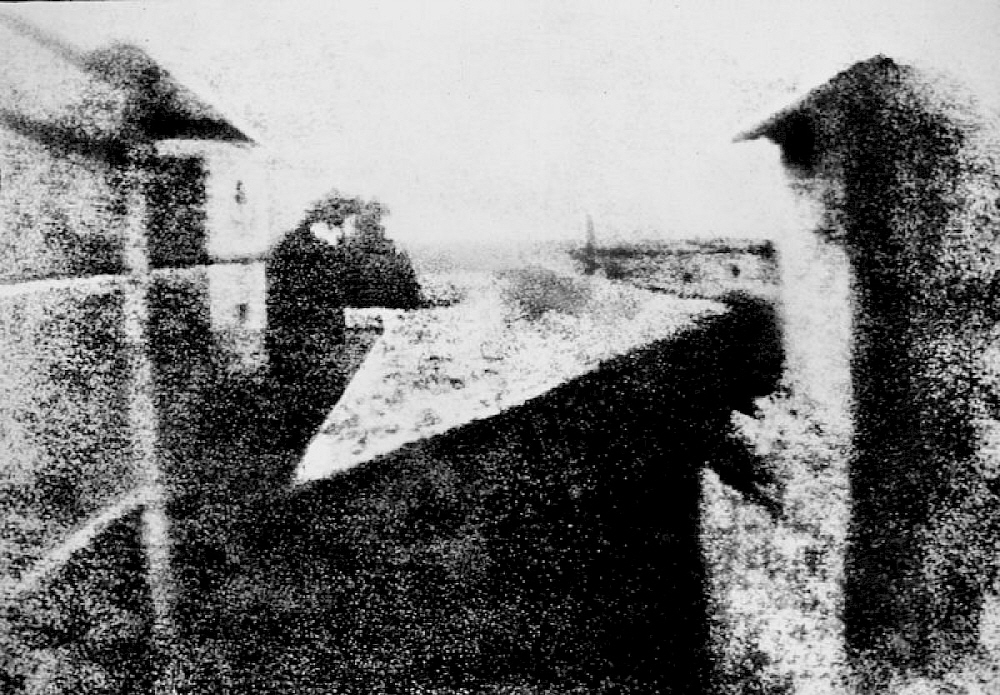 The first photo he shot was made using a material called Vitumen, which only took a few days to shoot and the quality dropped. It was difficult to take pictures of people because of the long exposure time to light. The evidence that this long exposure to light can be seen in the fact that the sun’s light is visible in two parts of the picture.

Louis Jacques Mandé Daguerre, who collaborated with him, continued his studies after Nieps died and in 1833 developed the world’s first practical photography method called daguerréotype. The French government purchased a patent on it in 1839. Seven minutes was enough to expose the photographs using the Daggero type.

The first self-portrait of the world was taken by photographer Robert Cornelius, who was photographed in 1839. Of course, I also used the Daguerreotype here. In 1840, William Henry Fox Talbot invented a photographic technique called Calotype. Callaway was superior to the existing Daguerreotype in that it was able to duplicate photos with its first negative photography technique. But Toll-nak was asked to pay for the photo shoot with Callaway, so this technique was not widely available. Tall nak also had to spend a long time in the dispute over the patent.

Here is John Frederick William Herschel. He is the author of numerous photographic research papers and the author of the Greek word Photography. 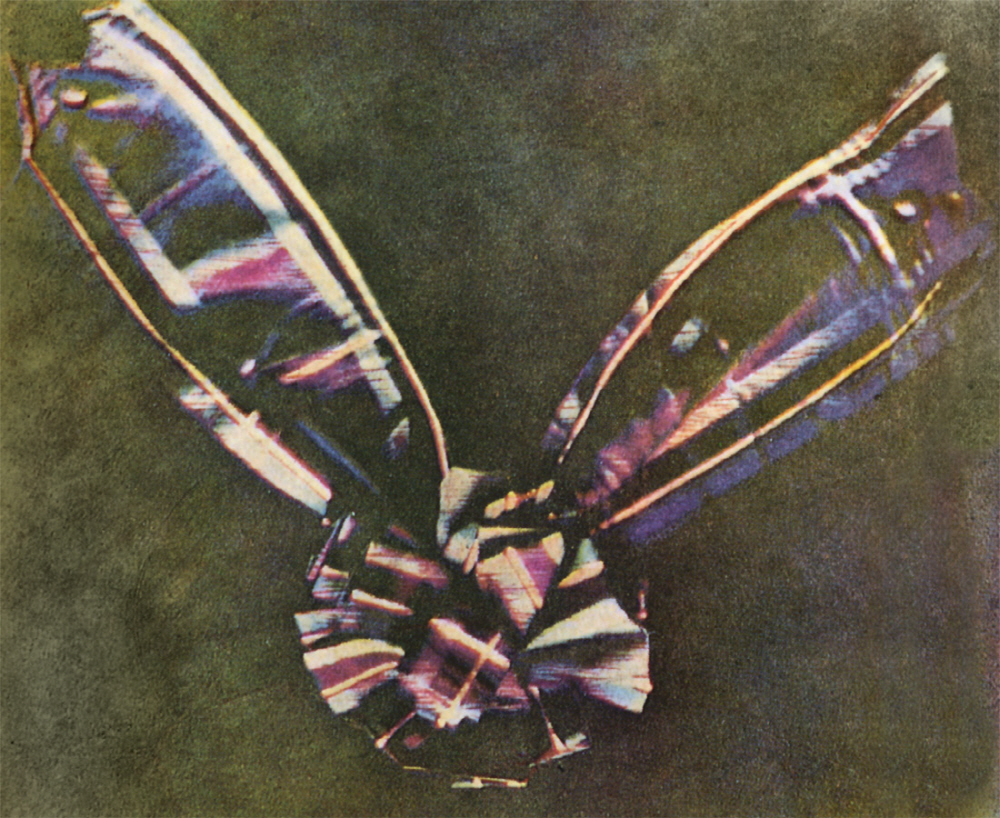 In 1885, Eastman Kodak founder George Eastman developed a method of applying a dry gel to a gelatin photographic plate. Kodak’s first camera was introduced in 1900 by Kodak Brownie. This product used 117 film of 6cm x 6cm. At the time, the press statement says that if you just press the shutter, the rest will take care of it. When a customer sends a camera to Kodak, it develops the film and sends the camera back with the new film. This is the beginning of the popularization of cameras and photos.

In 1963, Kodak introduced the Kodak Instamatic 100, which incorporates an Insta-Matte standard that puts film in cartridges. Products such as the Kodak DC 210 (Kodak DC 210) It opened the age of million pixel digital camera. In fact, the digital image itself is made in 1957. But the birth of a real digital camera was in 1975 (pictured above). It was made by Eastman Kodak engineer Steve Sasson and the image size was 100 × 100, 10,000 pixels. However, Eastman Kodak was not aware of the importance of digital cameras at the time.

Once again, in 1925, Oskar Barnack made a camera Leica with 35mm film. As Leica was born, photographers were able to carry the camera more freely. In 1949, the first SLR camera came out. 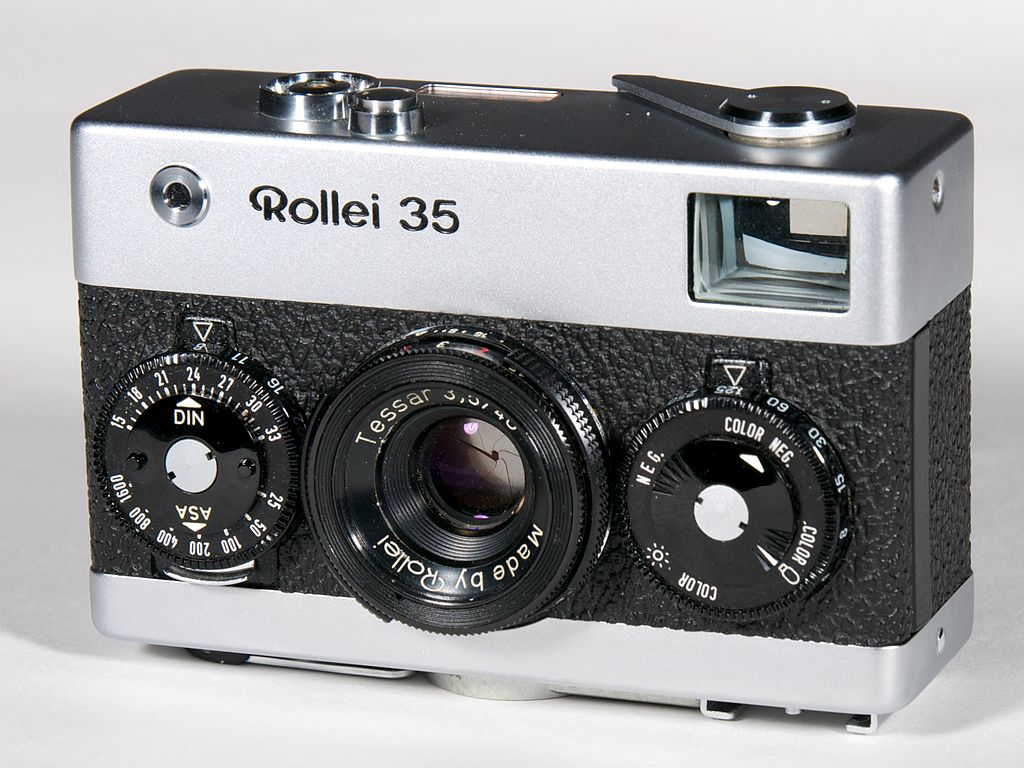 In 1966, the Rollei 35, which can be regarded as the basis for advanced compact cameras, comes out. The 35mm film is housed in a compact body and the lens is put on a Carl Zeiss Tessar.

Digital cameras have grown significantly since the 1990s. In 1999, a phone with a camera came out and predicts the ponca era of the 2000s.