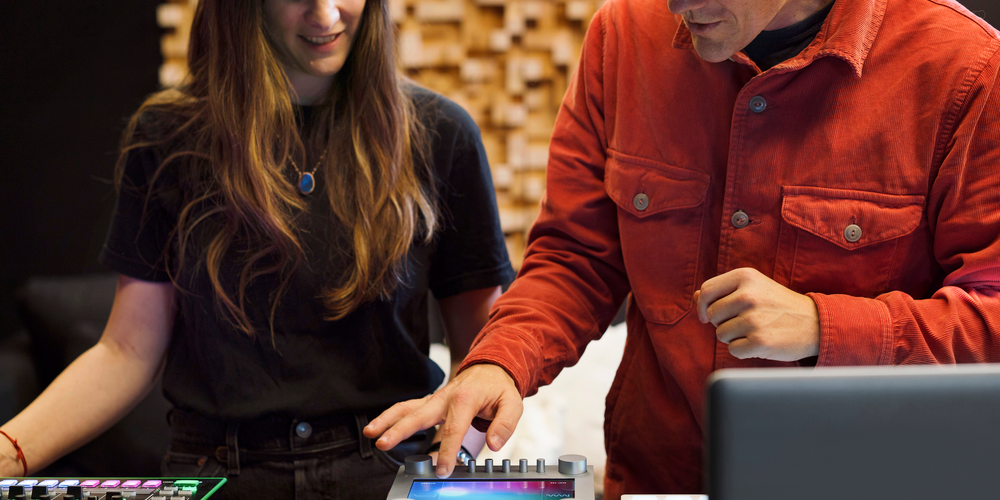 Project Magenta is a machine-learning project launched by Google in 2016. Google’s deep-learning research project, Google Brain, uses artificial intelligence to create original artwork in music, video and art, meaning that artificial intelligence uses software synthesizers to create unique creatures that do not overlap with existing music. To expand the scope of creation beyond art, to art. What would happen if magenta could produce this originality as a result of the arts and the arts as planned? For example, if a wearable device sensor detects that a user is under stress, it may be possible for artificial intelligence to make comfortable music and play it. 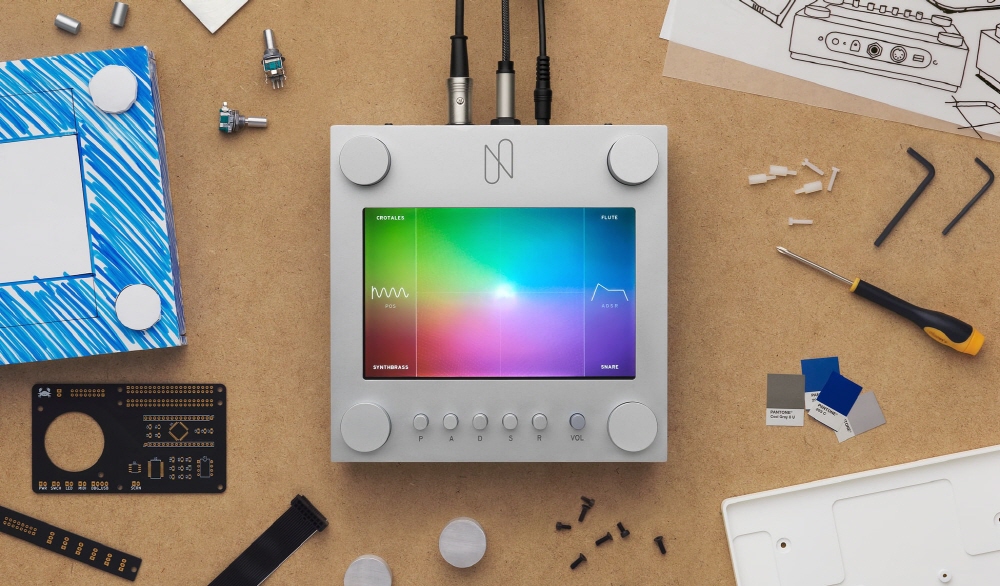 However, it is eye-catching to see the present of such a project magenta. I’m developing a synthesizer called NSynth Super ( https://nsynthsuper.withgoogle.com/ ), which can make a completely different sound using computer machine learning technology. This synthesizer can create new sounds by understanding the unique characteristics of various tones through machine learning. For example, you can create a different sound that combines the features of the plot and the snare drum. Yen Think Super is about 20cm in size. It is a sound source module without a keyboard for performance and stores data for making sound inside. It is equipped with a touch sensor and a display and is operated with a finger. In the corner of the display, the instrument name is written, and four instruments are synthesized to create a new tone. Of course, there is no keyboard, but it can be connected to an external keyboard and MIDI, it can generate sounds in real time based on the performance information input from the MIDI cable. There is also a large dial at the edge of the main unit, so you can assign a tone.

This product has 16 different voices that are learned by machine learning through computer and data is characteristic of each. When you play, you can select and synthesize four instruments as mentioned above. But it’s not just mixing four sounds into a mixer. By disassembling tone elements sensibly and combining them at the molecular level, you can create new sounds in real time. 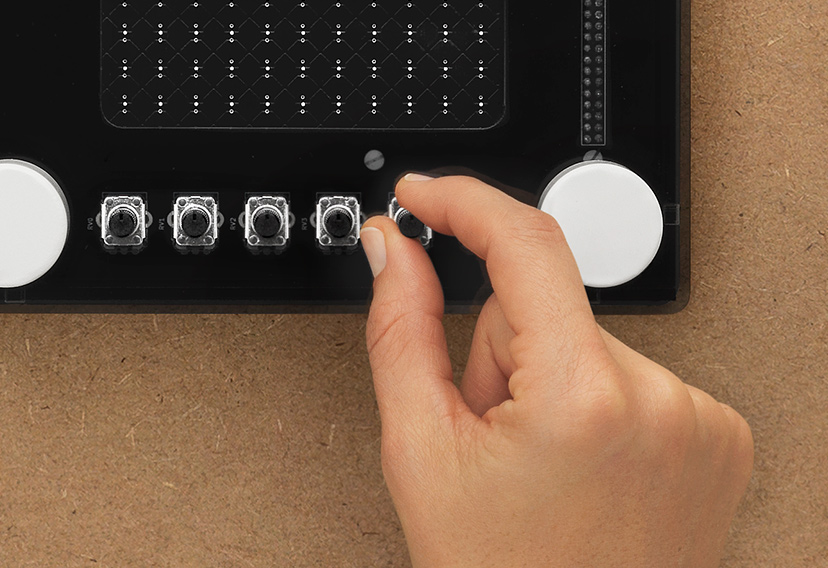 It uses your fingers to adjust the balance of the four instruments and change the sound you create like an analog synthesizer. By changing the parameters via the dial, you can characterize the timbre and adjust the part of the sound waveform.
This product is being developed as part of the project magenta mentioned earlier. Magenta uses a neural network to produce sound. The sound you make here is a new sound made with new instruments, not just reproducing the existing sounds. The Google development team developed EnSync, a synthesizer algorithm based on neural networks, and allowed them to combine multiple voices to learn different voices. This tone can not be realized in the general world.

The reason for the rise of ThinkSup is that when it comes to project magenta, it takes a lot of skill to process and learn, which makes it difficult for musicians. To overcome these differences and to enhance the musicians’ imagination, we have introduced a product that can make sounds that have never existed before. 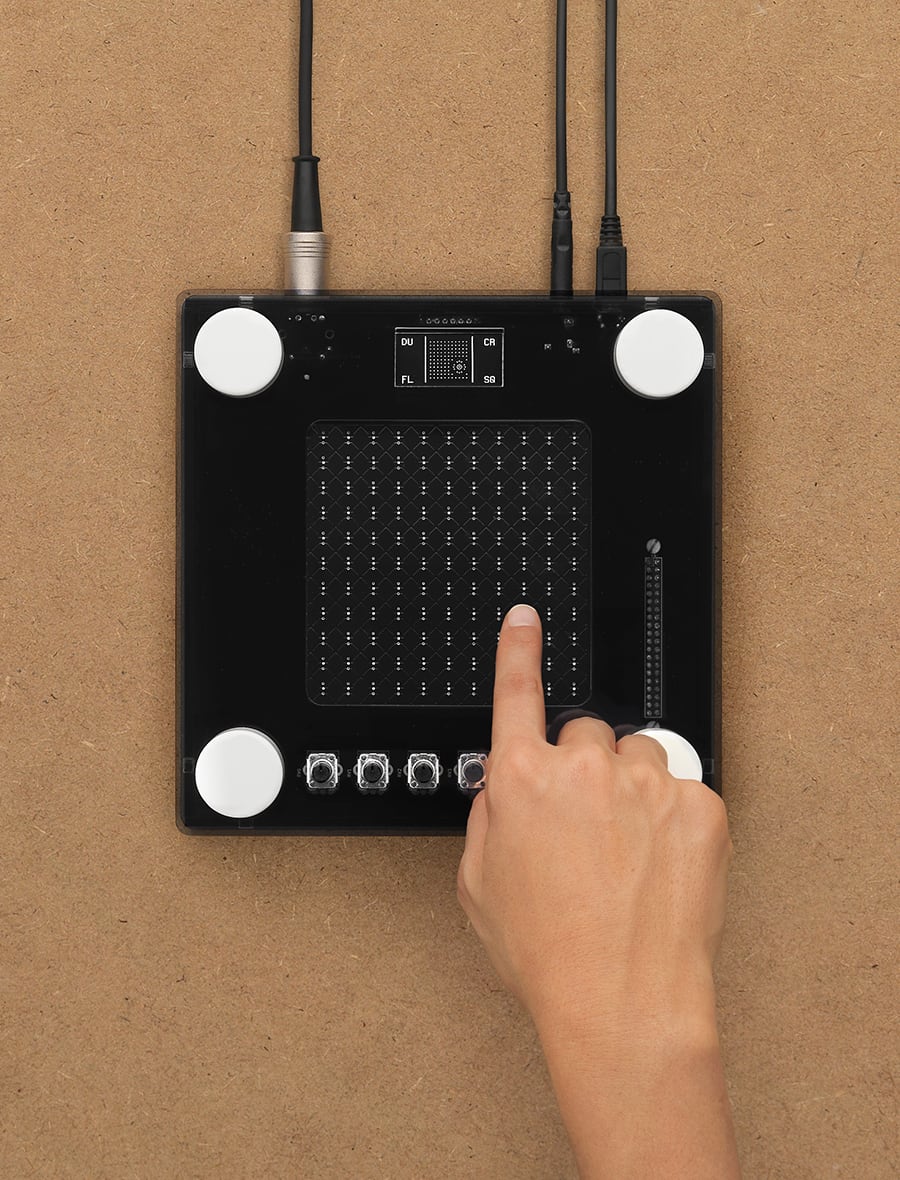 EnSync Super can be a tool to revive the project magenta in that the history of music has evolved with the instrument itself, that is, with the equipment evolution. Various stringed instruments, percussion instruments and keyboard instruments were invented. Recently, electronic musical instruments have made new sounds and new sounds have been born. Now, as the musical instruments to change the concept of making sound are introduced, interest is drawn to what kind of change will lead.