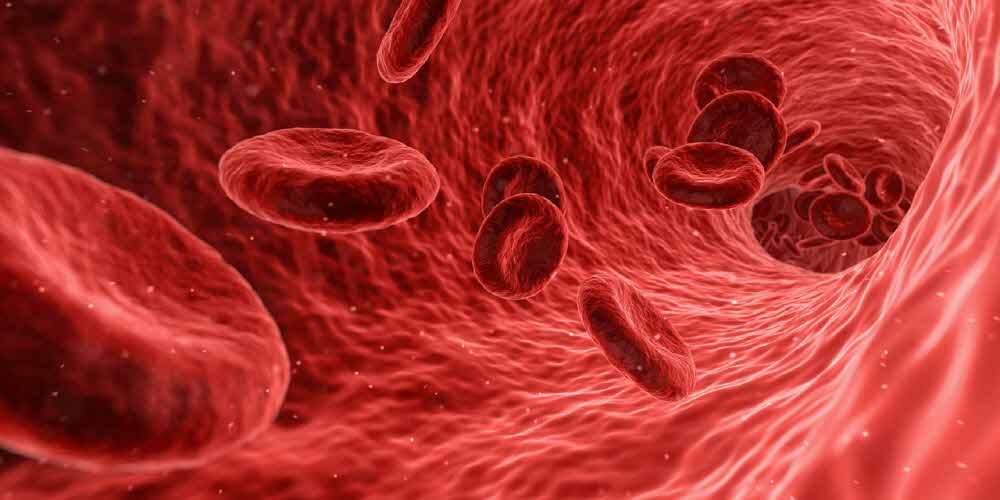 Google has partnered with the Max Planck Institute of Neurobiology in Germany to develop high resolution imaging of brain and neural connections.

According to Google, the technology developed can image 1mm³ tissue and generate data over 1,000TB. It is possible to create a detailed connection map.

The technology announced by Google and the Max Planck Institute for Neurobiology uses Recurrent Neural Networks (RNN), known as one of the machine learning algorithms used for handwriting recognition and speech recognition. Of course, similar technology has already been announced by Intel in March with Image Technology using deep-run in collaboration with MIT. However, according to Google, the technology can be rendered with a precision that is more than ten times higher than that announced by Intel at the time. Google has released the source code that applies the technology to the tensor flow for free on its hub. It is not in the New Testament, but the announcement in April can help in a similar vein. We have developed an artificial intelligence technology that analyzes optical microscope images and detects cancer in real time. When a patient is cancerous, the doctor observes the body tissue taken from the patient with an optical microscope to determine the presence of cancer tissue. What Google has developed is to allow the artificial intelligence to detect what looks like microscopic patterns and look at cancer in real time. To eliminate the time and fatigue that a doctor takes when diagnosing cancer. In order to find a cancer, it is necessary to examine all the cells that have been collected and sometimes it is difficult to detect cancer. This problem is solved by combining optical microscope and artificial intelligence technology. Google’s attempt to reduce medical waste in modern healthcare through artificial intelligence algorithms is an effort to simplify it. Google has also developed algorithms for estimating patient mortality probability before entering the medical field. In fact, a late-onset breast cancer patient underwent a radiological examination at a hospital and was analyzed by a computer in the hospital. The probability of death of the patient was estimated at 9.3%, but the risk of death doubled to 19.9% It is estimated. A few days later, the patient died.

Google announced a new algorithm in May that can predict the probability of patient death. By automatically learning the data, you can pull up the performance yourself and predict how long the patient will stay in the hospital and how likely it will be for re-admission. This algorithm predicts what will happen to the patient much faster and more accurately than the existing technology. Of course, existing hospitals have tried to improve the quality of medical services based on their health records and patient data, but collecting and analyzing medical data requires considerable time and money. Most of the software that has been used for medical purposes is manual coding. In contrast, Google’s algorithm takes an approach to learning how to analyze data automatically.

If Google is successful in trying to combine artificial intelligence with healthcare, then it is likely that Google will have the ability to monopolize data in healthcare. Of course, algorithms can save time and money, and as a result, you can expect to deliver value through it. However, it can be said that medical data is not easily free from related laws and regulations (at least for Google). The combination of medical and artificial intelligence has given me the task of how to create new value and how to combine gold (data) and regulations around it in new markets.