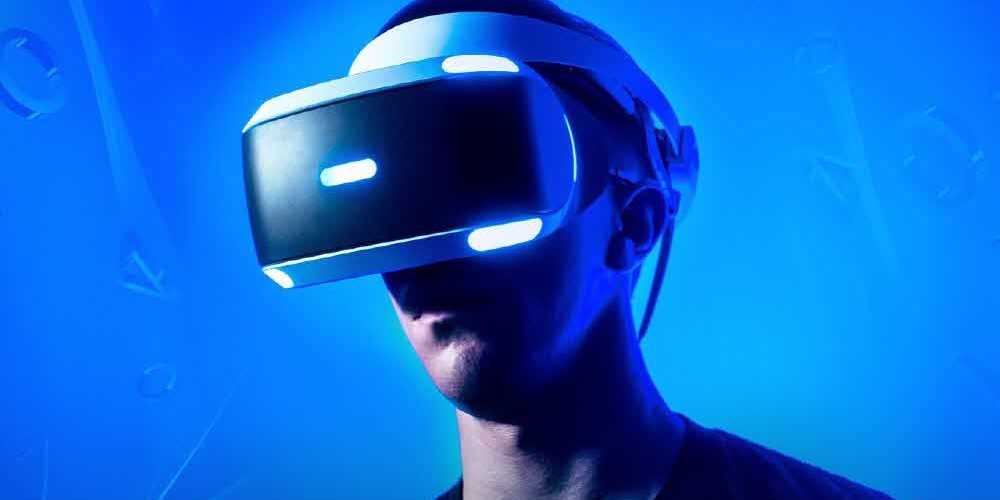 The virtual reality market ‘between growth or congestion’ In the case of HTC Vibe, from December to April last year, it rides on roller coaster from 40th to 100th place. Of course, in 2016, such as HTC vibe games for Windows, the sales base is steadily expanding, but sales rankings are not as high as 97th. The PlayStation VR also has a slightly higher ranking in the bundle set since it appeared last year, but it is ranked # 100 in overall game sales. Synkron has pointed out that HTC is struggling to increase its sales in the field of virtual reality, such as a large-scale reorganization in Taiwan.

In the case of Gear VR, it is a product using a smartphone, so it is much cheaper than other products introduced above. Thanks to Gear VR, it was named the top 10 virtual reality headset in September 2016. But since then the ranking has dropped steadily. In the case of Oculus Goh, it also works as a standalone product without a PC. It was ranked 7th in sales of virtual reality headset until May, but fell to 100th place in July.

Of course, in the case of HTC, HTC Viiv claims that it has fallen out of the ranks due to its sales record in the past few weeks. That’s why HTC is increasing its ViVe production volume and will be launching online and offline sales in the next few weeks. HTC says that the virtual reality market will continue to grow, and that sales will grow even more as the potential for virtual reality applications becomes known. He added that in the virtual reality industry, it is important not only to keep track of units sold, but also to secure a path for customers and businesses to grow over time. According to HTC’s quoted market researcher IDC data, HTC Vibe has 35.7% of the total market share, accounting for more than one third of the total market. The Sony PlayStation VR has exceeded 2 million units sold worldwide, but according to IDC data, the market share is 12.6%. From this point of view, HTC Vibe, which is more than three times more expensive, can be considered to have sold 6 million units.