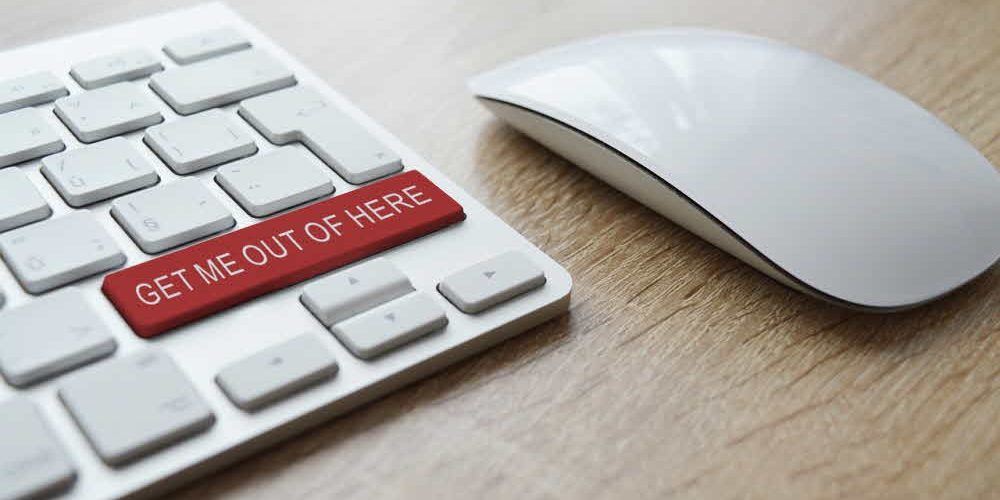 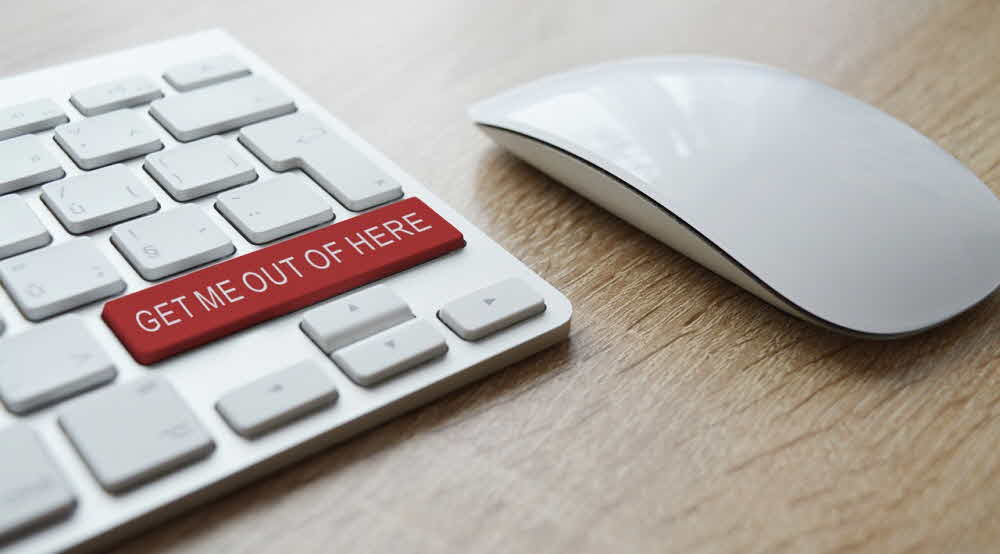 The Financial Conduct Authority (FCA) warned on Aug. 17 that cryptographic investment fraud for UK investors is on the rise. In fact, the British police authorities announced that the amount of damage caused by the fraudulent cryptographic fraud was $ 2.5 million for the period from June to July.

These investment fraud groups often attract investors by disguising themselves as celebrity images, well-dressed sites, and formal addresses. They can also use software to manipulate prices or return on investment and buy cryptographic money that does not exist. It also abruptly closes a consumer’s online account, refuses to send money, or uses an extra charge before sending money.

He also warned that those who have already invested in such fraud groups are likely to be subject to additional scams. It is not a completely different form, but rather a way to get money back, or to pay a commission to repay the investment, in a way that is related in some way to the previous fraud.

FCA does not currently regulate cryptography itself, and cryptographic exchanges and the like are not under FCA regulation. However, it regulates derivatives such as futures and CFDs (contracts for dif- ference) and options.

FCA encourages companies to verify that they have the necessary clearance to sell or promote these products, or to check the ScamSmart list, a list of blacklist companies to avoid. The FCA has already warned it twice about the falsified password-citing company that it has received FCA approval this month.