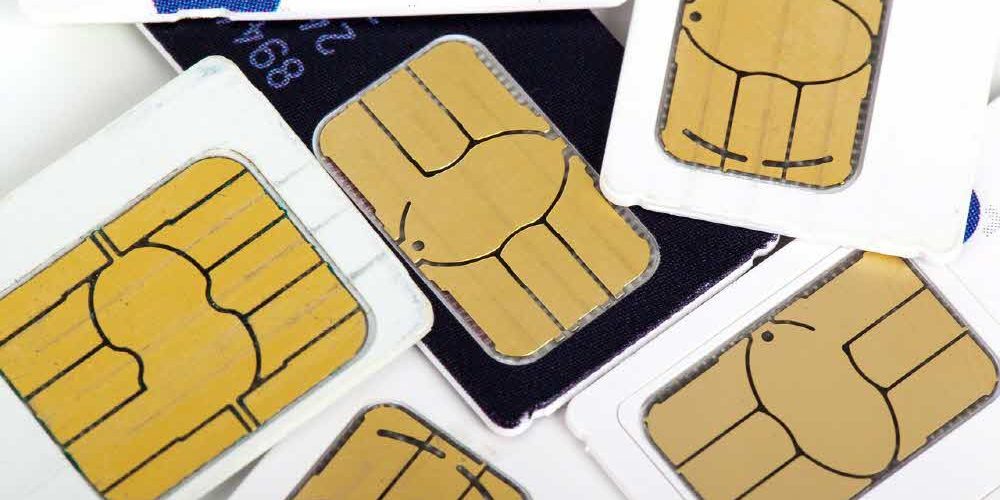 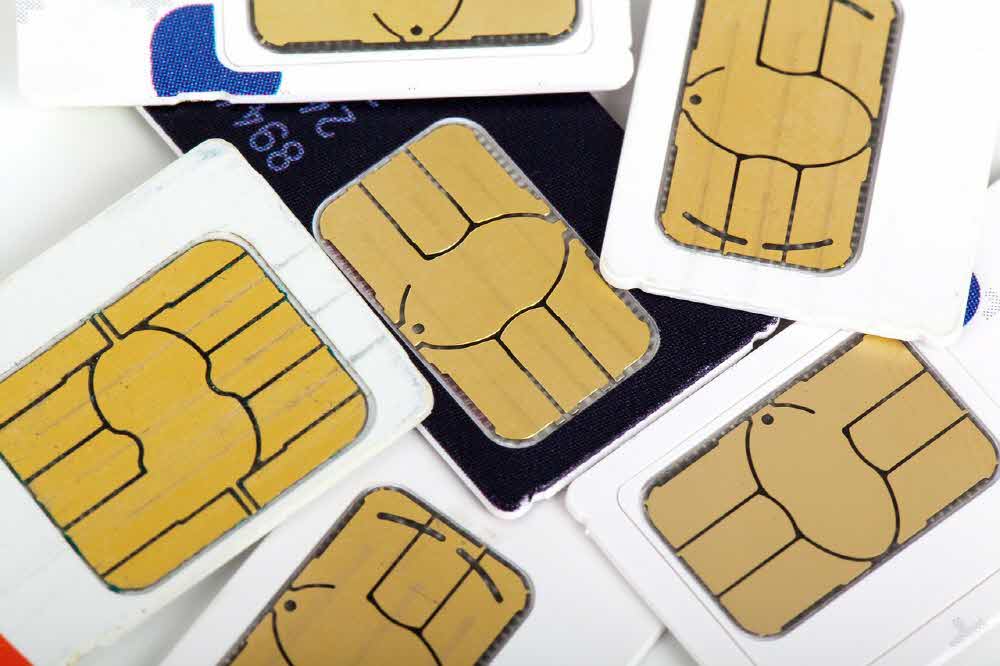 A US investor named Michael Terpin filed a $ 242 million lawsuit against US carrier AT & T on Aug. 15.

The reason for this is because AT & T thinks the cipher is stolen as a result of allowing the hacker access to his phone number. He is an entrepreneur who lives in Puerto Rico, USA and is co-founder of Beat Angels, a bitch coin-related angel investor group, and Beat Angels Dap Fund, a digital currency fund.

He claims he lost $ 24 million in two hacks in the last seven months. The 69-page jurisdiction of the District Court of Los Angeles describes two events on June 11, 2017, and January 7, He claims here that AT & T, which had been in use since the ’90s, could not protect his digital personal information. Accordingly, AT & T was required to pay $ 24 million in compensation and $ 200 million in punitive damages.

At the chief, he describes AT & T’s statement that the hotel handed the room key and safe key to a thief with a fake ID and took the jewel in a safe place away from the legitimate owner. He says he is a victim of SIM swap fraud.

SIM swap refers to the act of transferring the phone number of the other person to a hacker’s SIM card using a carrier such as T-Mobile. Upon receiving the phone number, the hacker uses it to reset the victim’s password and enter the cryptographic exchange account.

This way, double authentication can be bypassed. SIM swaps themselves are relatively easy to do and point out that cryptographic accounts are often the target.

When you do this hack, you can be deceived as a customer service representative or an internal employee can get paid. In fact, there have been reports that mobile workers have received bribes, such as receiving money, activating a SIM card, or passing an employee ID and personal identification number to a hacker.

Michael Tuppin said last summer that his phone was hacked as his phone suddenly went blank. I noticed that after 11 unsuccessful attempts to enter the password on the AT & T store, the password remotely changed. After getting access to his phone, the hacker broke into a cryptographic account that used personal information, including phone calls and emails, to authenticate with a phone number. He also told himself to send his password to one of his customers while holding his own account with his Skype account.

The hacker eventually took out a significant amount of money from his account, and later, AT & T blocked the hacker’s access. The chief noted that on June 13 last year, he met with AT & T representatives to discuss hacking and that AT & T promised to move his account to a specially protected high security level like that used by entertainers. Michael Tuppin said that he and his wife knew that AT & T knew the password. He said he would not be able to transfer the phone number to another phone without Tuppin’s permission.

But half a year later, on January 7th this year, the terpine was hacked again, and the phone was broken. The chief has taken additional security measures in June of last year, but it states that AT & T Store employees are involved with hackers and SIM swaps. An AT & T store employee in Connecticut relocated her phone number to the hacker. He says this is an act that violates AT & T’s warranty, including advanced security measures taken to protect against such fraud since the hacking on June 11 last year.

When the phone broke, he tried to contact AT & T immediately, but the $ 24 million password was stolen and AT & T claims it ignored his request. That’s because the hacker has gained enough time to gather information about Tuppin’s cryptographic account and move it to another account. It was alleged that he and his wife had been trying to keep in contact with AT & T, but they had been delayed when they asked for a connection.

The director noted that AT & T did not do anything to protect 140 million customers from SIM card fraud, and that although the customer is a target of SIM swap fraud, they are aware that their security measures are not enough It emphasizes that there is a direct responsibility for such fraud. AT & T has done virtually nothing to protect customers from such fraud. Tuppin’s filings can be found here .