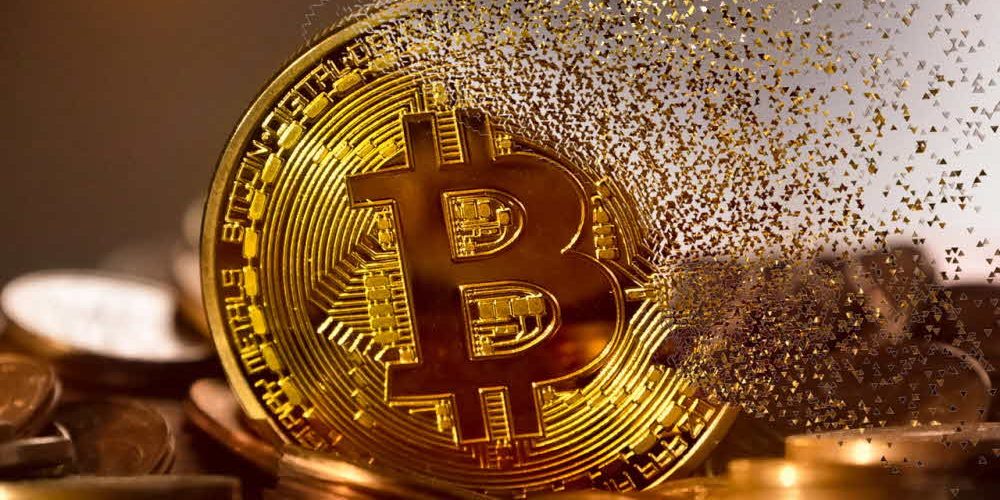 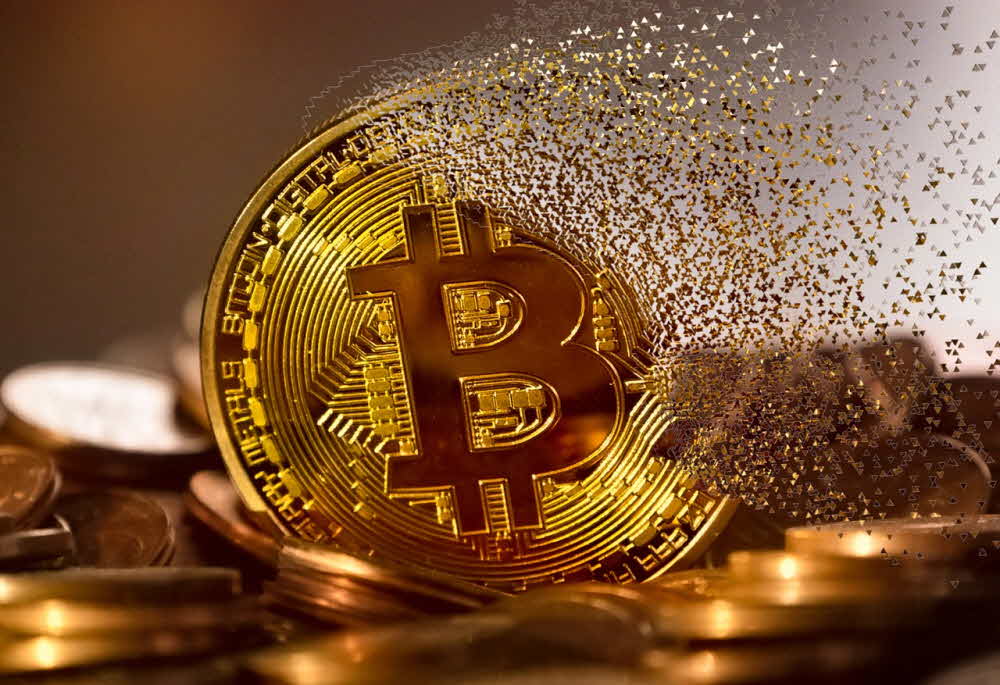 The San Francisco District Court has announced that the arrested hacker will pay a bail amount of $ 750,000 (equivalent to 841 million won) as the equivalent cipher.

The arrested hacker, who lives in Italy, was arrested by police at a San Francisco International Airport trying to hack a game company EA user account. The court says it is the first time to pay bills in cryptography. Bail is literally collected by the court after the jewel so that the defendant can not escape. It is a kind of collateral, a security deposit, which is released when the arrested state is released from prison. Therefore, the bail itself is returned if the defendant keeps the bail conditions properly.

The court may substitute cash in addition to the court’s judgment. In other words, if the defendant does not want to lose, it is good. However, it is difficult to generally substitute bills of exchange instead of legal currencies, which have a large value volatility, which may change significantly in the short term. It is presumed that the cipher has been designated as a cipher rather than a value to show the criminal again to the court.

Bail bills with passwords will go on August 20 (local time), but the value of cryptography, including bit coins, can fluctuate significantly, sometimes changing the amount of bail. If the hacker is found guilty, he can face a fine of up to $ 250,000, multiplying the number of hacked accounts for up to five years. For more information, please click here .