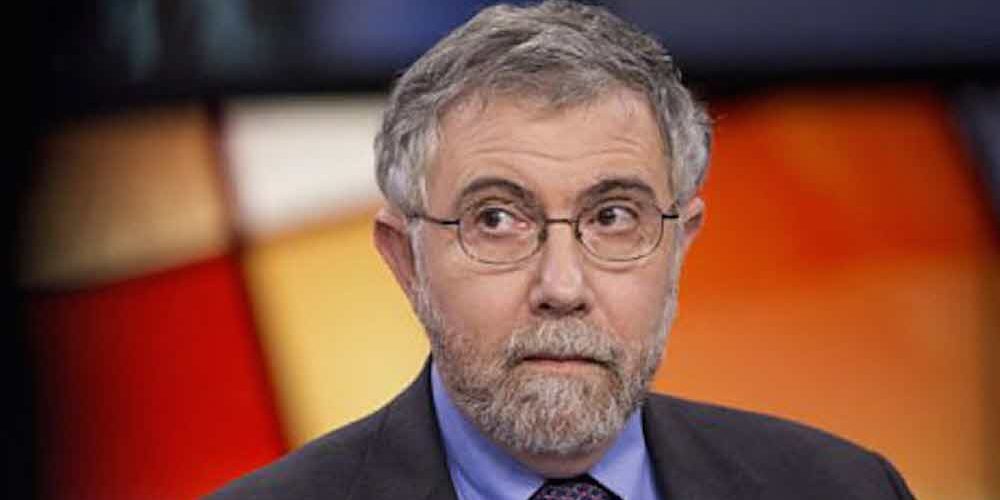 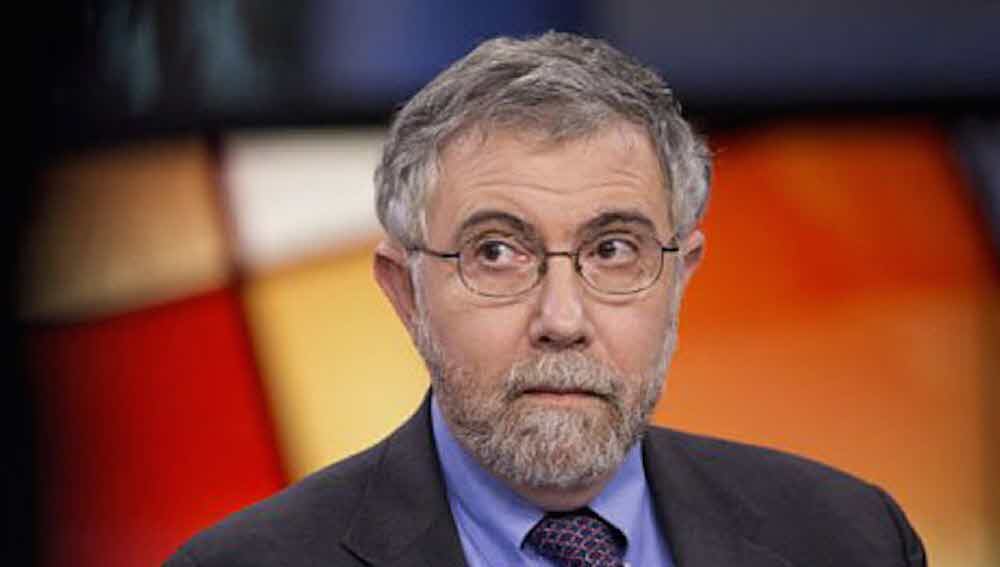 “Bitcoin is more useful than gold.” Paul Krugman, a Nobel laureate in Economics, said that a professor at the New York City University in ChainXChangede, a block-chain conference in Las Vegas, I said this in a discussion.

Paul Krugman has been skeptical of Bitcoin over his blog for a long time. However, during a conference panel discussion, he mentioned the energy problem caused by bit coin mining, saying that gold was dead and bit coin was more useful than gold. In the future, he expressed his opinion that bit coin may be valuable. He also pointed out that comparing the beat coin to the legal currency, the problem is the transaction cost of sending the beat coin. If the transaction fee is reduced, there will be no worries about the currency.

He was skeptical about cryptography and bit coin, as he said. He published Bitcoin Is Evil (Bitcoin Is Evil) in 2013, and he recently published Bitcoin Skepticism in the New York Times column. In the column, he said that if the speculators doubt that bit coin is worthless, the bit coin will become useless. Bitcoin for black market or tax avoidance is unlikely to survive unlike other cryptography, but realistic disappointment may destroy everything.