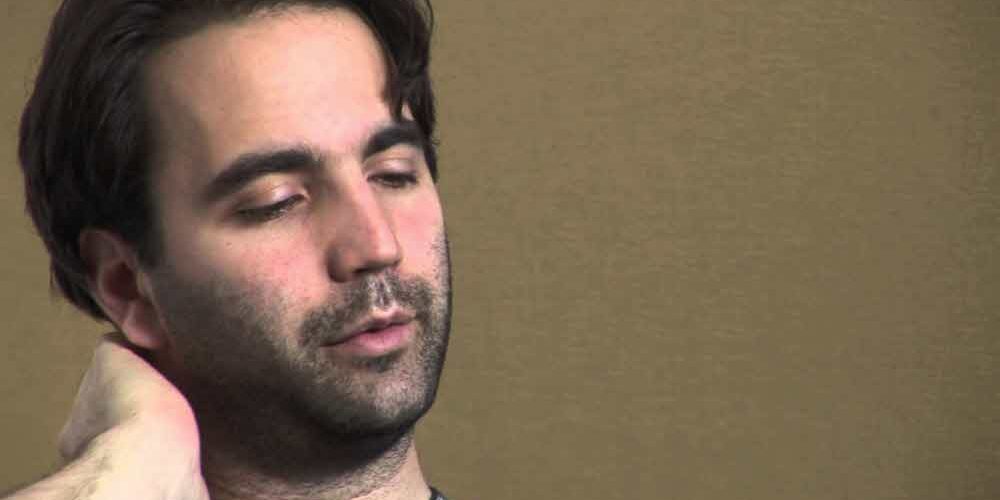 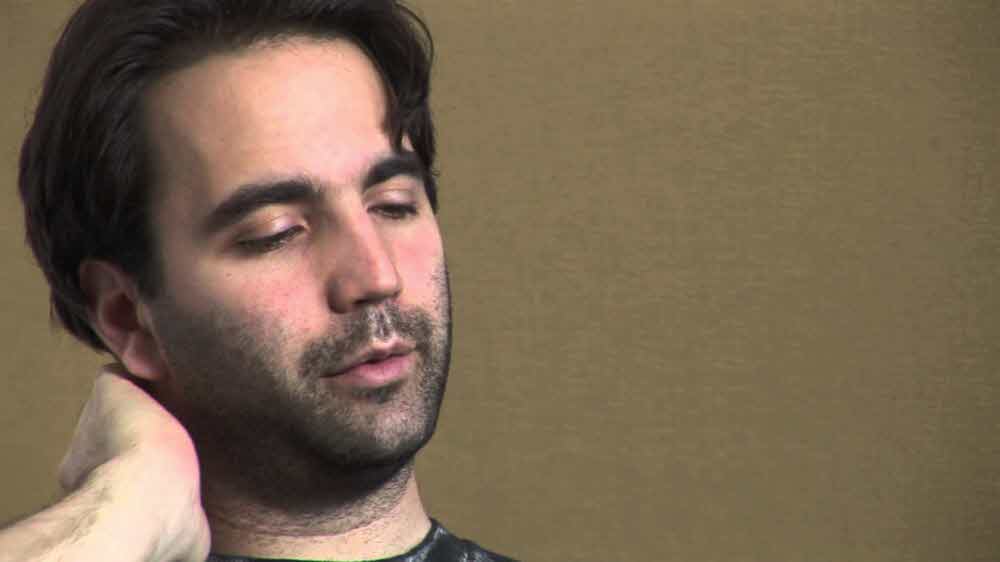 Bram Cohen, creator of BitTorrent, P2P file-sharing software and protocol, has left the company after announcing the acquisition of bittorrent developer Rainberry by the TRON Foundation, which developed Tron. It turned out.

Cohen said he was not involved in any of the media inquiries at all, and he said yes to the question whether BitTorrent has no official status.

Cohen is a legendary programmer who created the BitTorrent protocol and software. It started development in 2001 and commercialized it in 2004 with BitTorrent. However, Cohen himself is a person with a belief that he is a code rather than money, and he joined the company as a senior engineer. His goal is to bring real-time streaming capabilities to showcase BitTorrent Now, a music and video streaming service in 2016. However, this service became a problem for months and eventually two co-CEOs were dismissed.

His interest turned to cryptography, and in November 2017 he established Chia Network and assumed the position of CEO. From this point on, the relationship with BitTorrent seems to be almost disconnected. Cohen also pointed out that bit coin has a fundamental flaw, such as the unnecessary process of mining.