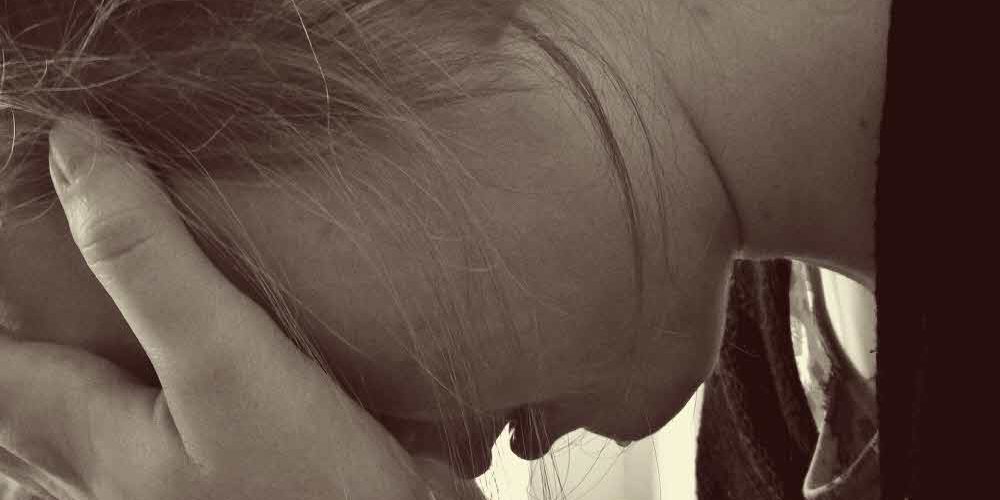 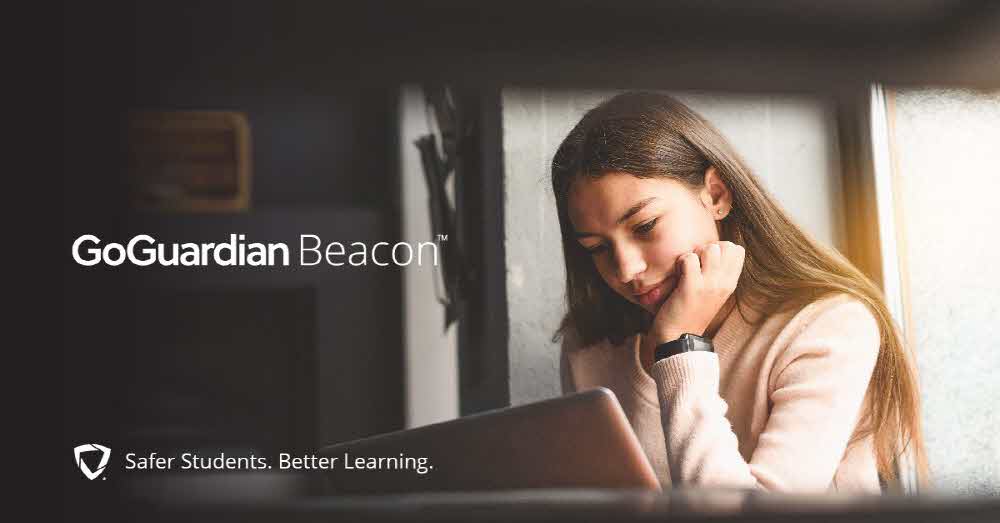 In the United States, more and more people are using GoGuardian Beacon, a system that uses artificial intelligence to enable students to find and take action early in their lives.

The Guardian beacon is a system that uses artificial intelligence to detect signs of suicide among students’ Internet activities, as mentioned above. Developed by Guardian, the company has developed Internet filtering software for schools and software for Chromebooks, and it is already running about 5.3 million students in 4,000 schools in the United States.

The beacon is installed on the computer that the school owns. Then artificial intelligence monitors students’ use of PCs on the Internet to find the Internet, and early signs of suicide can be detected. Based on the search results, students are classified into four types of suicide trends: general suicide-related searches, thinking about suicide, help, self-injury, and aggressive planning.

Artificial intelligence makes judgment when doing this classification. If you search for rope knots on the Internet, you can be an aggressive plan. If you search for annual suicide trends, they are classified as general suicide searches. After classifying, students can be instructed to notify their teacher or school counselor if they feel they are in danger. You can also record individual information and correspondence by student. It is also possible to automatically notify the parent or guardian. 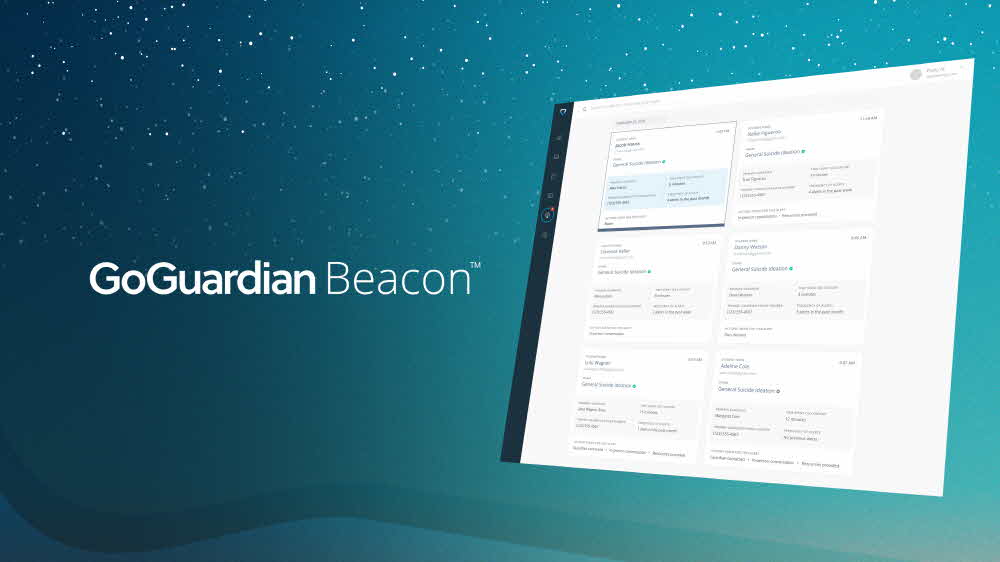 According to the Guardian, the beacon has been on trial for the past year. Some 2,000 cases of suicide per week have been detected, and schools and parents have responded to them to prevent students from suicide. More information about the Guardian beacon can be found on the website .

Suicide is a serious social problem. The September 10th is World Day for the Prevention of Suicide by WHO. Nearly one million people worldwide die every year from suicide. Every 40 seconds, one person is committing suicide somewhere in the world. The suicide attempt is 20 times more than this.

The problem is that the suicide rate has risen 60% over the past 45 years. Until now, male suicide rates have shown a tendency to be high in the world. In recent years, however, young suicides have also increased. The proportion of people aged 15 to 44 and those aged 45 or older has been on a downward lease for the past 50 years. Surprisingly, suicide is one of the three leading causes of death among men ages 15 to 44 worldwide.

In Europe and North America, mental illness is a major risk factor for suicide, but impulse is an important factor in Asia. Suicide is a complex phenomenon involving psychological, social, biological, cultural, and environmental factors. 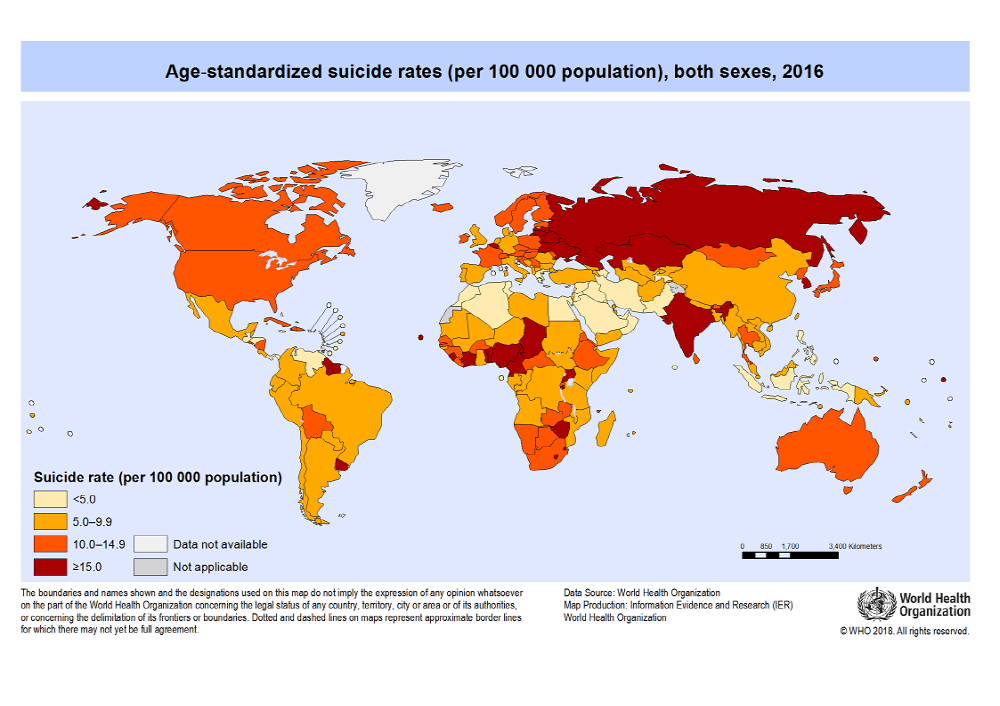 WHO can not prevent all suicides, but it has several conditions that it can block most suicides. Once you do not have easy access to suicide tools such as pesticides, drugs, and guns. The next is to actively treat patients with mental illnesses such as depression, alcoholism, schizophrenia. The next step is to monitor the progress of the person who caused the suicide attempt. Also, the continuous training of medical practitioners, and finally, the media should take responsible reporting.

On the individual standpoint, most suicides should be taken seriously as warnings, such as suicide notice or self-harm, take place after an obvious sign or warning. Most of the suicides have double – sided feelings about death and there is room for persuasion. Most suicides also occur at the time of the recovery of a mentally depressed person and the recovery of their physicians and their energy to destroy destructive thoughts. But once a person has a tendency to commit suicide, there may be long-term risks, but the suicidal tendency is not necessarily permanent.

In the case of the Guardian beacon, it has long been known that artificial intelligence can help predict suicide attempts. Last year, Professor Colin G. Walsh, a professor at Vanderbilt University in the US, developed a machine learning algorithm that predicts who will attempt to commit suicide, and has published a study showing that AI has succeeded in predicting suicide attempts with high accuracy. 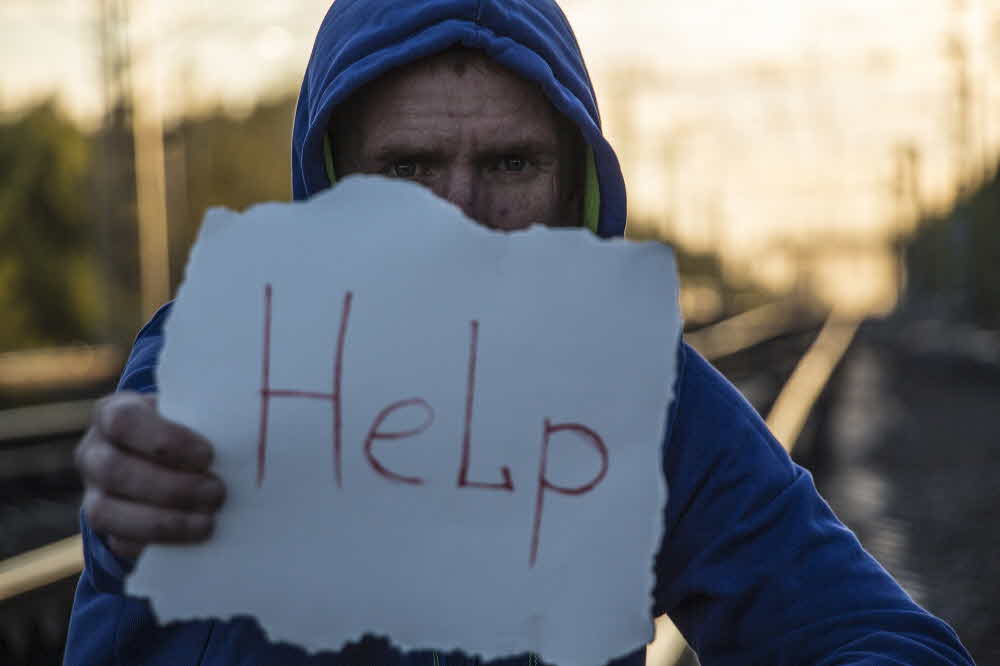 The researchers found that melatonin, a hormone known to control biorhythm in the investigation, is an important point in calculating the risk of suicide. Although melatonin is not the cause of suicide, it is a condition that prescribes melatonin, which can lead to the possibility of a suicide risk. Of course, this is still a hypothesis. 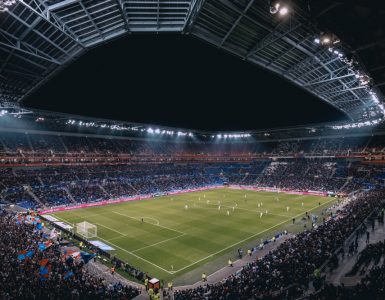 Plant factories using hydroponic cultivation that stably supply vegetables by controlling light, temperature, and indoor temperature are operating all over the world. Among these plant factories, what are some of the...