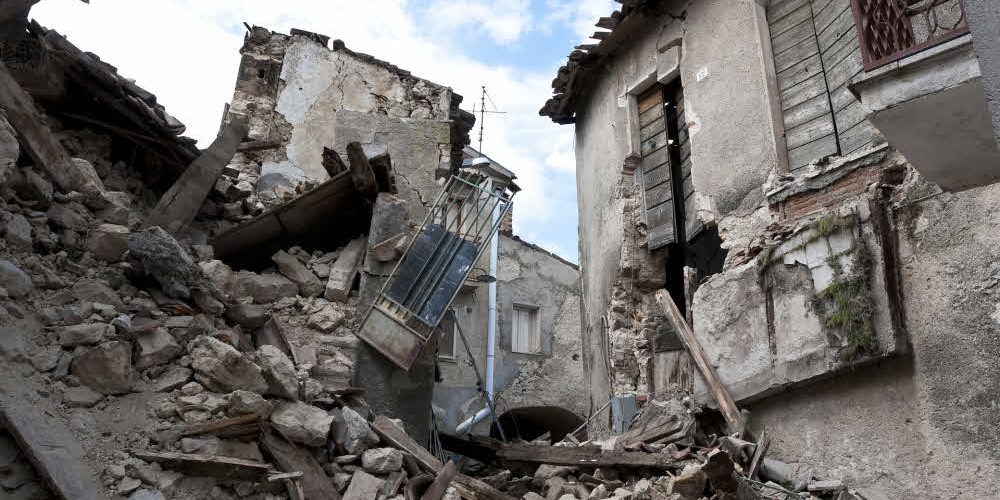 If AI can predict the earthquake in advance … 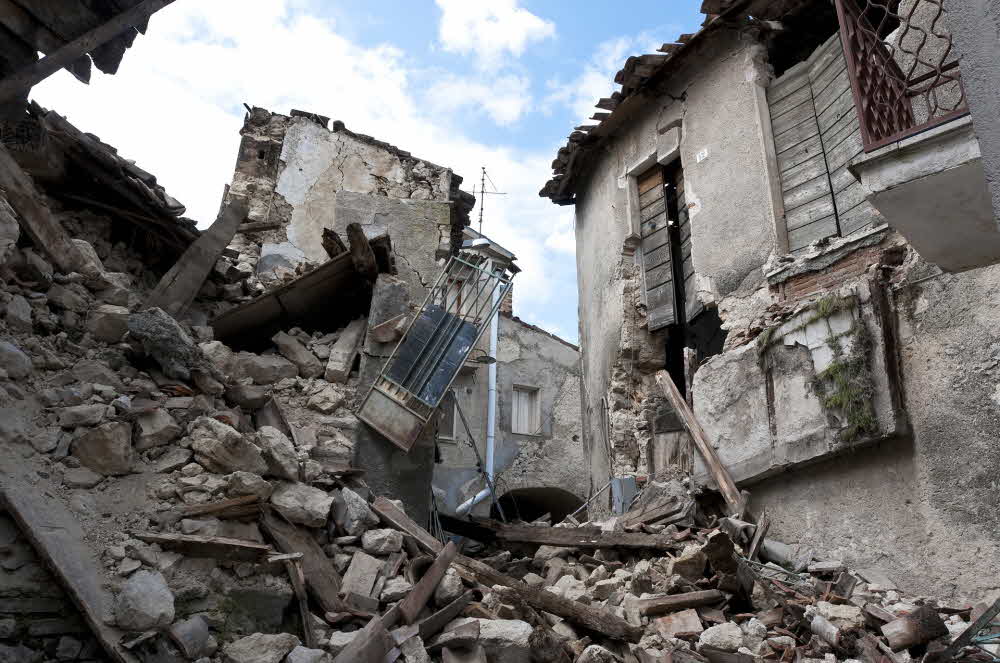 Krakatau (Krakatau) is an active volcano on Krakatau Island, located between the island of Sumatra and the island of Jawa between southwestern Indonesia. The 1883 volcanic eruption here remains the largest eruption ever recorded by mankind. Based on weather data from around the world, the explosion is four times the Earth ‘s five – day cycle.

The explosion at that time was a record that the sound of the explosion sounded in India, which was 2,100 km away from the roar, and 3,200 km away from Papua New Guinea, On the island, there is a record that it sounds like a bang in the east direction. The explosive sound is recorded to be heard from 50 places in the world and it reaches 13% of the whole earth. Another study has found that 165 villages around the island have completely disappeared, resulting in a huge tidal wave reaching 30 meters in height, and the death toll is 36,417, or as many as 120,000.

Even if a volcanic eruption occurs, this kind of phenomenon causes an earthquake. An earthquake is a natural displacement of the surface of the Earth, which means a momentary displacement in the fault plane. What happens when rocks in the crust or mantle are destroyed. Of course, the earthquake caused by volcanic activities mentioned above is distinguished from general earthquakes and called volcanic earthquakes.

Analysis shows that the speed decreases every four years immediately before the rotation speed increases. The researchers found that there were signs of a massive earthquake that could be caused by a change in the Earth’s rotation rate. According to the survey, the Earth’s rotation rate has declined over the past few years and the magnitude of the magnitude 7.0 or greater earthquake has drastically increased in the fifth year cycle,

The relationship between the earth’s rotation rate and the occurrence of a huge earthquake is divided into the core of the Earth’s core, which is solid iron and nickel-based, and the outer core of the liquid. Consider the scientific basis that the liquid mantle covers the mantle and the crust rises in the mantle Can be. This study can be credible as there is a possibility that there is a structure in which the liquid motion inside the earth changes due to rotation and earthquakes occur. The researchers say the earthquake rate is likely to increase sharply, though inferred that the earth’s rotation rate has declined for four years and this year is the turnaround for the fifth year. In 2017, there were only about 6 major earthquakes, but in 2018 it was estimated that there could be 20 major earthquakes. Looking at the actual record this year, the earthquake that occurred this year is 18 times until August. Of these, 13 earthquakes with a magnitude of 6.5 or more are on the list. Of these, 7.0 on the Richter scale is seven times.

When an earthquake occurs, one of the problems is the aftershock that occurs several times after a major earthquake. However, Google recently said it is conducting research to predict these aftershocks through artificial intelligence.

Of course, the aftershocks are less progressive than the great earthquake, but depending on the timing, they may cause more damage. However, there is a problem that it is difficult to accurately predict when and when the aftershocks occur.

Google researchers are working with Phoebe DeVries, a Harvard graduate, to try to predict the location of the aftershocks using deep-run. Although it is still in the process of research, it has been published in the scientific journal Nature.

According to the research team, 118 earthquakes have been collected worldwide and have been included in the AI ​​data sets. The collected data was visualized. And we used neural network to analyze the relationship between stress change and aftershock caused by this earthquake, and the algorithm succeeded in identifying useful patterns through the analysis. Based on useful patterns, we have created a model that accurately predicts the location of the aftershocks.

Of course, the system is still inaccurate, but it will be a big step forward in predicting aftershocks, and a machine learning based forecasting system will also help advance evacuation notices in areas exposed to aftershocks. 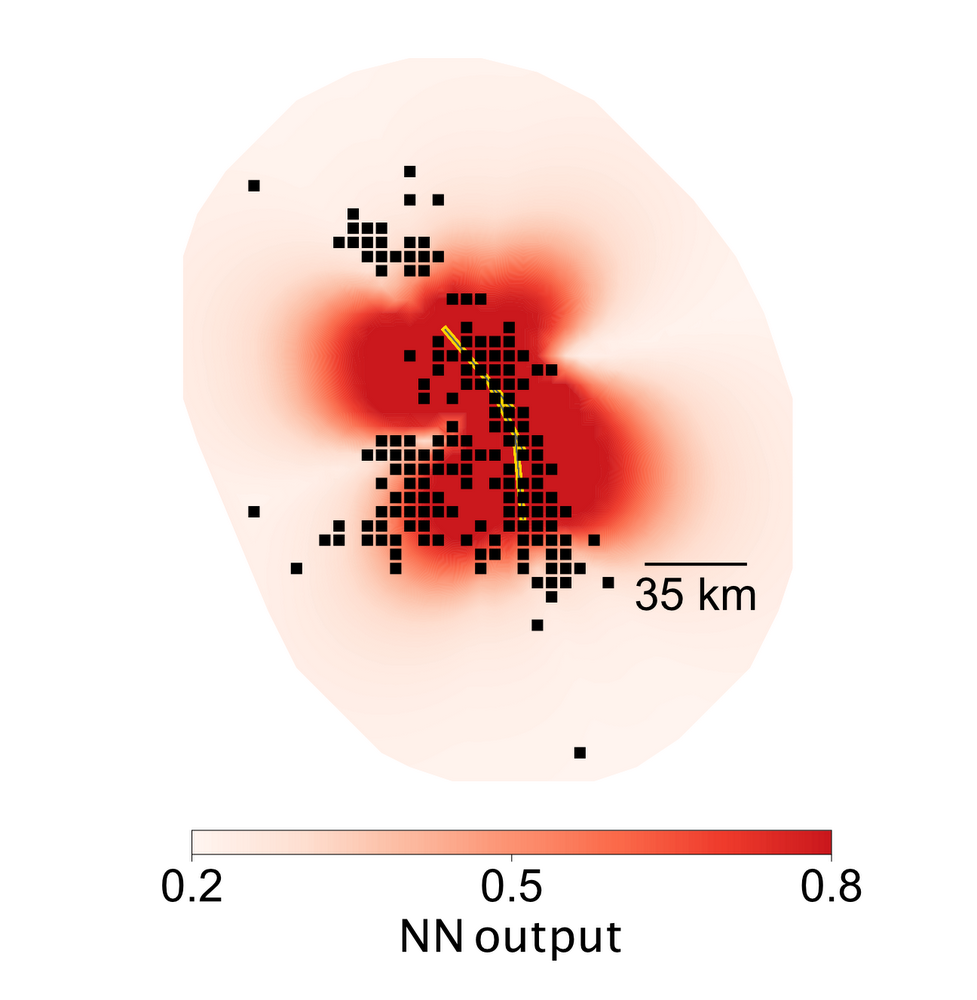 Not only that, but also unintended consequences of the research process. The system also helps to identify important physical quantities when an earthquake occurs. Applying a neural network to a dataset allows you to see the combination of certain factors that are considered important to the prediction, not the output. The researchers hope that this will open up new possibilities for finding potential physics that can better understand natural phenomena. 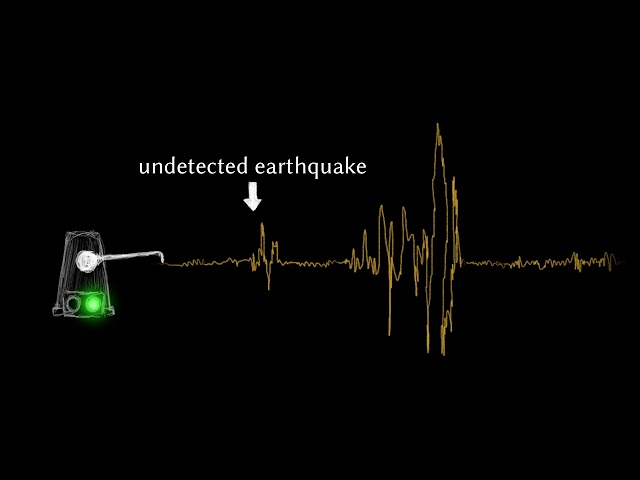 Around 10,000 earthquakes occur each year in areas like California, USA. Of course, most of the earthquakes are not at a level that can be experienced. It is not natural, but it also includes oil and gas companies injecting industrial wastewater deep into the ground. 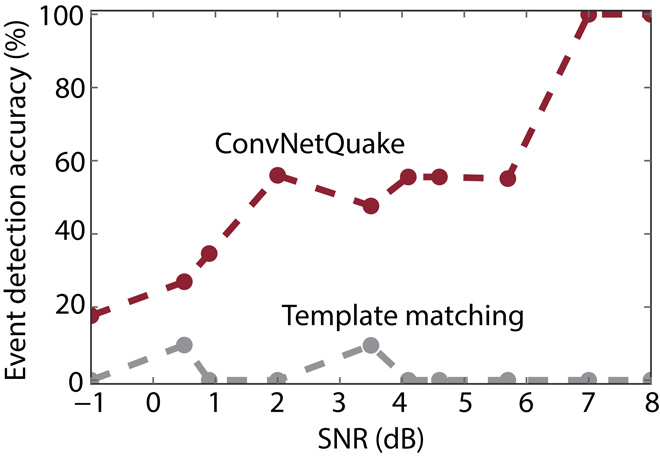 Connnet Quake is a deep running seismic location tracking system. Algorithms are used to distinguish whether shaking is spontaneous or artificial by means of seismic dynamic measurements. An actual survey of Oklahoma seismic activity indicates that it was able to detect an earthquake 17 times more than the earthquake recorded by the Geological Survey.

Connett Quake helps improve the earthquake detection results, but it is also expected that if it can effectively detect and classify seismic activity, it will detect the occurrence of the earthquake and provide important information promptly. AI is also used for predicting natural disasters such as earthquakes.