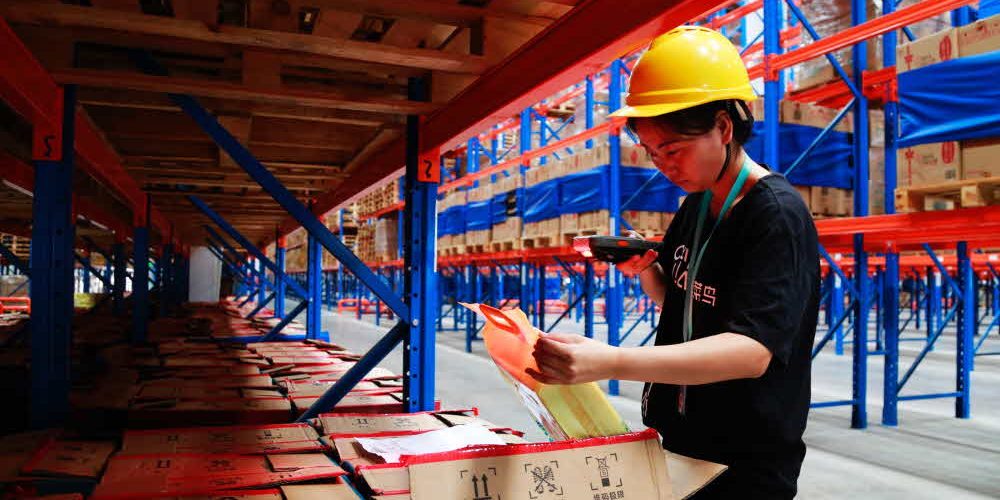 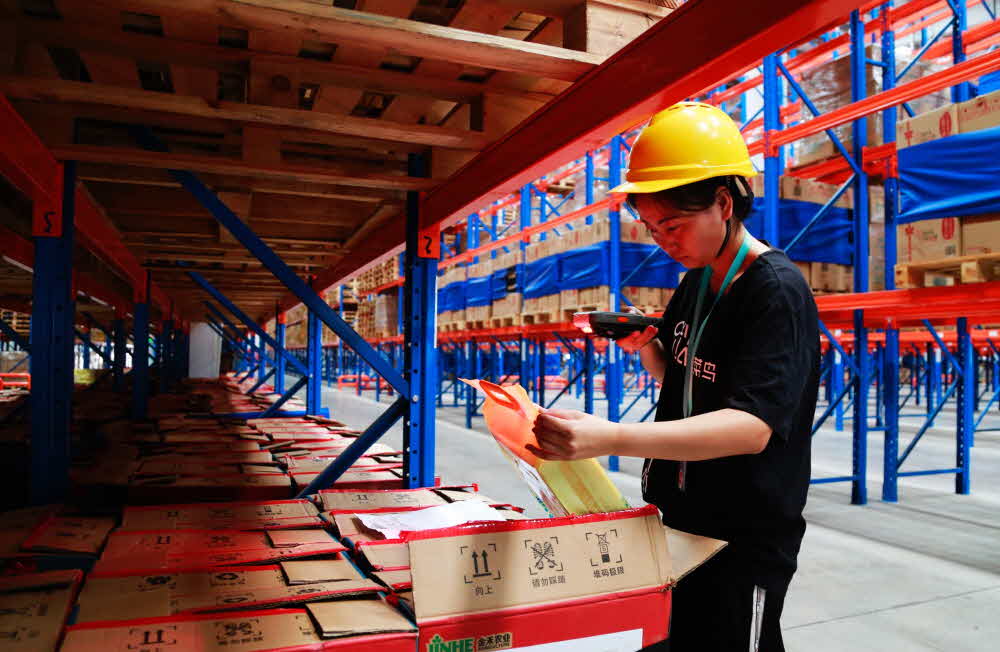 ANT Financial, which operates Alipay, will work with local governments in China to use block chains to prevent counterfeiting of rice origin.

As of August last year, Alipay has 400 million users and is operated by the financial affiliate of Alibaba Group, Ant Financial. According to reports, Ant Financial is working with Wuchang City Government in Heilongjiang Province, China, to prevent the sale of other rice using Wuchang Mountain as a block chain.

The reason for introducing the block chain is that Wuchang rice changed the long-distance transportation method nationwide, shortening the delivery period from 3 days to 7 days to less than 2 days, so that information such as warehousing, distribution, To inform consumers.

Of course, hard-line measures are being taken recently in China. Ali Fay also recently took measures such as blocking and freezing accounts that traded passwords out of the office. However, as shown in the introduction of block chains for ant-financial rice origin, China is showing a strong attitude toward cryptographic money, while it is active in introducing block chains. With the Chinese government taking the lead in the introduction of the block chain, various alliances and implementations are underway in the local government and the private sector.

Ali Pei is also testing to send money from Hong Kong to the Philippines using a block chain. It was reported in June that Ant Financial had just completed the block-chain remittance test in three seconds. At the time, Ali Pei was able to transfer money from Hong Kong to Ali Pei HK and Philippine G. Maribin, CEO of Alibaba, said it is one of his interests to use block chains when making international remittances, and said the service, which began in Hong Kong, will be expanded to the global market in the future.