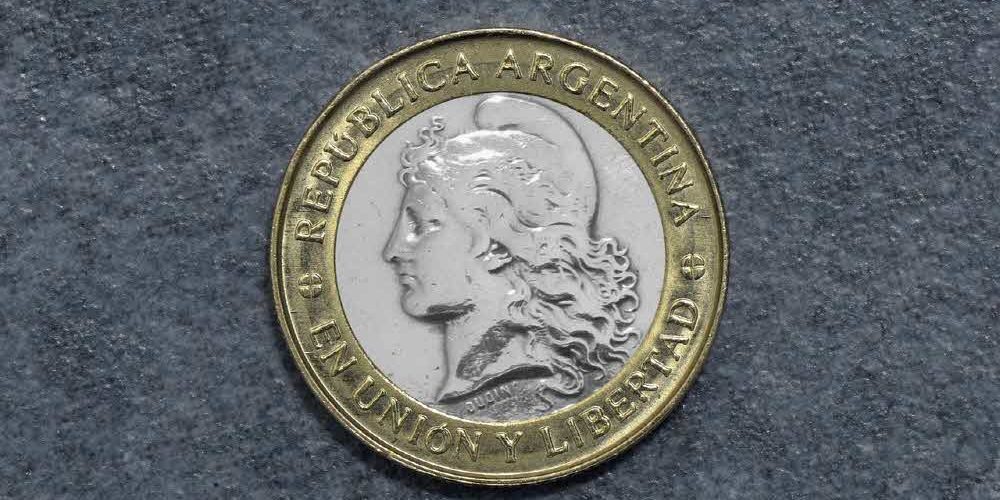 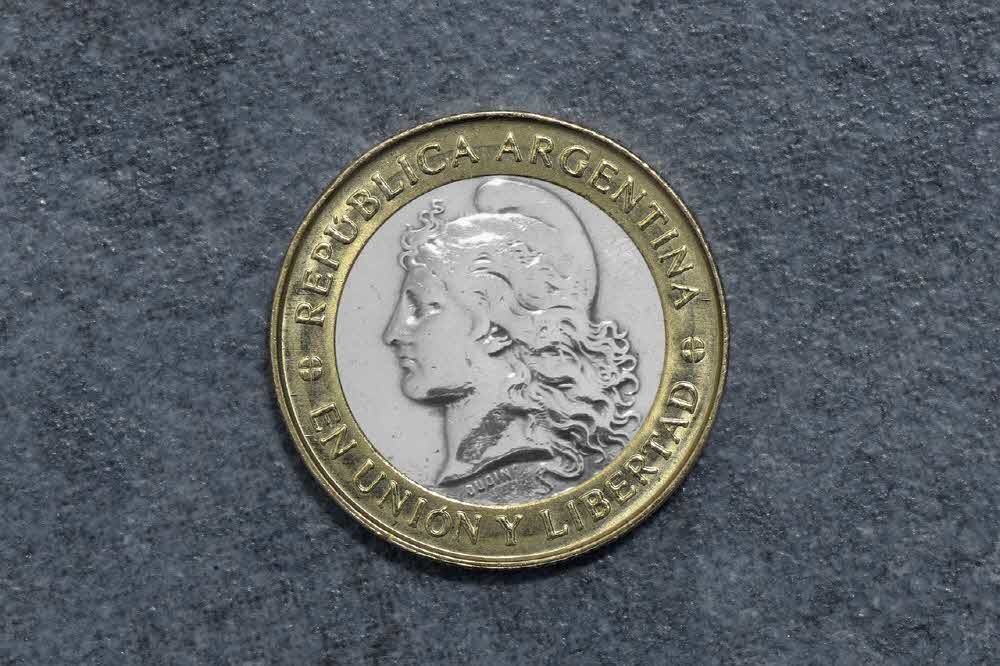 Iran, Turkey, Venezuela and Argentina are also experiencing a currency crisis. Argentina’s central bank raised its benchmark interest rate by 60% on August 30 (local time) due to an emergency rate hike. However, the pace of the Argentine currency peso did not stop, and the dollar rallied to its lowest level in history. According to reports, there is growing concern among investors that Argentina is in default. On August 29, Argentine President Mauricio Markley asked the International Monetary Fund (IMF) to speed up $ 50 billion in loans. The peso has already fallen more than 45% against the dollar this year and Argentina inflation is 25.4%.

In this situation, Zhao Chengpeng, chief executive of Cryptography Exchange Binanz, posted a tweet on the 29th of February with the Turkish currency Lira and the Argentine currency peso chart, saying that the legalization does not mean stability soon.

fiat does not imply stable pic.twitter.com/ad0CJYh2nA

As Turkey’s relationship with the United States deteriorates, the currency lira is falling and more people are looking for currency. On the 10th, BTC Truk, a Turkish cryptographic exchange, reported a 130% increase in trading volume over a 24 hour period. Bitcoin information site Bitcoin According to O’Reilly, the number of visitors to the site increased 42% in Istanbul, Turkey, as the value of lira fell sharply.