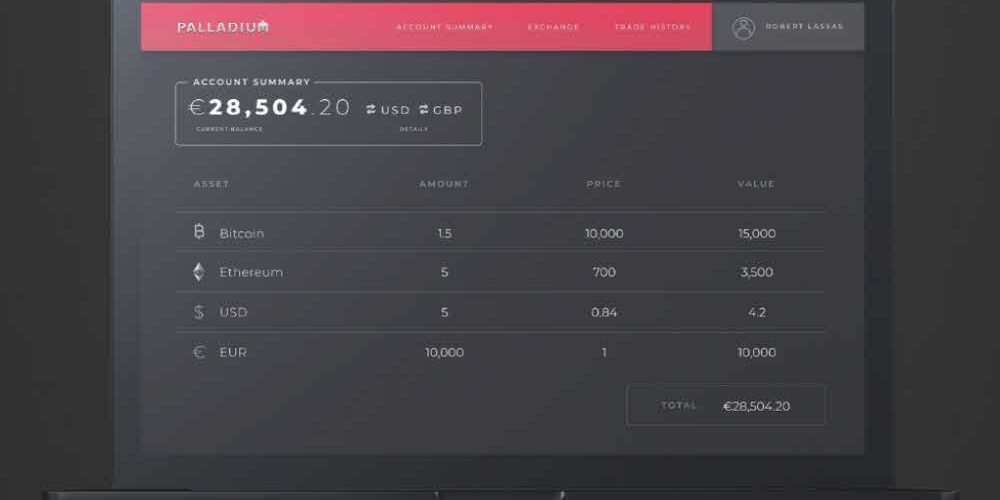 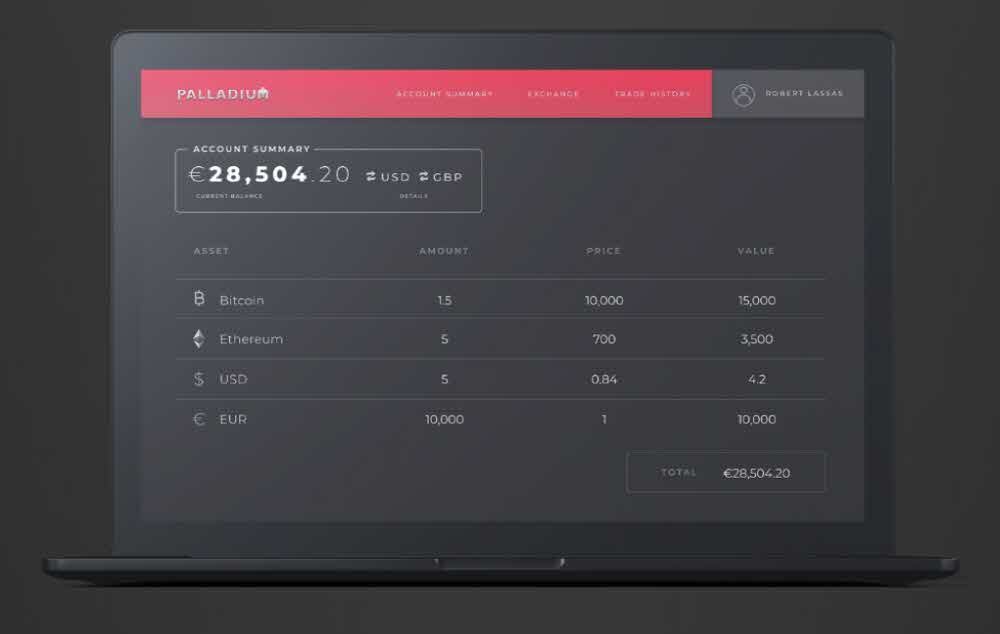 Palladium is a blockbuster company headquartered in Malta, where it announced in July that it will launch the first convertible coin offering (ICCO), a convertible cipher bundle that bundles stocks and cryptography for the first time in the world. ICCO allows investors to convert tokens later into corporate stocks. Through the ICCO, palladium plans to distribute $ 150 million tokens. Palladium will be carried out in cooperation with Bitex, Unikrn. Palladium shareholders are Investor Holding (85%) and Unikon (15%).

According to Bitrex, Palladium’s ICCO is MFSA approved by Malta Financial Services Authority. As I mentioned earlier, the difference between ICCO and ICO is whether investors can convert tokens into stocks. In the case of palladium, the investor can convert the token into company stock three years after the issue date. ICCO proceeds related to the content of palladium is here, can be found at.