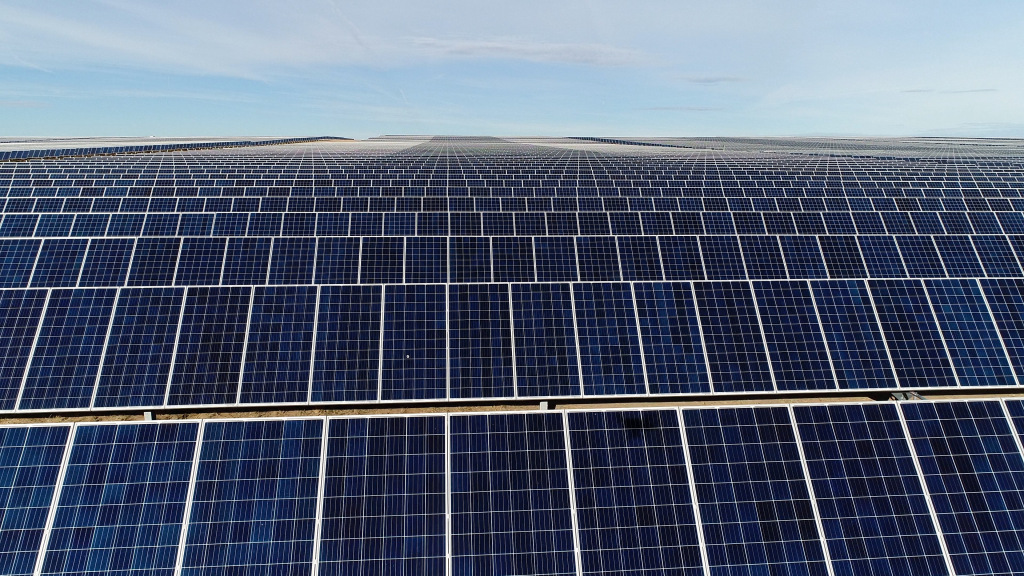 Facebook is accelerating greening. Said it plans to use 100 percent of its renewable energy in its data center for its social platform operations, while reducing its greenhouse gas emissions by 75 percent by 2020.

Facebook has a data center around the world that operates 24 hours a day, 365 days a year. The power consumption is also high as much as a huge amount of data flows. Facebook’s overall power consumption last year was 2.46 million megawatts. It is the level of electricity consumed by 342,000 American households for a year. 95% of this is consumed by the data center. 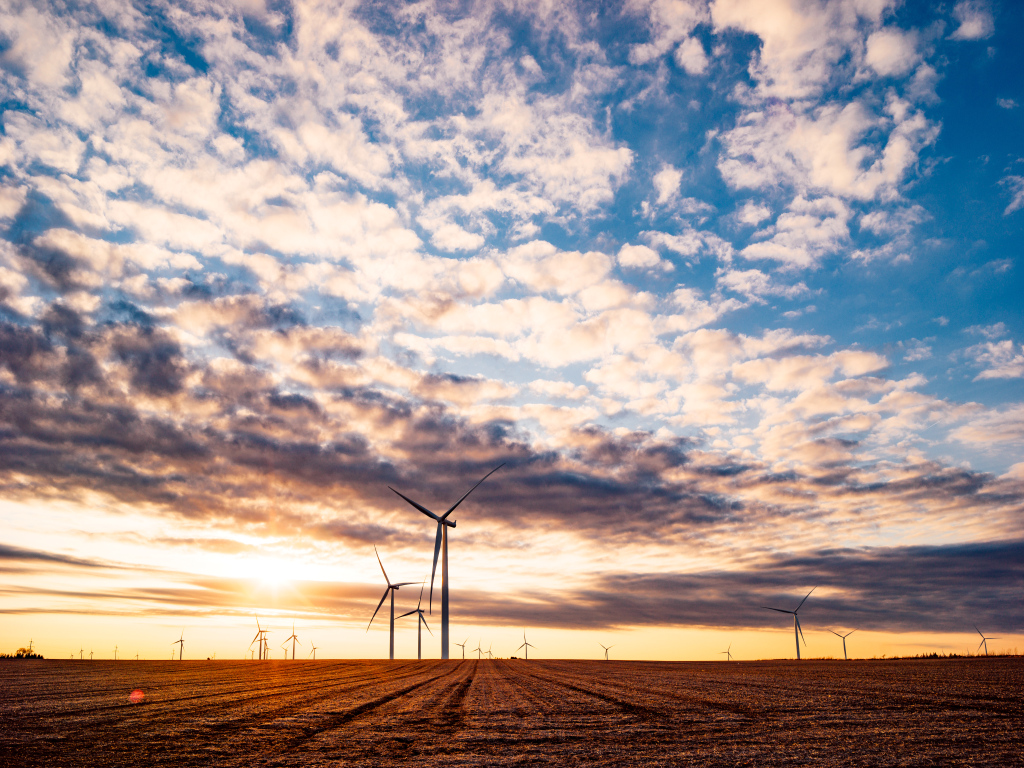 For this reason, Facebook has been actively promoting renewable energy projects such as solar power and wind power. As of last year, 51% of the company’s energy was procured as renewable energy. Considering that the target was 50% in 2018, it already exceeded the target for last year.

Facebook is currently working on renewable energy projects at six data centers located in Longgan and Utah. Facebook is interested in not only renewable energy but also carbon dioxide emissions. Last year, Facebook produced 979,000 megatons of carbon dioxide. It is equivalent to the emission of 213,000 cars. In order to reduce this, we will make efforts to reduce CO2 emissions all over the world including new buildings. For more information, please click here .