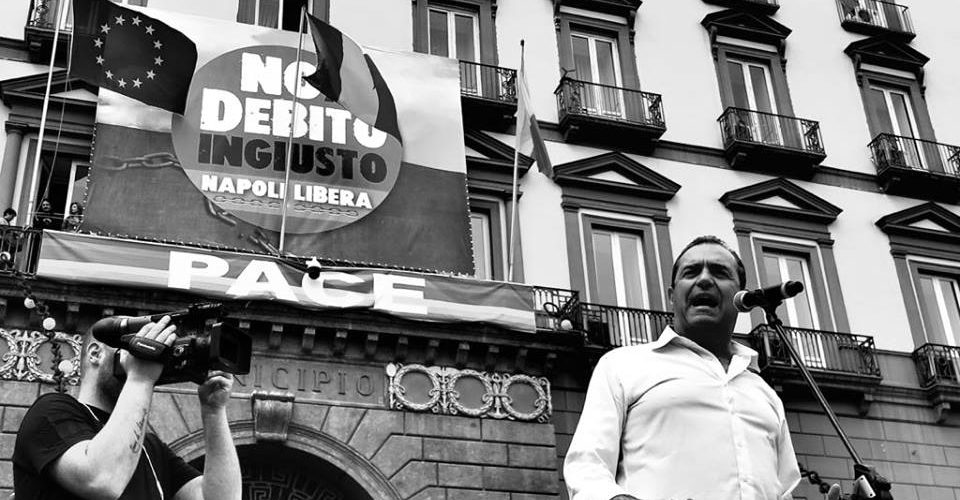 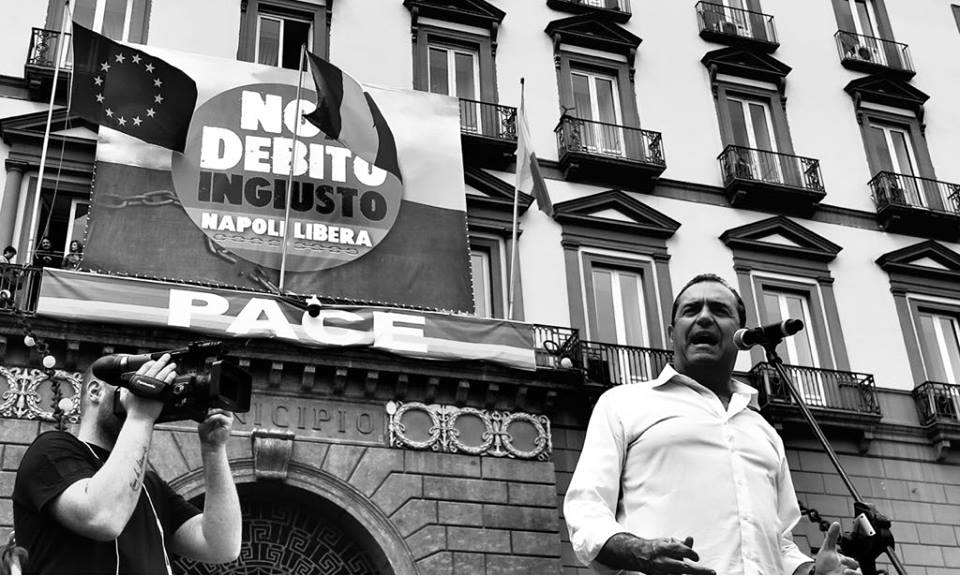 Luigi de Magistris, mayor of Napoli, the largest city in southern Italy, announced on his Facebook account that he will issue his own cipher on September 2 (local time).

The details of Napoleon’s own cryptography are not yet announced, but are part of a three-phase action plan that will bring political and economic independence to Naples. It is to liberate the South from Roman power. The Mayor of Majesticis argues that there is a strong sense of discrimination in the south of Italy. He emphasized that since the 19th century, the Italian government has discriminated against the South, embezzling southern resources to distribute it to the rich, and leaving only part of it in the south (cryptography).

He also criticized the euro for corrupt debt and unfair debt to Naples, arguing that it is necessary to rescue the victim and pay off the debt for the robbery. Regardless of his allegations, Naples says the recent block chain and token system has revolutionized the tourism industry and is moving away from the existing economic system. For more information, please click here .