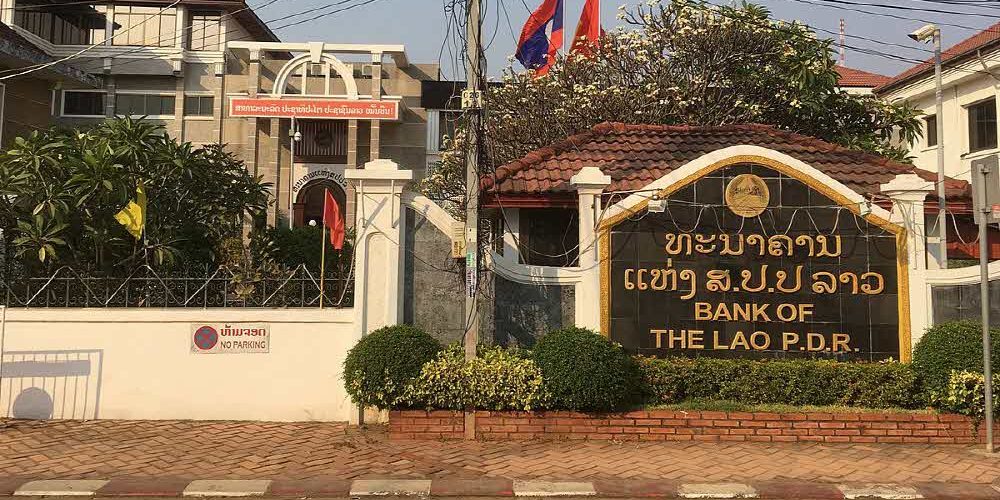 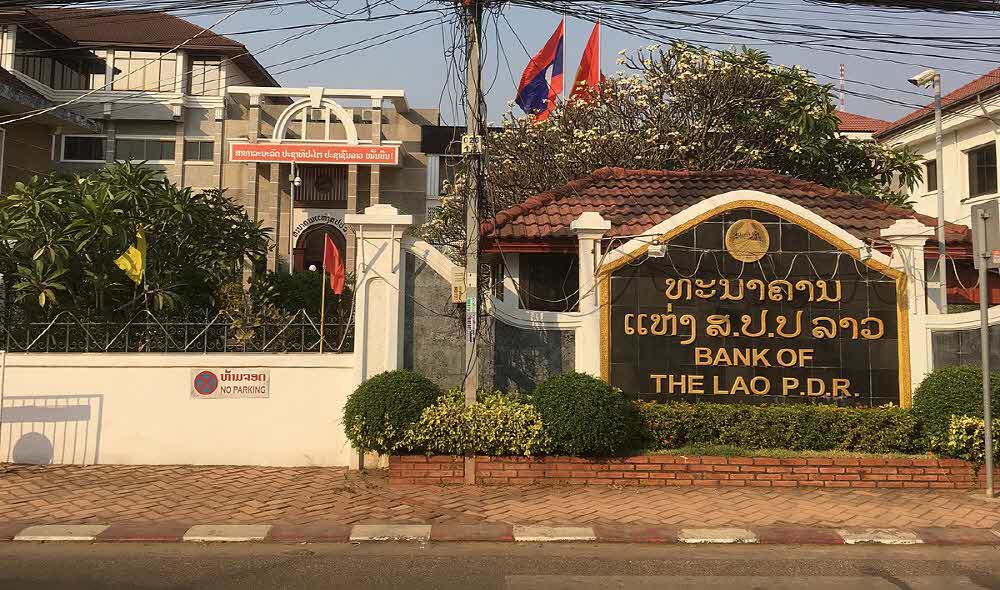 The Laotian Central Bank has warned of cryptographic transactions and settlements. According to reports, August 29 (local time) Bitcoin, Etherium, Light Coin and other examples are not regulated, and warned against operators and ordinary citizens about the use of passwords. He also pointed out the danger of cryptographic trading or trading.

The Lao Central Bank has pointed out that the current billing system legislation, which was revised last November, does not categorize currency as currency, but as a means of payment. There is no law in Laos to recognize or regulate the current currency, but there is no explicit prohibition. But operators have begun to accept passwords for their products or services. Laos, however, believes that there is a possibility that Laos will refer to its neighboring country, Thailand’s cryptographic currency regulations. In Thailand, seven currencies, including Bitcoin and Etherium, were recognized as payment methods in July. For more information, please click here .