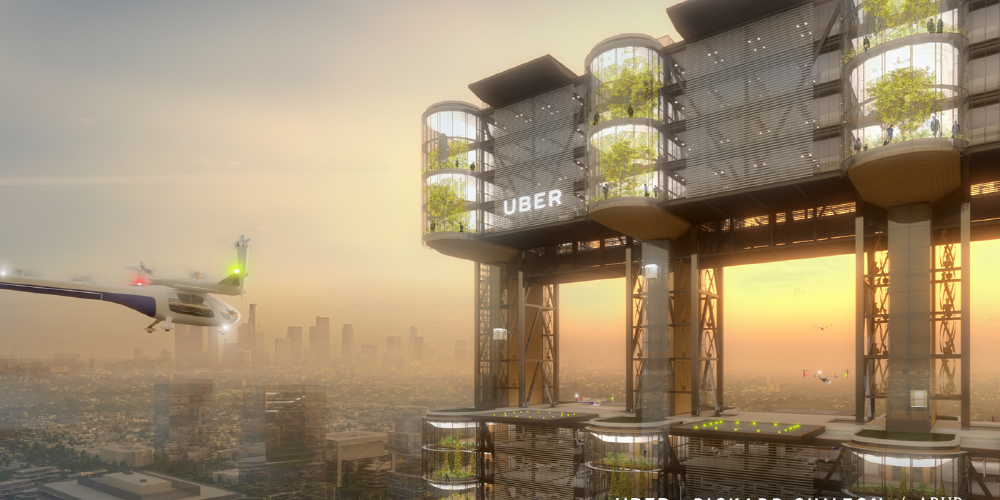 Which city is eligible for the Uber Air pilot service? 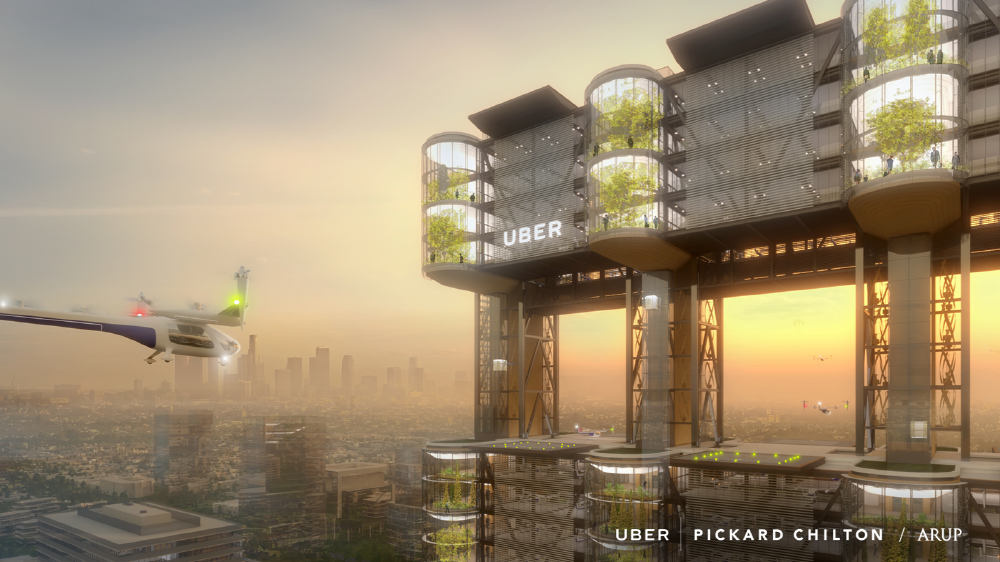 Uber, a vehicle-sharing company, built the idea of ​​a flying car taxi (flying taxi) through a project called Uber Elevate, aiming commercialization until 2023, (Uberair) to operate a taxi in the sky.

Already, there has been reports that Uber will use Dallas, Los Angeles, and Dubai as pilot service areas for Uber Air services. However, the contract with Dubai has been shattered before the trial service. Uber Air started to select the third trial service city in May for its unchanging idea of ​​trying outside of the United States. Currently, Uber Air is one of five countries, including Australia, Brazil, France, India and Japan. It is called Sydney, Melbourne, Rio de Janeiro, Sao Paulo, Paris, Mumbai, Delhi and Bangalore, and Tokyo.

According to Uber, there are more than 2 million people in the serviceable cities, and more than 2,000 people in 2.6 km2. This is because the city can maximize the convenience of flying taxis. This is why the most populous metropolis in the world is placed on the candidate list. In addition, it is ideal that the airport and city transfers are an hour away from the city to the airport in order to be the optimal destination for a flight taxi.

In this regard, the candidates introduced above are one-size-fits-all. India is densely populated but in the case of Tokyo, where the same conditions are met, the distance from the airport to the city center is too great. In Paris, Uber has the advantage of being a base for developing flight cab technology. Uber is planning to start the service within the next five years after selecting the final candidate within six months of this. The first is to run the pilot service in three cities and then expand to more cities. For more information, please click here .