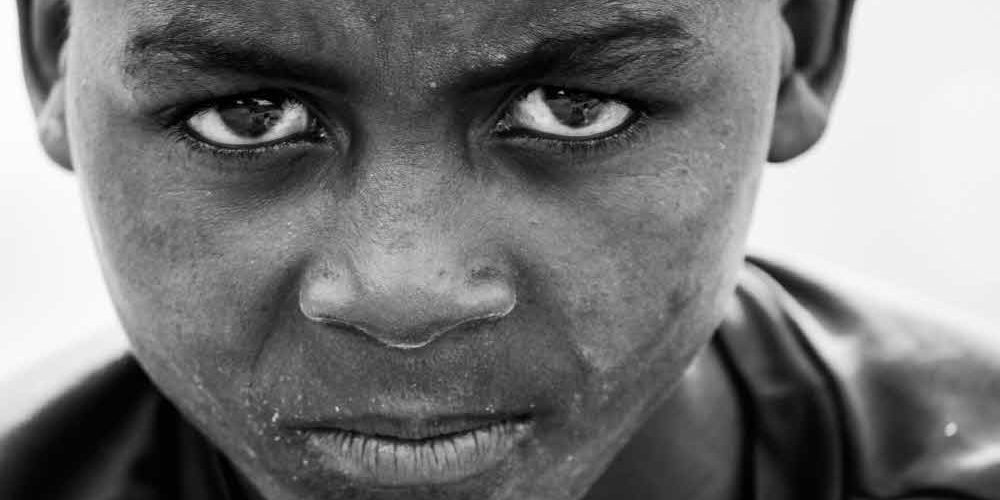 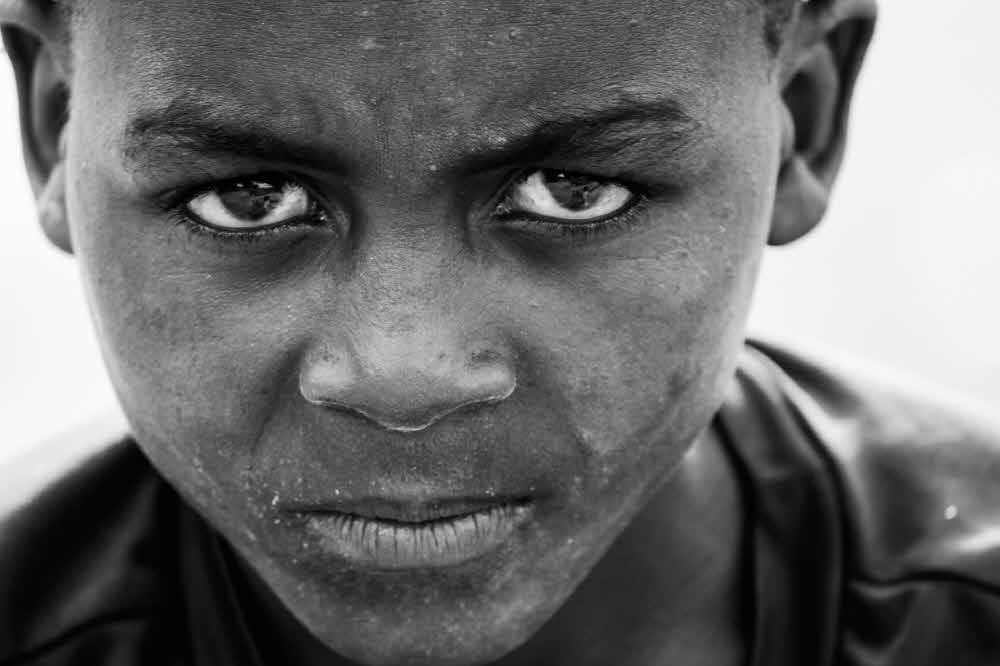 Benjamin Rameau, director of Binance Labs, one of the world’s biggest cryptographic exchanges, said the following investment opportunity is in Africa.

The company is known to invest $ 1 billion in funds and invest in projects that can contribute to long-term value creation, such as cryptography.

He explained why Binnith Lab has invested in Africa by posting 10 reasons for devotion to Africa. The first is the CONTRARIAN TRADE. So far, if Asia’s economic growth has been prominent, it is now time for Africa to surprise. The following is the possibility of building a new financial system. In Sub-Saharan Africa, only 43% of people over the age of 15 have bank accounts. It is well below the world average of 69%. Therefore, investment opportunities to create a financial base are full.

The third is that there is a change in industrialization requirements. So far, industrialization has required conditions such as the creation of a central government-led industrial complex, and Africa has missed it. But if you use the technology advancement and the token economy, such as 3D printers, these existing conditions can be eliminated. The following are scalability troubleshooting. There are 55 African countries and more than 2,000 languages ​​in Africa. Until now, this complexity has made it difficult to make a relationship, but the DAO (Decentralized Autonomous Organization) says it can make a breakthrough.

Next is job creation. As blockchain technology develops and micropayments become available, work is increasing in Africa where wages are low. Detecting fraudulent or fake accounts on Twitter is $ 3 an hour. It is not appropriate for workers in developed countries, but it can be enough compensation in Africa.

The following is a countermeasure against inflation. In Africa, there are many countries with high inflation due to the failure of the government’s fiscal policy. However, it is possible that a stable stablecoin may function as an alternate call.

The seventh is the improvement of governance ability. There are many opinions that African growth has been hampered by the lack of ability of politicians to manage. However, this situation can be improved if DAO is introduced. Next, property rights are established. Block-chain technology can also help establish property rights in an equitable manner for all.

The ninth is youth. More than 64% of African population is younger than 24 years old. Finally, I heard that the block-chain revolution is taking place all over the world and that there are investment opportunities in Africa as well as elsewhere. For more information, please click here .