The new Terminator T-1000, which was made of liquid metal, appears in the film Terminator 2 released in 1991. The T-1000 uses liquid metal with shape memory capabilities. A similar technique has been developed for programming liquid metals that remember shapes. 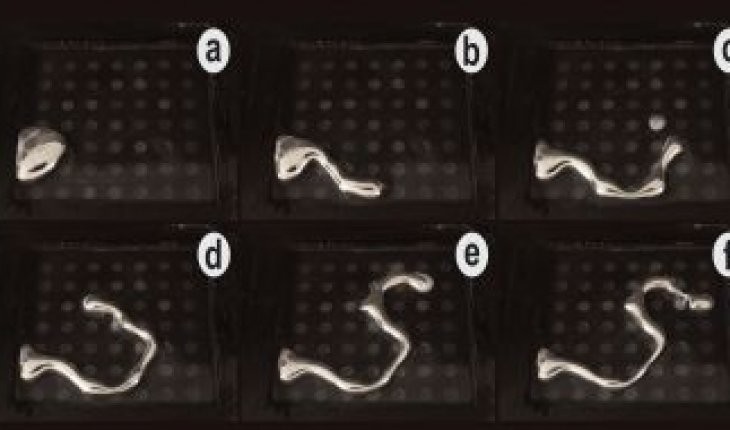 The research team aims to make it possible to improve the functions of displays and robots by making them possible by type of access metal. Robots like the T-1000 are hard to come by, but it’s obviously an eye-catching attempt. For more information, please click here .