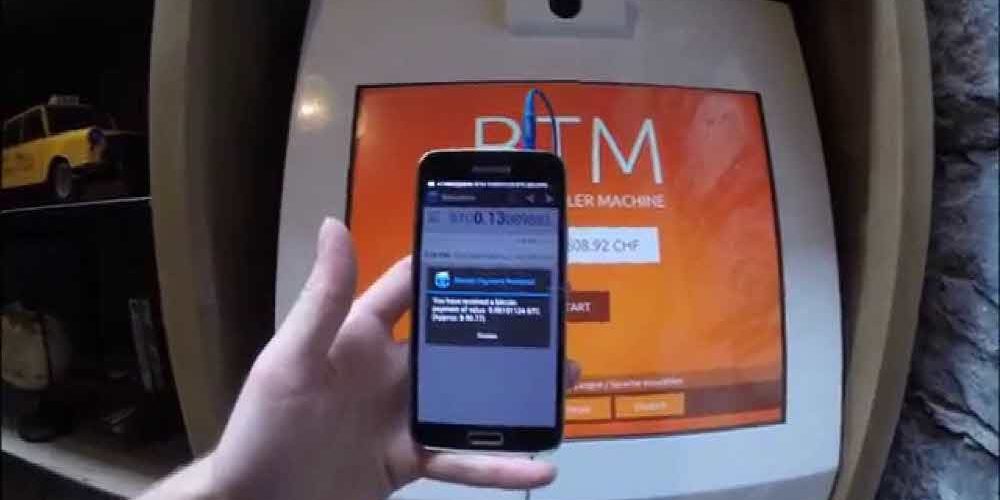 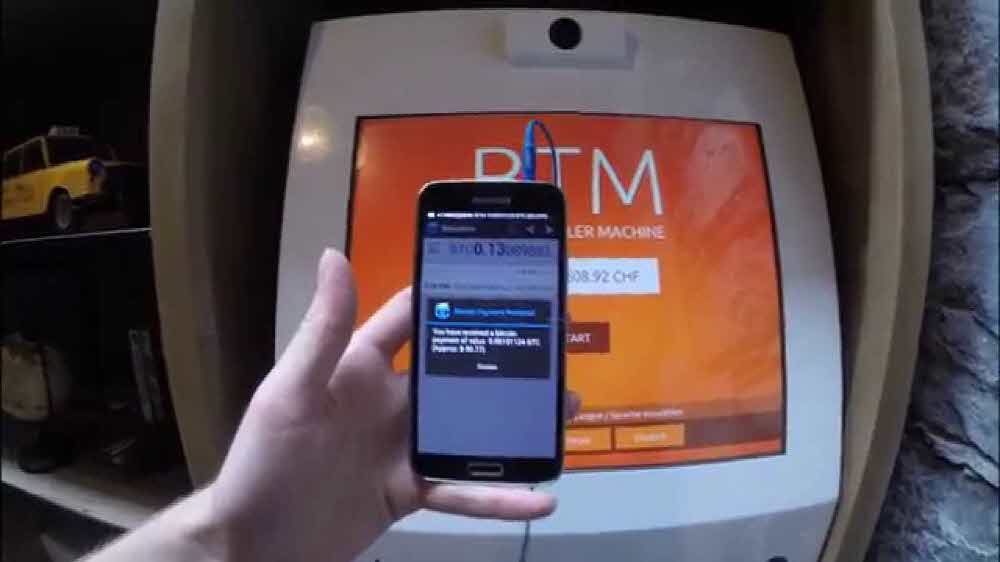 According to market researcher Research and Market, the market for cryptographic ATMs in 2033 is expected to increase to $ 114.5 million.

The market for cryptographic ATMs will grow from $ 16.3 million this year to $ 14.45 million in 2023, according to research and market research. The average annual growth rate from 2018 to 2023 is 54.7%. The explosion of growth during this period is attributed to two-way ATMs. A two-way ATM is an ATM where a customer can change passwords to legal currency or vice versa. It can be a means to raise the role and popularity of ATM.

Although the cryptographic market is expected to grow over the next five years, existing ATM manufacturers may consider cryptography as a threat to their business. In March, Cardtronics, the world’s largest ATM operator, cited cryptography as a major risk to its business in its annual report.

As a result of analyzing consumer behavior, banknotes are more likely to use electronic payment methods than traditional physical means. As electronic payment such as smartphone payment or contactless payment increases, the need for cash in the market may decrease and eventually ATM usage may become stagnant. will be. It also mentions the possibility of a cipher like bit coin being one of the causes. All of these factors are combined and cash flow is decreasing. For more information, please click here .