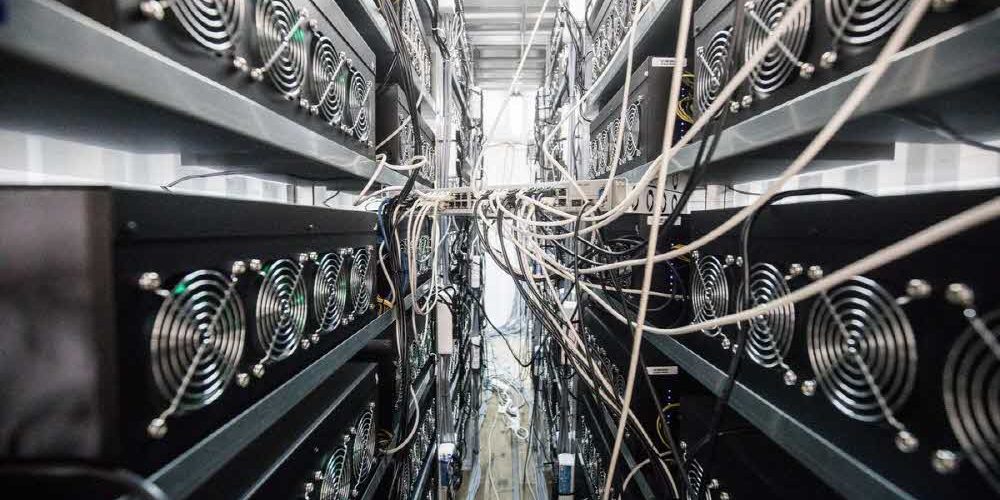 Supreme Council of Cyberspace (SCC) representatives said the Iranian authorities have recognized the industry as an industry of cryptography.

He also said SCC is developing a platform for cryptographic mining regulation. He added that the Iranian government has begun to review the issue of direct cryptography as a financial instrument that cooperates with Iranian business partners under the pressure of US economic sanctions. Indeed, at the end of August, the SCC stated that Hassan was preparing the draft of the national cipher money project under the direction of the Iranian president. In addition, the regulatory framework for cryptography was introduced by the authorities in late September. For more information, please click here .