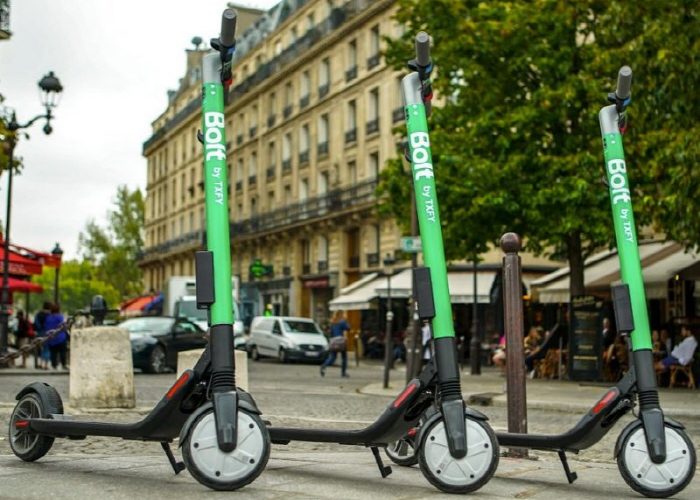 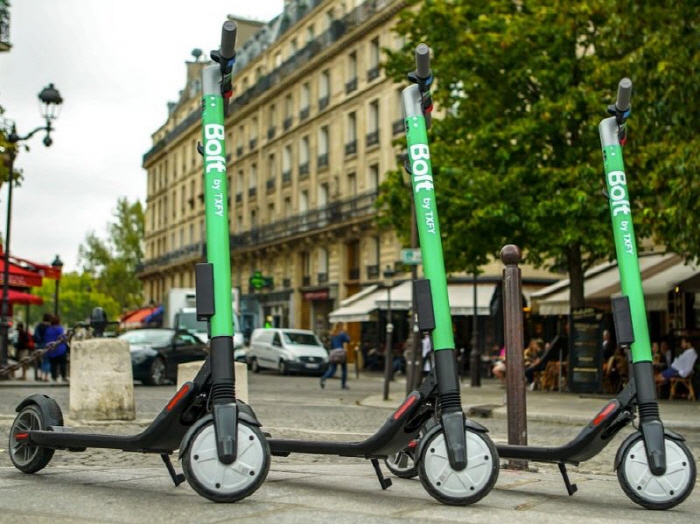 Taxify is a ride-sharing start-up that was born in Estonia. Taxi Pie has introduced the electric scooter bolt (Bolt), which makes it easy to rent through a smartphone. Vault released its app in August 2013 and has been used by more than 10 million users in 25 countries.

The reason that the taxi pie started operating the bolt was that one of the five taxi passengers used it within 3km. This distance started with the calculation that I could cover enough with an electric scooter. The fee is 15 cents per minute and can be used from 1 euro minimum. To use it, you can read the QR code on the car by finding the bolt located in the nearest area of ​​the map of the dedicated app. When it is finished, the staff recovers and recharges overnight and re-enters service.

Bolt has also entered Paris, France. It is expanding services to European countries such as Germany and Spain. For more information, please click here .