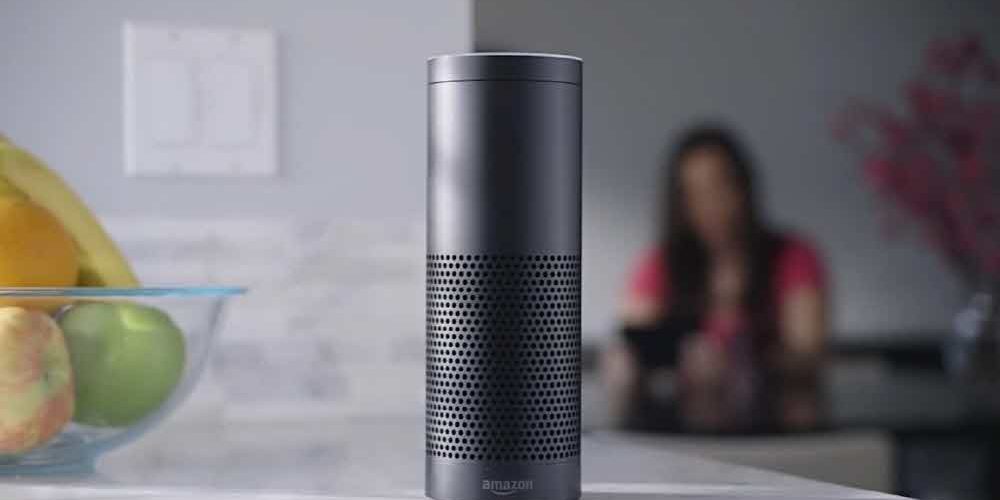 IoT devices are monitoring you. 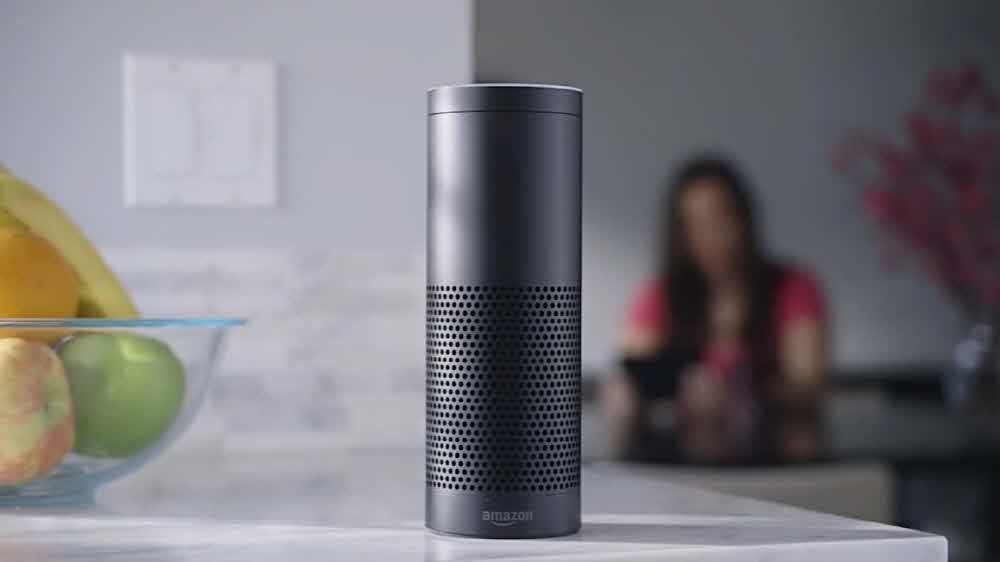 Nowadays, AI speakers are growing every house. Smart appliances such as door open / close control, air conditioner operation and the like are becoming more popular around the world through such smart speakers and the Internet. Of course, you’ll need to remember that convenience comes along, but users can be watched on the back.

One in six American adults have smart speakers like the Amazon Echo, according to a research agency study. There are also predictions that Korea will be supplied with 3 million units by the end of this year. After all, it is said that these smart speakers are in the place where you can always hear the surroundings.

Of course, there are not only AI speakers connected to the Internet. Smart lighting, smart lock, smart restroom, smart toys and all kinds of devices are becoming smart. These smart devices interact through applications or voice commands.

Kashmir Hill and her husband, who have been in TED lectures, have long been experts in the IT industry for personal information and security. They decide to change their small room with a bedroom in San Francisco into a smart home. Even the bed is smart, and you can monitor the sleep situation every night. In this room, 18 smart devices were introduced, and routers were installed to monitor communication between these devices. To understand all of the communication between devices and to know what data is being sent to the server over the Internet.

We conducted the investigation for two months, but the time when no data communication took place did not occur in one hour. In other words, some devices have always worked to transfer data over the Internet. By analyzing this data, I was able to know when they woke up, when they wiped it off, and when they left home and when they got back. You can also see when you watched TV and how much you watched. It can also be seen when watching certain TV programs. This is revealed through the contents of the data that every TV sends out to the server somewhere on the Internet. It is already known that smart TV is always transmitting this data. In 2017, the US Federal Trade Commission imposed a $ 2.2 million fine on TV maker VIZIO.

Of course, the largest number of smart devices in the house send data packets once every three minutes to Amazon Echo. The situation was not different even when the Amazon echo was not actually used.

Purchasing a smart device forgets that the data is being transmitted to the vendor. However, if you think about searching for your own behavior data in the house, which is the most comfortable place to live, and sending it somewhere, it might be a strange behavior. 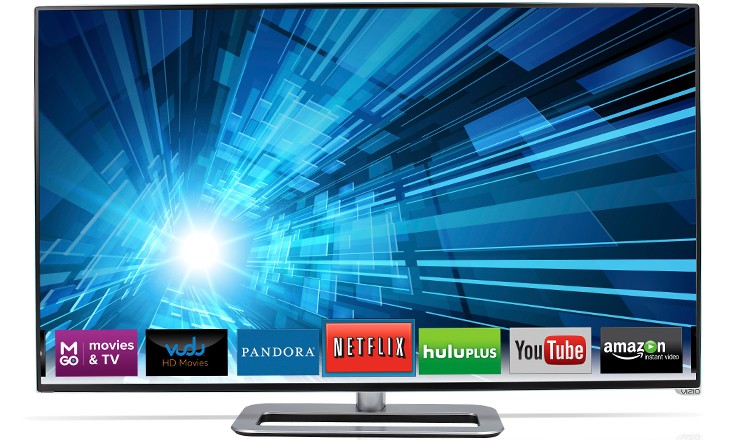 If you look at the data alone, you may think it is not that big, but if you have big data accumulated in large quantities, you can have a different meaning here. For example, the number of times you brush your teeth a few times a day may not be a big problem. But Beam, an insurance company, has collected smart toothbrush data since 2015 and is using it as a resource for discounting policyholders’ premiums.

This may be considered a transaction specific to the smart society. If you give up your personal information a little, you can get convenient features and price discounts. However, for these couples, smart home has become a stress house, not a convenient and livable house. Of course, as long as every device needs power, as well as taking over the outlet. You need to download the apps for each device on your smartphone and log in separately. It is troublesome to assign a password to a smart toothbrush separately. 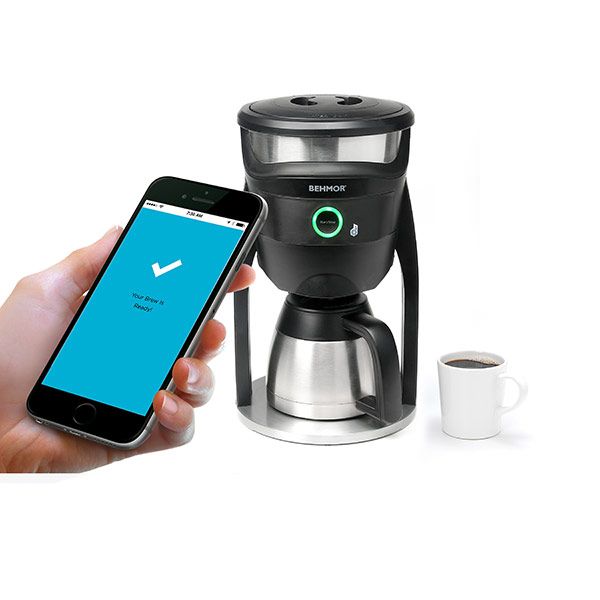 The smart coffee maker, which should also be able to simmer coffee easily, was also using the Behmor model to work with Amazon Echo. I thought it would be enough if I told Alexa to brew coffee, but in reality I had to make a clear order. It was not easy to tell clearly when the command was not remembered or just woke up.

The model, like Echo Dot, lying beside the bed, did not recognize well and had to speak out loud every day. For this reason, I thought that it would be better to go directly to the kitchen and put the coffee maker switch.

The episode of such a couple is just an example. However, many smart devices in the home search and transmit user data in various forms. In addition to user profiles, customers can determine what level of economic activity or situation they are in. Facebook is actually getting a patent for this technology.

Tracking users on a smart device is like tracking behavior when searching the Internet with a smartphone or PC. For smart devices, it’s not just when you’re browsing, but when you’re at home or sleeping in the bedroom.

Manufacturers need to develop services to protect user privacy in this regard. While many people know that their data is used by businesses when using the Internet, few people think that devices such as cleaners or toothbrushes can monitor and understand user behavior. Many smart devices do not have cameras, so users often do not realize that they can see themselves. However, it is important to remember that smart devices can secretly monitor the user’s life in various ways, such as speakers, TV, and vibration, and continue to send data.