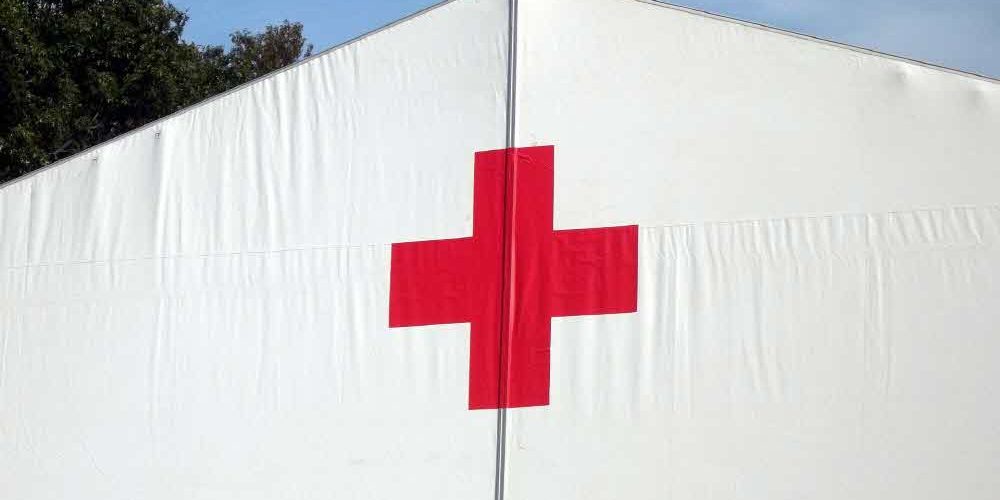 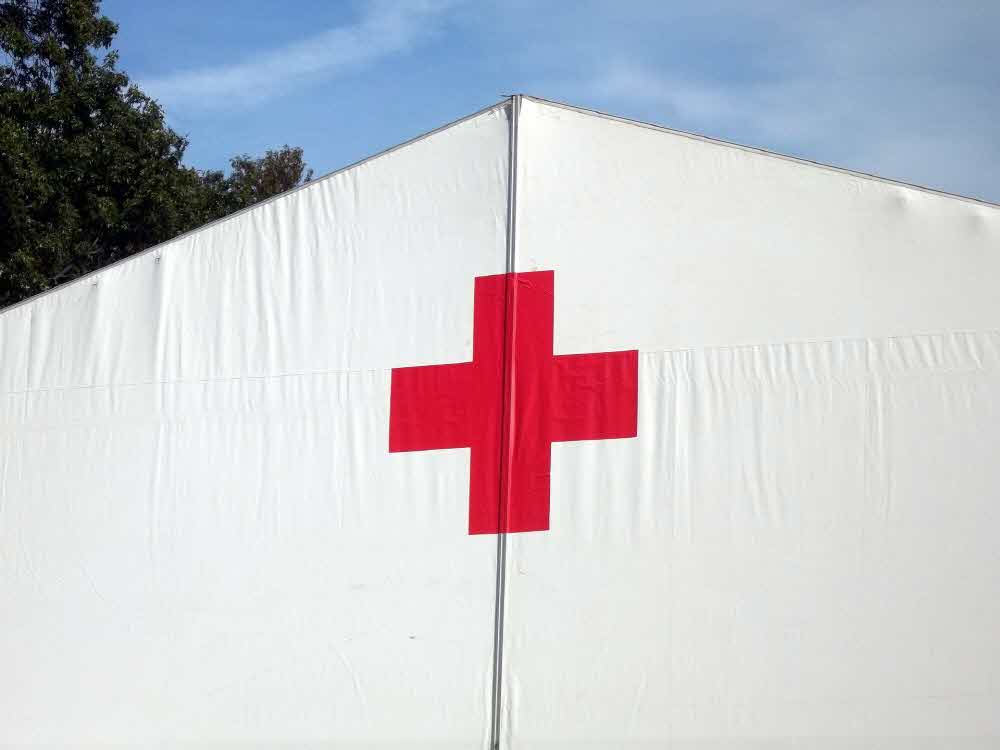 China’s civil government announced on September 10 that it plans to introduce a block-chain to reform its charity business.

In China, it has been a problem that the purpose of funds donated to charity until now is unclear. The ministry said it will review the introduction of block-chain technology to ensure transparency in charitable donation tracking and management through the four-year plan by 2022. We will build an information system that can not be manipulated by charity, transparency and public information search service that the world can trust. At the end of the year, we plan to upgrade our system to monitor charitable donations.

As I mentioned earlier, it has become a problem in China that the purpose of the funds donated to charity is unclear. In 2011, a person who claimed to have worked in the Chinese Red Cross was criticized for revealing his wasting of social media. He was sentenced to five years in prison in 2015 and fined $ 7,800. Thereafter, donations to the Chinese Red Cross also dropped sharply. For more information, please click here .