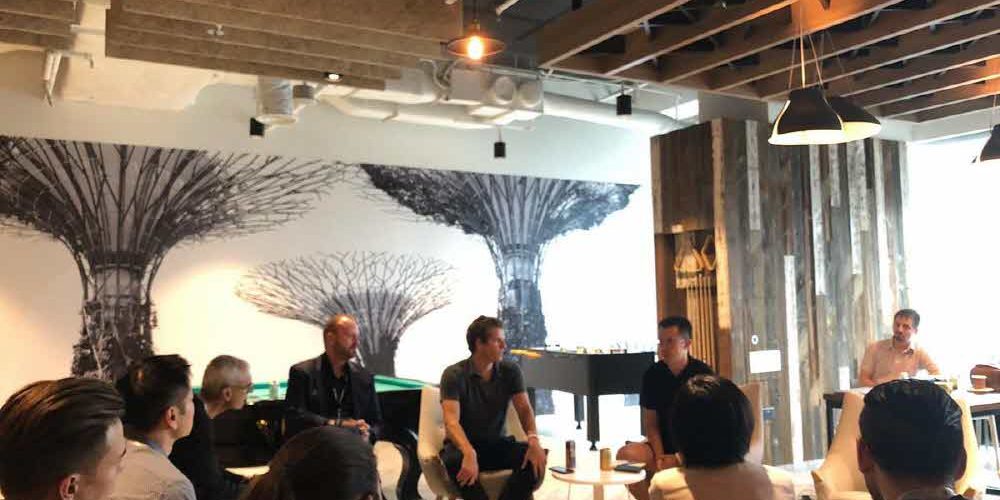 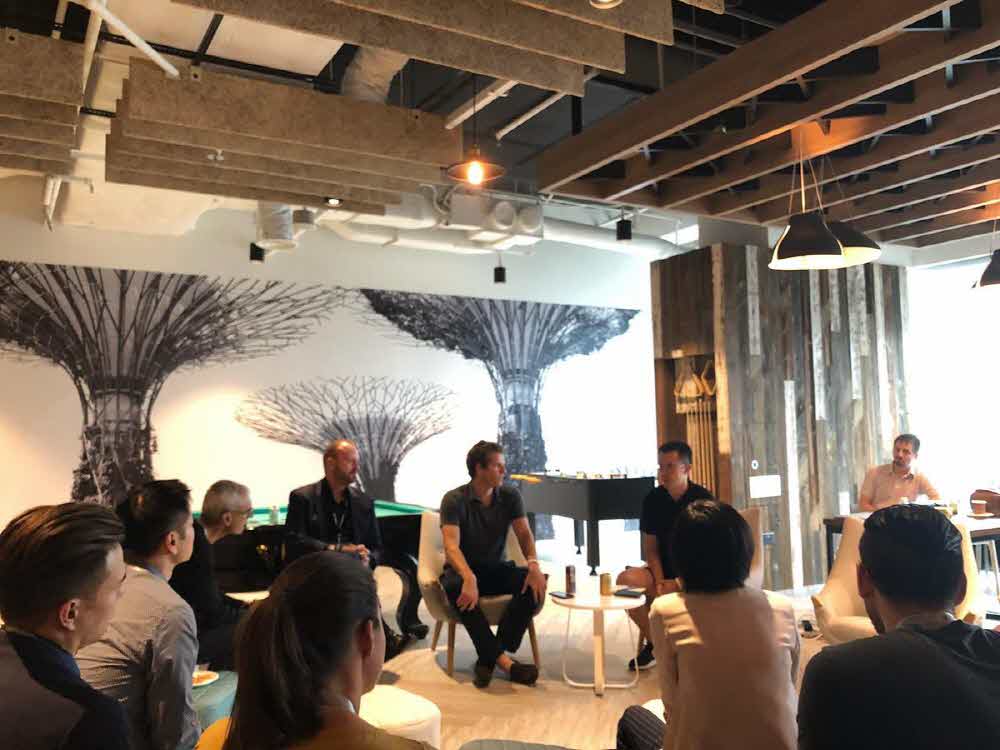 Binary, a cryptographic exchange, is likely to enter into a cryptographic transaction using the Singapore dollar. Binhai’s CEO Zhao Chengpeng said he would conduct a closed beta test on his Twitter for three days starting September 18.

According to the report, the company will conduct a closed beta test using actual money in Singapore currency for three days from 18th. Of course, no more information has ever been posted on Twitter. However, it is certain that Bainance is looking to build a trading platform in legal currency.

In August, the company announced that it would establish a joint venture, BINANCE LCX, with the Liechtenstein Codex Exchange. The Bainance LCX will offer a deal with Swiss francs and pay-per-view. In June, Baines also announced the establishment of a trading platform, Urananda, in Uganda, which uses the legal currency.