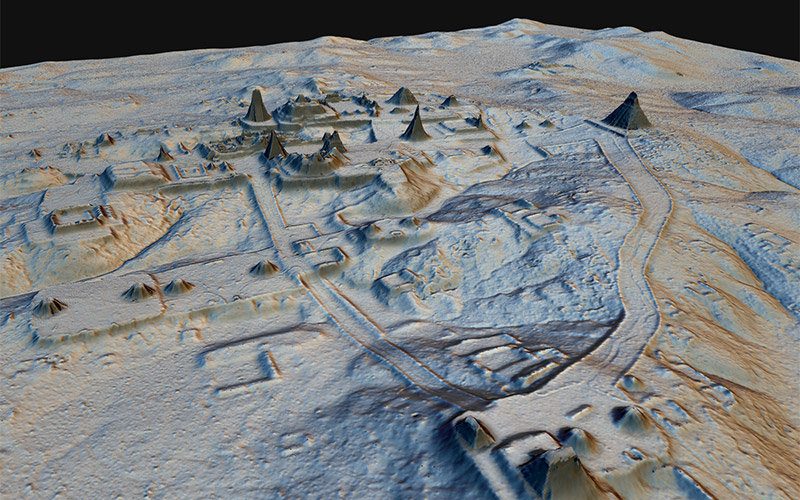 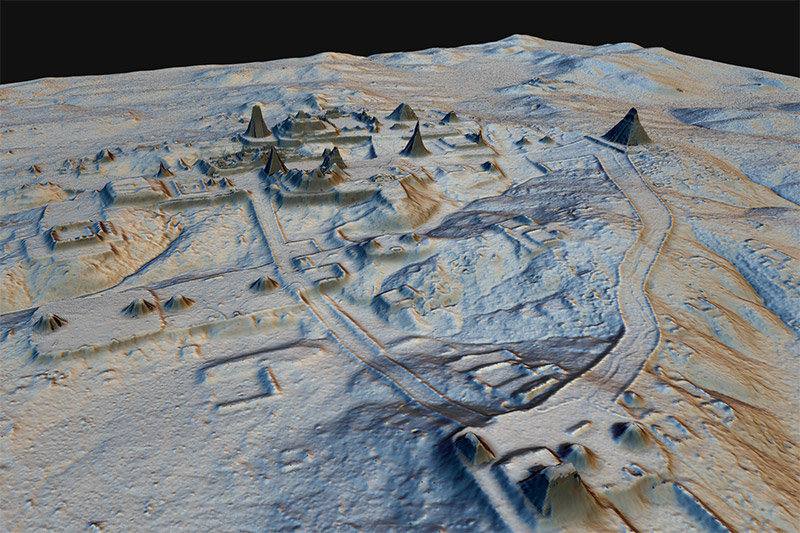 An international team of researchers has published a paper published in the journal Science, which shows that more than 60,000 ancient Mayan civilizations were found. The discovery was made possible by using a plane equipped with a lidar (LIDAR) used for autonomous driving vehicles to search over 0.6 km of Guatemala’s northern forest and use the data to create 3D maps. I found the existence of an ancient city hidden between trees.

Rider is one of the technologies used for autonomous vehicles as mentioned above. It is remote sensing technology using light. Previously, he used riders to investigate the ruins of Angkor Wat. Ancient Mayan civilization flourished in southern Mexico, Guatemala, western Honduras and Belize for 2,500 years from 1,000 BC to 1,500 BC. The northern part of Guatemala where the survey was conducted corresponds to the low Maya of the time. The Mayan civilization has some 95,000 km2 of prime time territory, but most of it is located in the rainforest.

The survey conducted a survey of 2,144 square kilometers and found that there were 61,480 ancient buildings. Through the 3D map, we were able to find infrastructures such as temples, waterways, ditches, new towns with defensive facilities, cascading structures for agriculture, road networks and other infrastructure. Most of the wetlands were farmland, which at that time was fertile. The researchers also estimated that the Maya lowlands would have lived between 7 and 11 million people between 650 and 800 years of age during the late Classical period. These numbers are three to four times higher than previously thought. It is also pointed out that it is necessary to rethink about the lifestyle, the way of food procurement, and the problem of overcrowding.

According to this discovery, city and infrastructure information could be obtained at that time, which may catch up with the existing perception of Mayan civilization. Technology has created an opportunity to unlock the secrets of ancient civilizations. For more information, please click here .