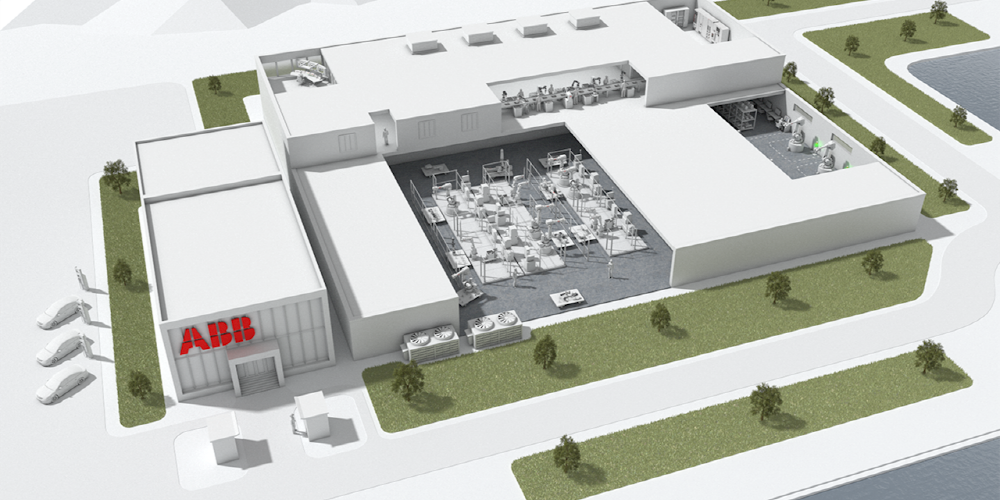 Robot in the robot making factory 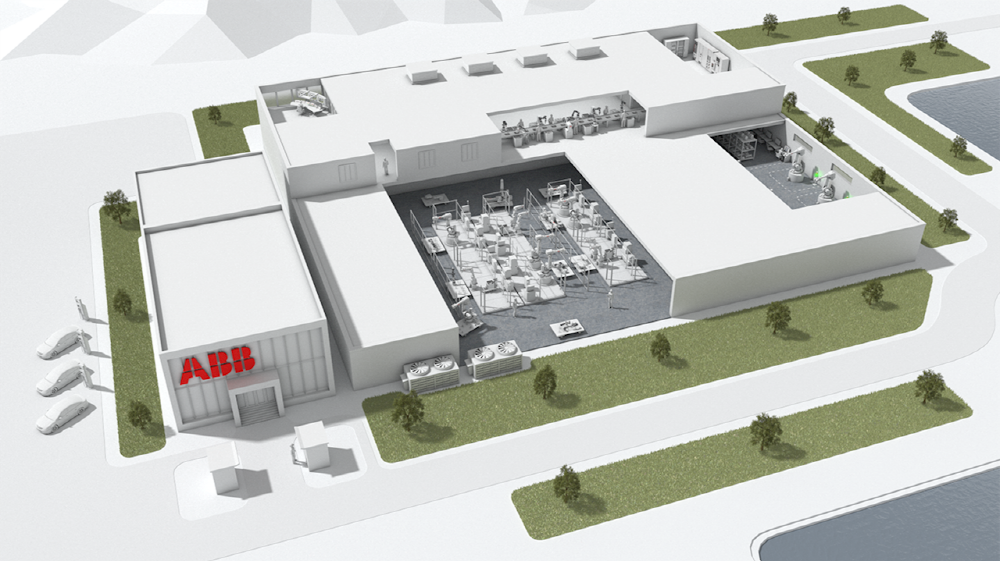 ABB, a Swiss manufacturer of electrical and industrial robots, has announced that it will build a robotic factory by investing 150 million dollars in China. The plant, which is scheduled to go into operation in 2020, will produce robotic products that will be delivered not only to China but also to all of Asia.

In China, worker wages have risen in recent years, and automation of production sites has been expanded by introducing robots to compete with countries with low labor costs. China is the second largest market after ABB in terms of ABB. Accordingly, it plans to expand production of local robots without worrying about trade friction with the United States.

ABB will manufacture such an automated robot at a factory in China, and will use ABM’s robotic arm, YuMi, for small component assembly processes. In other words, robots will produce robots. Yumi has also attracted attention, including conducting orchestras before.

ABB will also use its SafeMove2 control software as a way to ensure that worker access to the line is safe. It is aimed at the world’s most advanced robot factory. In addition, it plans to install a research and development center for artificial intelligence upgrading. For more information, please click here .