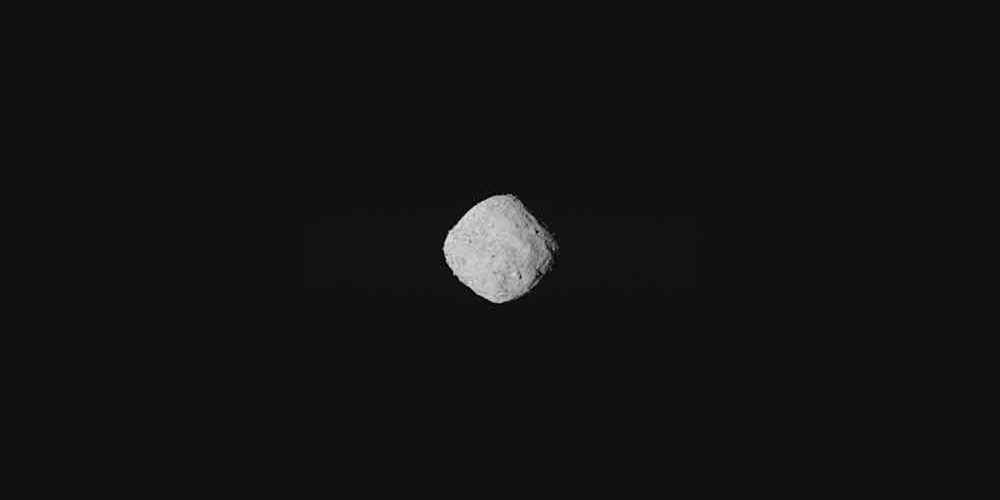 Asteroids captured by the probe 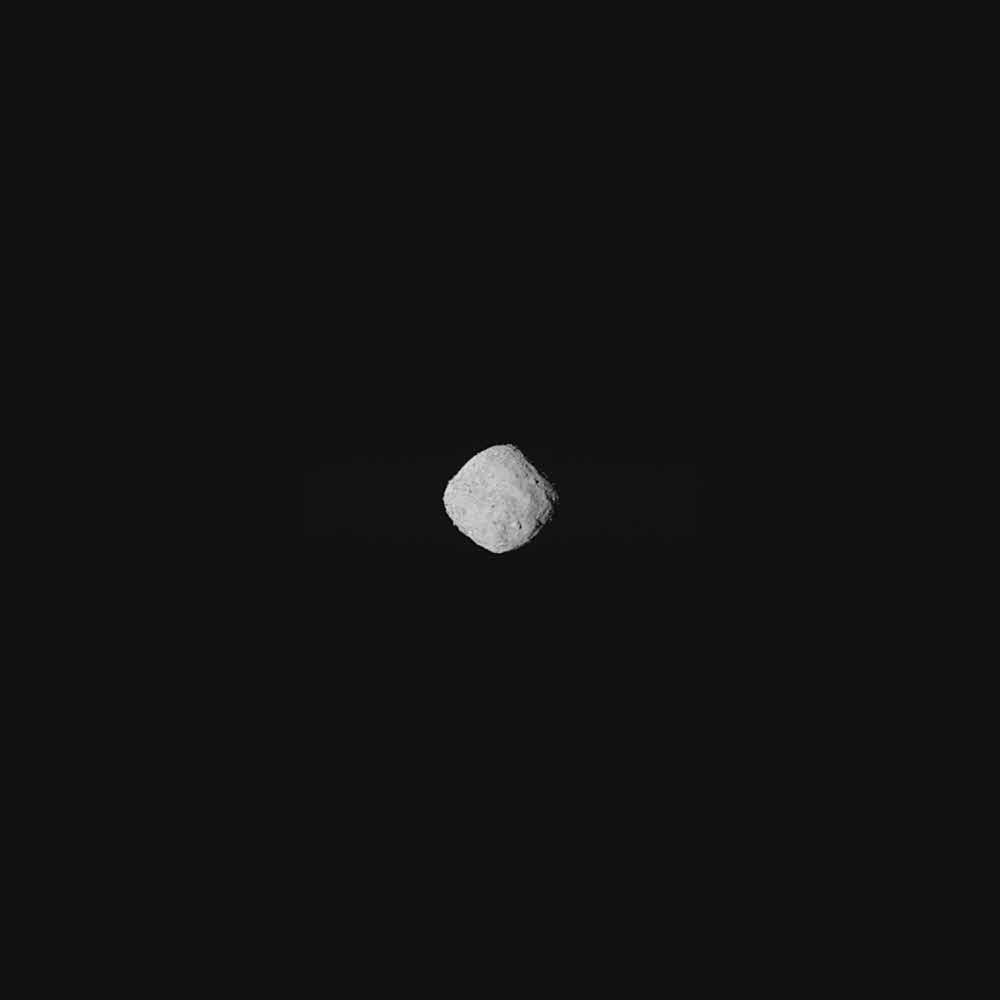 NASA’s space probe OSIRISREx is flying for a sample from the asteroid Bennu. On Oct. 29 (local time), Osiris-Rex released a picture of a combination of eight images of Benoit taken at 330 km.

The probe is taking a vanu while moving. Until he took the 8th picture from the first, Benoit said he was rotating 1.2 degrees per minute. Using a high-quality algorithm, the researchers shot eight photographs and then produced a high-quality image of Benoit. The photographs produced by this show an angle of about 100 pixels towards the top of the North Pole. 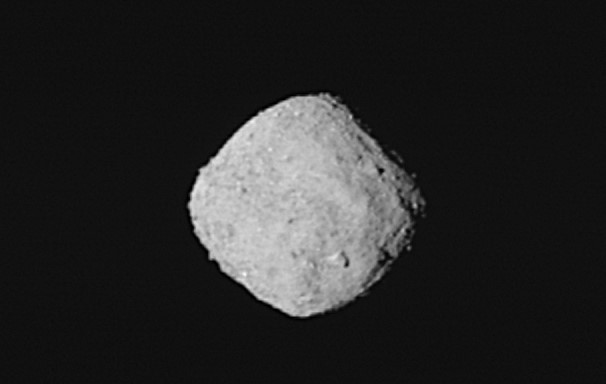 Osiris-Rex, launched in September 2016, is expected to arrive in December in December. We will use five types of exploration equipment installed inside to collect samples that are rich in carbon as it is, while measuring the composition of the surface and the effect of the sun on the earth. In 2023, the collected sample data and return to Earth.

When the sample is recovered, expectations about the solar system formation process are gathered. Of course, in December of last year, we will be able to get pictures taken with cameras and color filters. It is possible that the map of Benu and the geographical distribution of the surface can be confirmed. The survey also includes silicates that change with the presence of liquids. For more information, please click here .