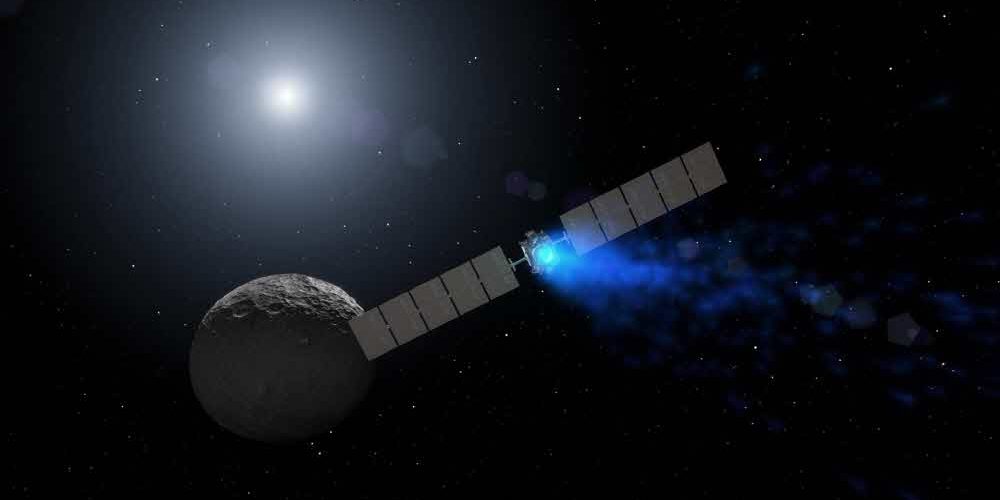 7 billion km of travel end … Retirement of the probe 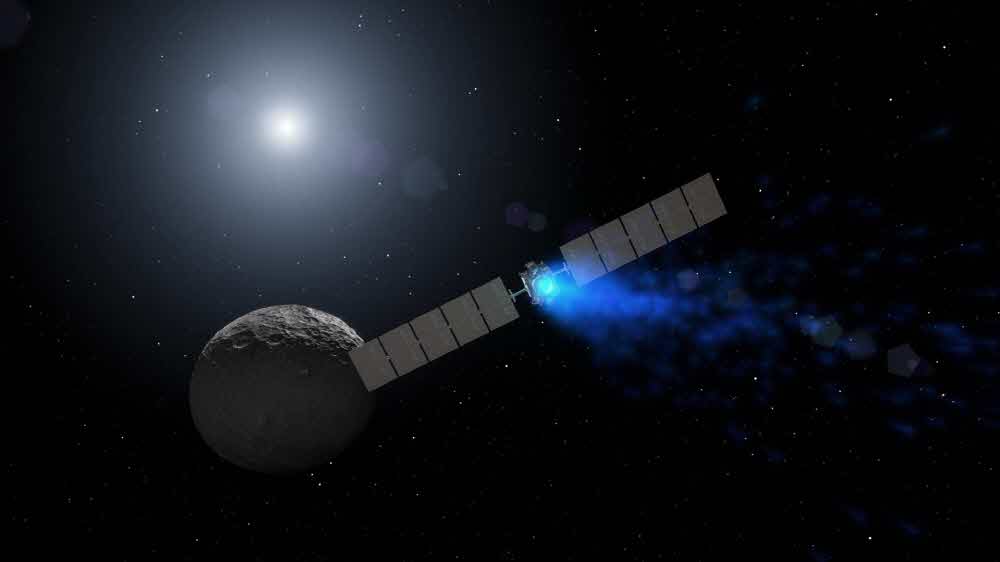 NASA’s asteroid probe Dawn has lost contact with the control center on Oct. 30. The situation has not recovered from the scheduled telecom, and NASA has finally announced that it will complete its mission.

Dawn launched in 2007 and launched an asteroid Vesta in October 2011 for a full year of exploration. In 2015, Quaspler Serreso again took a year and a half of observations and collected important data on solar system generation. Dawn, who was originally 10 years in the design life, has already been in activity for 11 years, For this reason, the termination of this mission may have been predicted by the NASA team.

Of course, there is a solar panel, which is why it may be a lack of raw materials. However, to convert the solar panel to the sun direction, it is necessary to use fuel, which is a power source. NASA has been putting Ceres or other objects on Earth in a planetary Ceres orbit to prevent the surface from being contaminated with earth matter as much as fuel shortages are predicted. Therefore, it will continue to circumnavigate Ceres.

NASA explains that Dunne has succeeded in collecting scientific and important data as well as technical achievements, and that images and data collected by Vesta and Ceres are important in understanding solar system history and evolution. 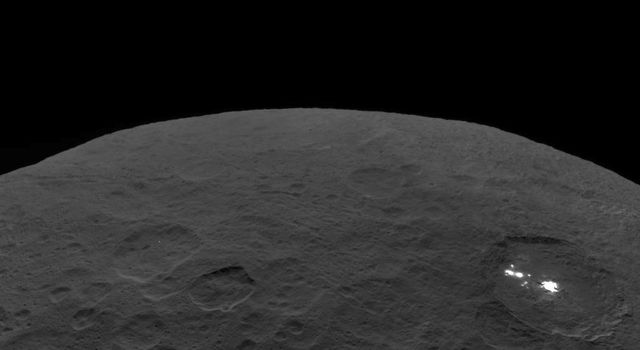 Dunn has explored Vesta and Ceres for the past 11 years and has traveled 7 billion kilometers using the ion engine. Through this, clues and asteroids about how the solar system was formed have provided history and evidence for the universe. Ceres analyzed the mysterious white dots in the photographs, which gave the analysis that the sea was frozen and that the salt lumps were left behind. Of course, Dunn’s mission is over, but he still has a lot of data left, so analysis is not over yet. For more information, please click here .