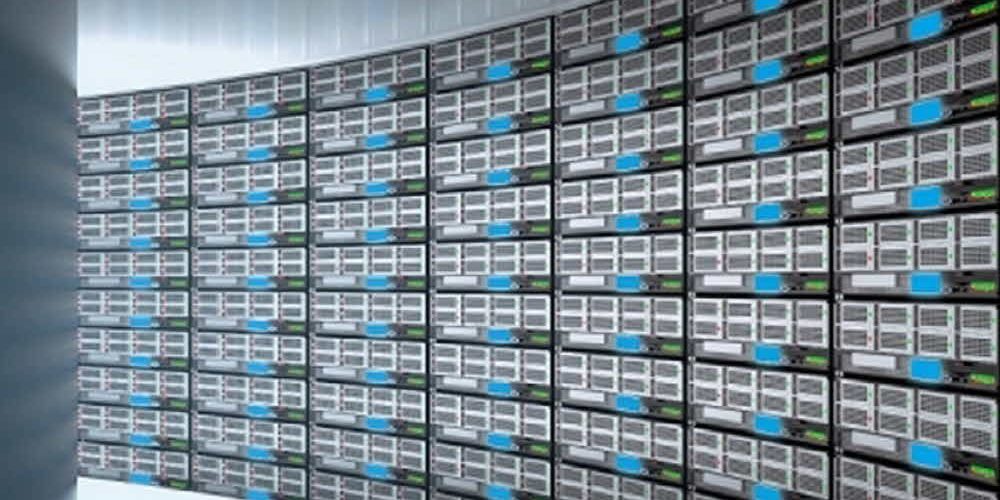 According to the Oak Ridge National Laboratory (ORISE), published by the Science Journal Nature, the energy consumed by cryptographic mining compared to aluminum, copper, gold, and rare earth oxides is more than actual mining . If you create the same market value, you consume more energy than mining.

The researchers estimate that from 1 January 2016 to June 30 this year, the bit coin consumes an average of 17 MJs to dig a dollar, while the etheriums require 7 MJs, a light coin of 7 MJs and a Monroe 14 MJs.

On the other hand, aluminum, copper, gold, platinum and rare earth oxides showed 122, 4, 7 and 9 MJ, respectively. According to these research results, mineral mining is less energy consumption than cryptography when some oxides such as aluminum are subtracted.

The energy consumption of Bitcoin, Etherium, and Light Coin is on the rise every year. For example, to produce one bit coin in 2016, 17MJ was needed, but now 19MJ is needed. According to the report, energy demand per dollar is also increasing. The investigation concludes that for three years, mining is responsible for emissions of 3 million to 15 million tons of carbon dioxide.