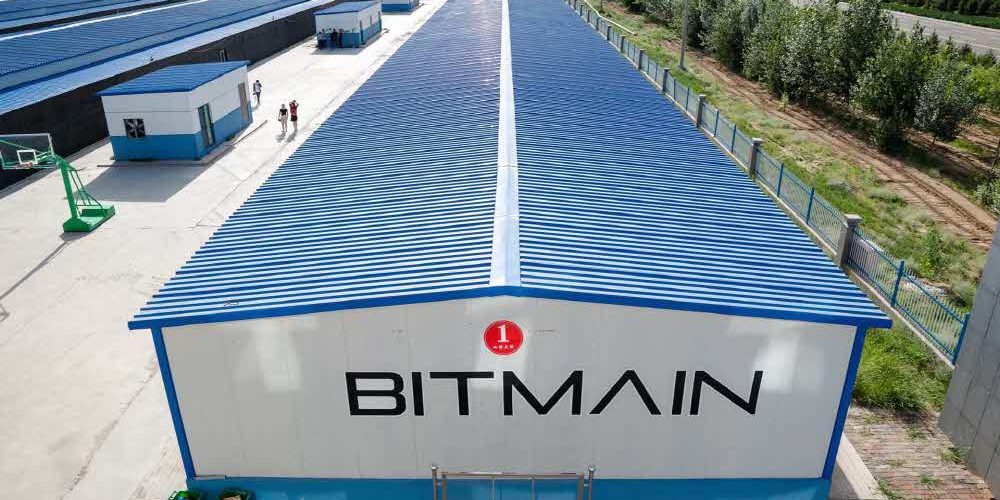 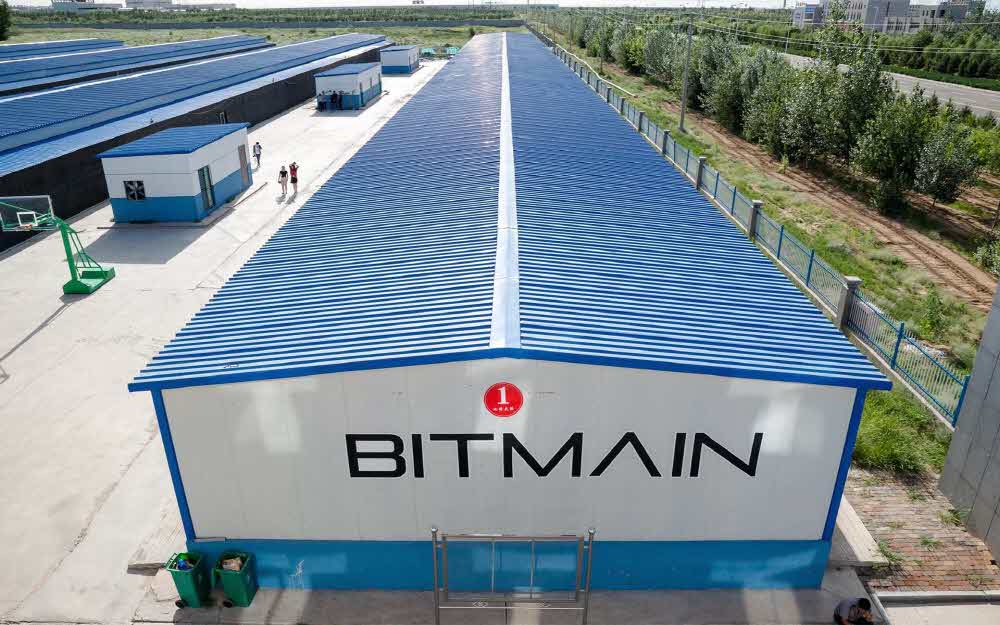 BICOMAIN, a Chinese cryptographic mining company, filed a complaint in the Western District Court in Seattle, Washington on November 7 (local time) on charges of stealing passwords worth $ 5.5 million in April from an account held in Bainance. , And was found to have sued.

According to the statement, John Doe, a non-registered hacker, has successfully taken over the account held by Bitmain in Bainance and has benefited from manipulating the Decentraland price using a bit coin in the account.

In the case, Bitmain states that the company’s losses are more than $ 5.5 million for Bitcoin and other digital assets, and points out that the defendant stole the 517 BTC. It also says that the April 22 incident occurred when Bitcoin, which was bought in such a fraudulent way, traded for around $ 8,935.

The hacker used two accounts from Baines and Bitex and issued an order from BitRex to purchase other digital assets at a price above the market exchange rate in BitMain’s digital wallet, which already has 2.3 million MANAs. Of course, the bit coin was stolen from the beat coin. The defendant also accused him of buying the Etherium as a beat coin of BITUMIN and then buying the MANA and improperly raising the MANA price. According to the chief, the hacker also traded BTC and MANA several times in his wallet from BitMain’s wallet, and eventually sent the bit coin in the main account to the digital wallet on Bicrex’s cryptographic trading platform. For more information, please click here .

Bitmain Lawsuit by on Scribd