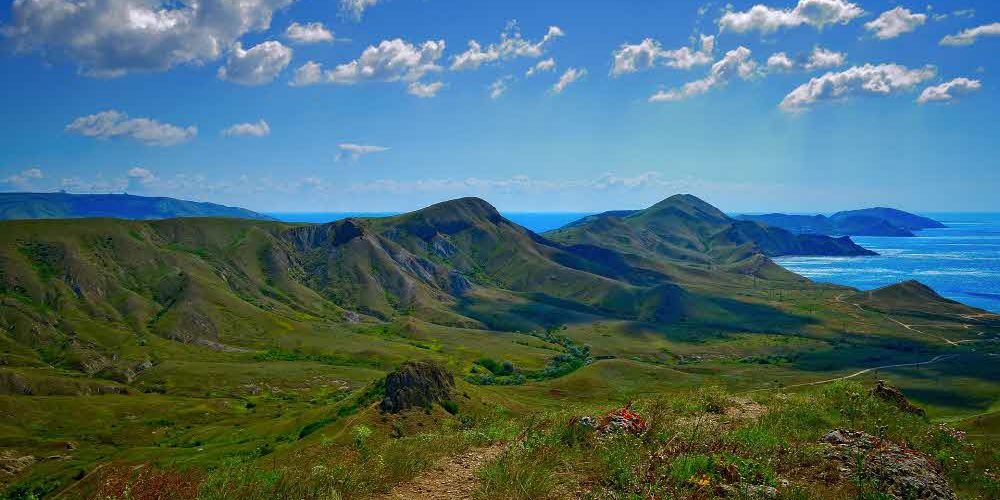 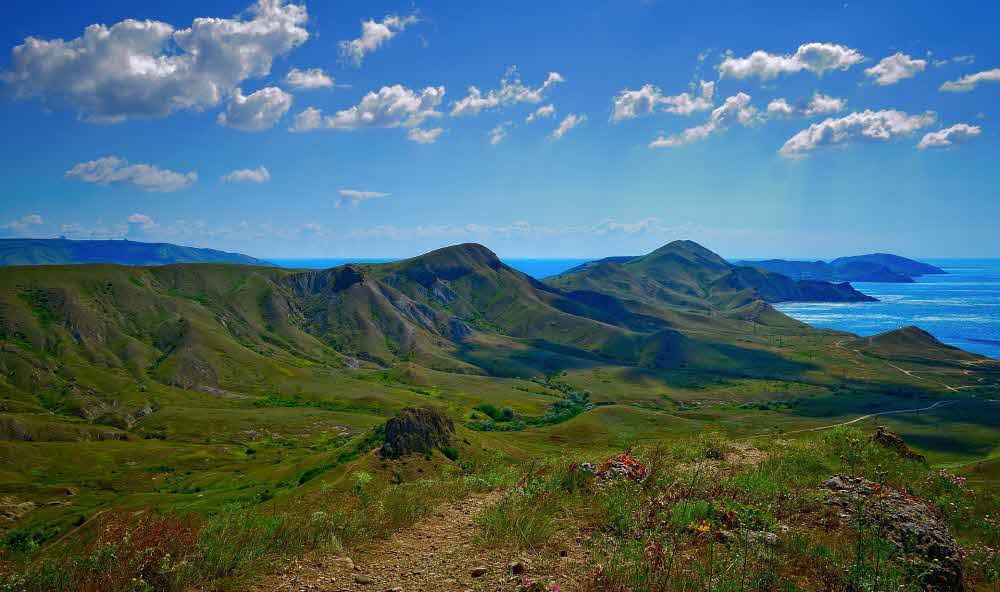 The Republic of Crimea is considering building a block-chain cluster. It supports the investment platform and allows foreign investors to act anonymously in the target country. Deputy Prime Minister Georgy Muradov of the Crimean Territory Republic has already made clear the possibility of the Crimean Territory government plan to build a separate block-chain cluster for venture capital funds in the region.

On November 16 (local time), Crimean Republican Association of Blockchain Technologies Investment commented on the possibility of opening a new international education center on the Crimean peninsula, There is one. The head of the association, Roman Krakenko, said the training center will train people from various countries under sanctions to become expert in the block chain, saying that countries like the Crimean peninsula, like the South Ossetia, have the same problem. If you have such a center, you can solve the problem. The Block Chain Center is an attempt to make anonymous foreign investment possible to avoid the Crimean penalties. For more information, please click here .