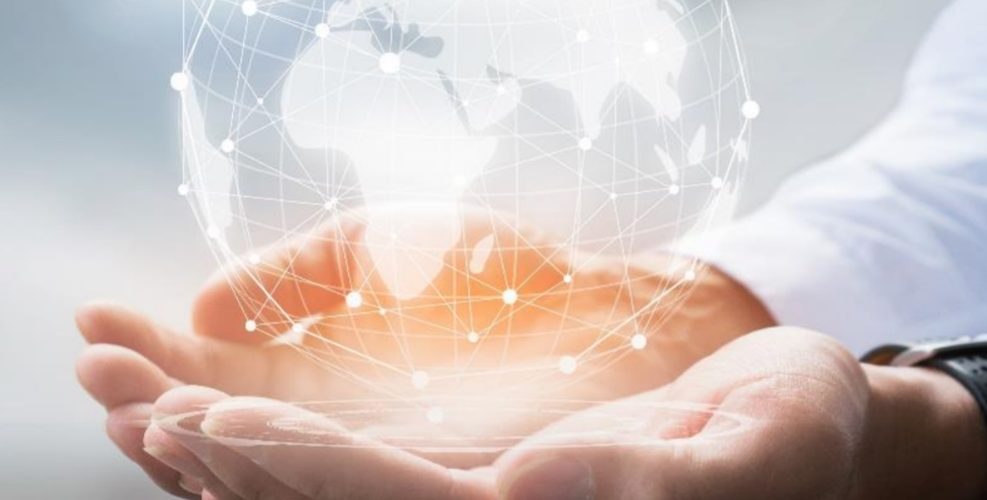 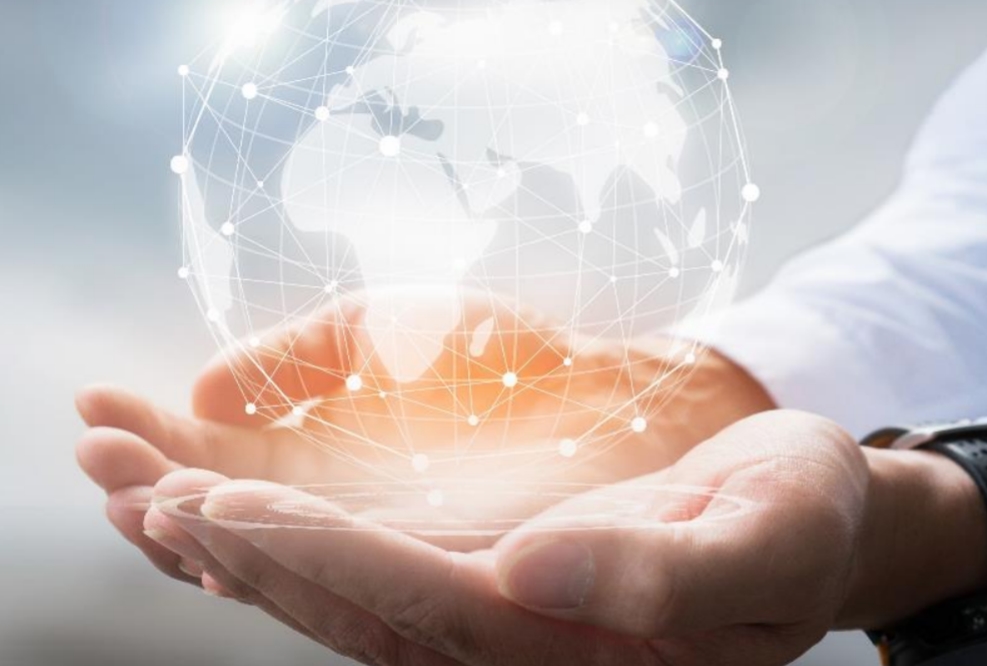 In a joint report recently released by Canada, the United Kingdom and the Singaporean central bank, the central bank digital currency CBDC said it would reduce the credit risk of counterparties in cross-border payments.

The Central Bank Digital Currency (CBDC) is the digital currency issued by the central bank. Statutory monetary status depends on government regulations and laws. The CBDC is divided into the W-CBDC, which is limited to financial institutions and financial markets, and the CBDC, which is for the general public.

The joint report looked at the challenges of existing border settlement and interbank payment systems and how to deal with friction. These payments and payments are now dependent on the RTGS (Real Time Gross Settlement) infrastructure, which is now operated by the central bank, so that private banking liabilities must be settled through RTGS. The report points out that there are five drawbacks to the current model of cross-border payments. There is a delay in billing beyond the jurisdiction. It is also exposed to credit risk or settlement risk of counterparty banks. Delays also limit the efficiency of liquidity by private banks, and funds can be tied for a long time. In addition, end users and banks lack transparency in the payment situation, operating costs are increased, and RTGS vulnerabilities to cyber attacks or threats.

The report points out the possibility of influencing CBDC issuance based on these shortcomings. If the W-CBDC is issued, it is analyzed in three forms. First is the W-CBDC issue unique to the jurisdiction that can not be exchanged across borders. The following is the issuance of a unique W-CBDC in the jurisdiction where it can be exchanged across borders, and the last is a sole W-CBDC publication that is universally accepted.

The first of the three W-CBDCs is basically a tokenized version of an existing bank model that does not benefit most. However, the report says that the other two W-CBDCs may not only significantly improve their counterparts’ credit and settlement risks, but may also gain access to the RTGS infrastructure.

Regardless of the form in which the W-CBDC emerges, it is an analysis that the existing framework will be worse than the current one and that there will be both sides of the future role and monitoring of the central bank. For more information, please click here .