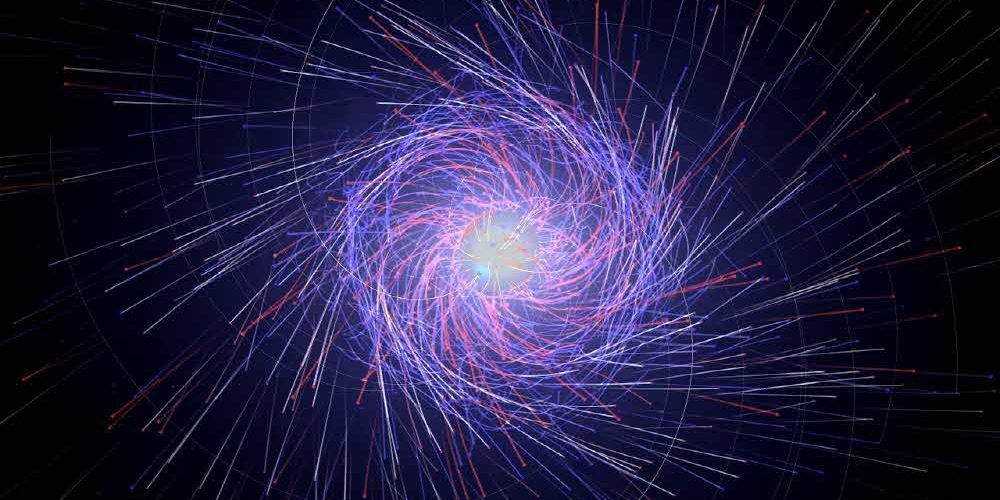 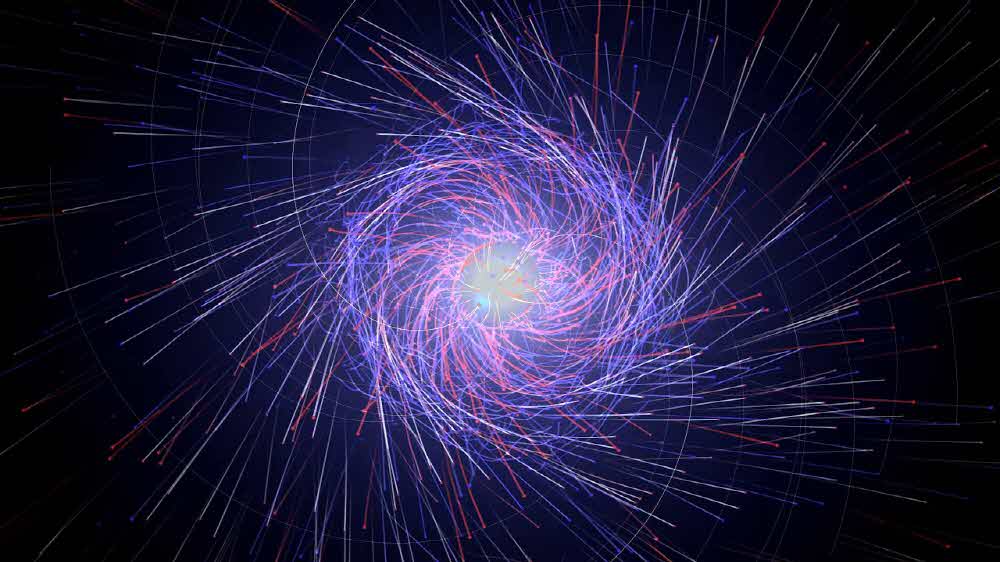 NASA succeeded in recreating the complex, high energy environment created by the neutron star, Pulsar, which rotates through the newly created simulator Particle in Cell (PIC).

The Pulsar, first discovered in 1967, is the nucleus of a star that explodes into a huge star supernova. Compressed to a narrower sphere than Manhattan, it rotates thousands of times per second, generating intense magnetic field propagation and gamma rays. Because it rotates too fast, it bounces off the surface of the particles and disperses into space.

NASA’s video shows what’s happening in a pulsar located 770 light-years from Earth. The pulsar itself is like a massive particle accelerator floating in space. Astronomers have been studying pulsars for over 50 years, but they still do not fully explain them. However, this simulation allows us to visually recognize how the electrons and the magnetic fields have not thought about each other.

When the pulser rotates at high speed, the electrons fly out and the positron emits at low latitude. The particle makes a trajectory according to the rotation of the pulsar, and when it reaches the speed of light, a ring of light is generated, which grows into a cylindrical shape. Most of the energy spreads widely to the cylinder, and sometimes it is scattered again toward the nucleus. Not only are the directions varied as well as speed, but there are also scattered farther through the cylinder. The highest energy positron, just 0.1% of these, emits a gamma ray similar to that found in the Fermi gamma-ray telescope. It also meets with the magnetic field and generates high output.

It is said that two supercomputers located in the Goddard Space Flight Center under the Gun Screw used for the simulation were used. For more information, please click here .