In Sweden, where the cashless advanced country is Sweden, the central bank is showing the move to introduce its e-Krona digital currency. For the first time in advanced nations, it is taking a step toward the issue of digital legal currency.

In Sweden, there are some banks that have already stopped cash handling itself altogether. Some of them, such as elderly people, also have difficulty adapting to technological advancement. The Swedish central bank is aware of this complaint and said that most of the settlement-related businesses so far have been managed by private companies, but in the future, the state should manage the digital currency and, in case of emergency, should avoid all responsibility for private companies. 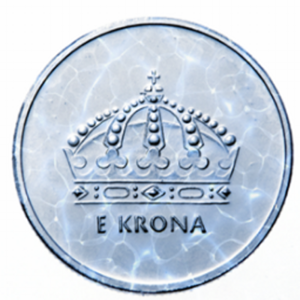 The e-Krona Pilot Program is scheduled for 2019 and is expected to be fully implemented in 2021. Although eCrona has something in common with cryptography, the particle itself is a statutory currency that is controlled, owned and regulated by the state. Personally, it is closer to the existing legal currency. It will be introduced in the form of a combination of cash and cash equivalents, but it will then be treated as a major financial instrument in Sweden. For more information, please click here .