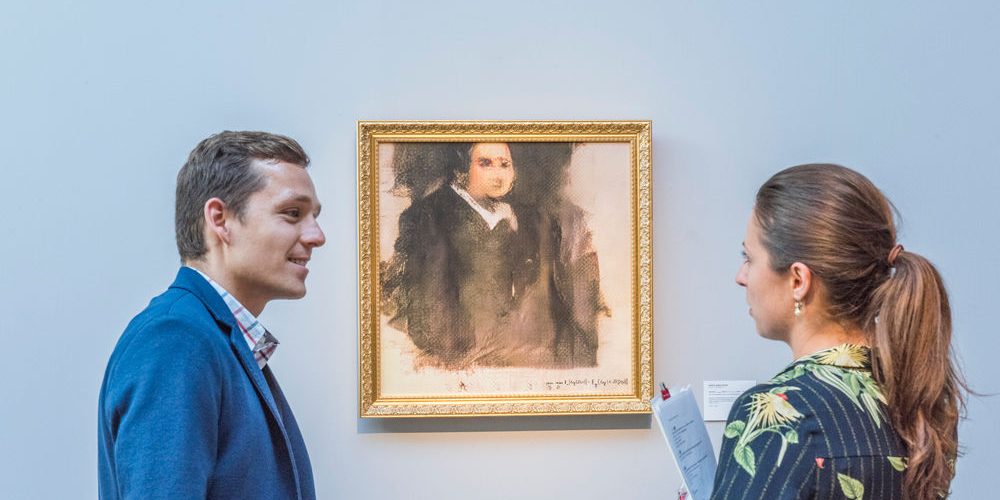 AI portrayed in the auction 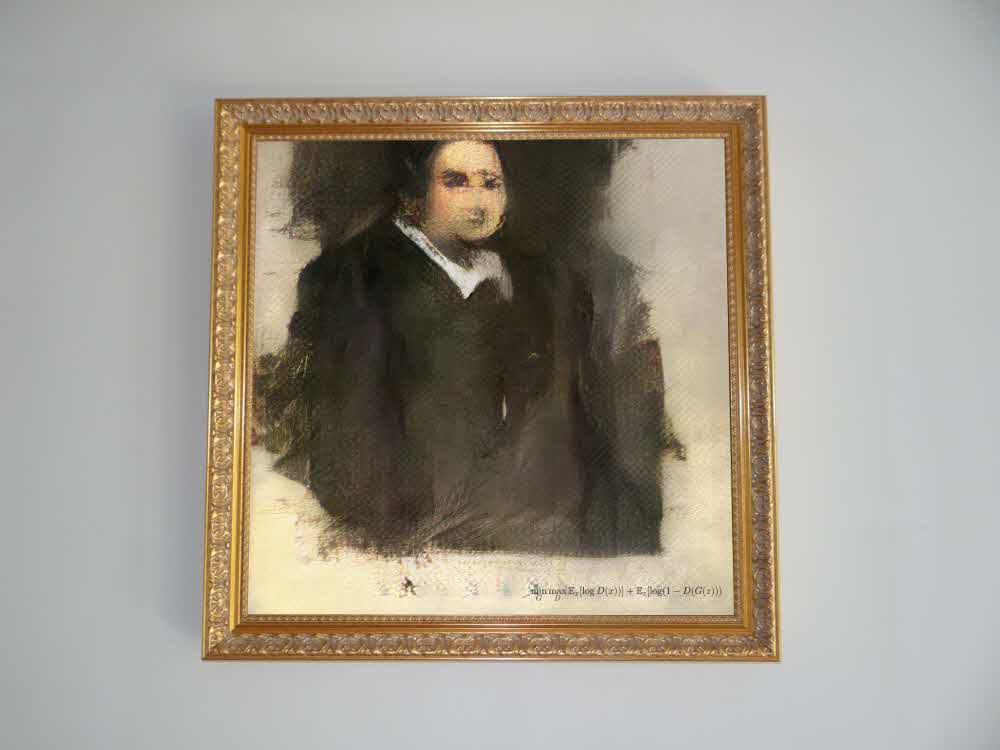 Edmond De Belamy is a painting of artificial intelligence awarded to Christie’s art auction in New York at $ 432,000 (US $ 393.5 million). It was created using the artificial intelligence system rendering algorithm GAN (Generative Adversarial Networks) developed by Obvious, an art technology group based in Paris, France. Obius learned about the 15,000 portraits painted during the 14th and 20th centuries in the GAN, drawing his own original portraits. 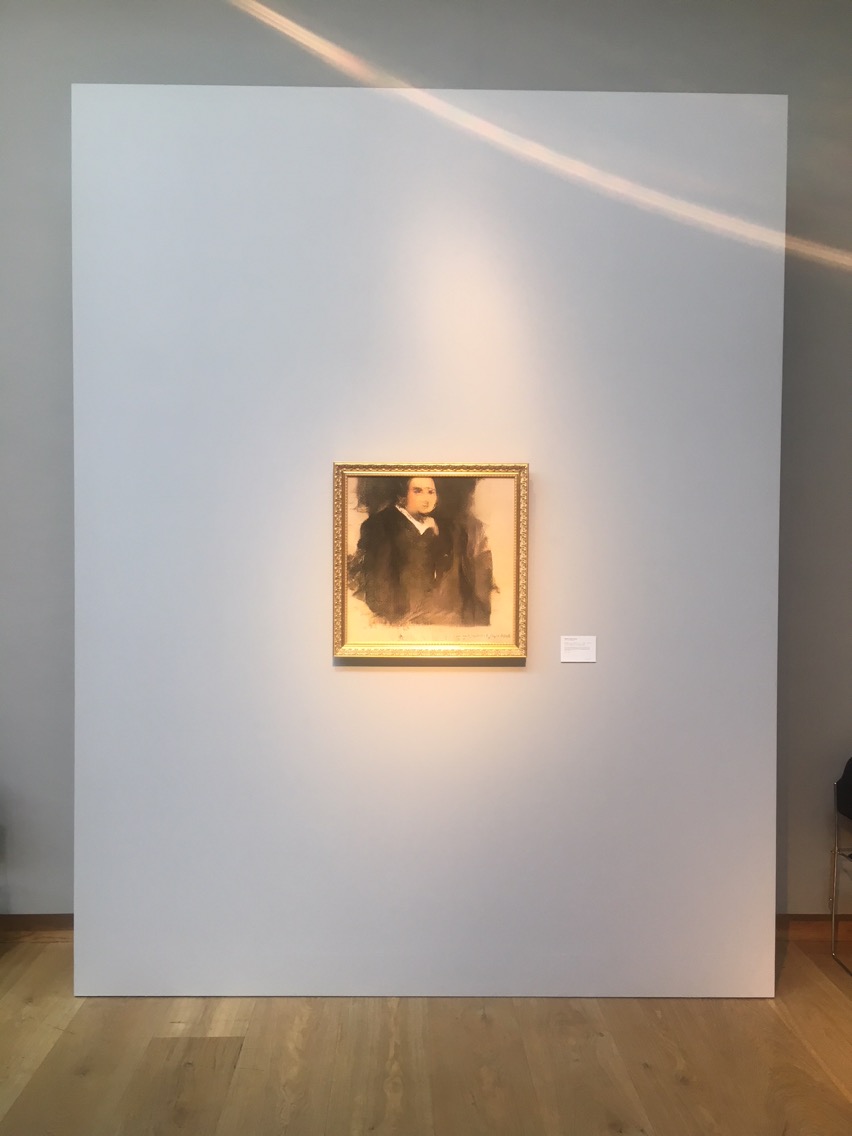 The completed portrait recognizes the image through the Discriminator and identifies the defects that distinguish it from the human hand painting. It was Edmund de Bellamy who repeated this process until it determined that the selector was not drawn to human hands.

Obius said that this painting was enough to be used as a work of art. The initial bid price is between $ 7,000 and $ 10,000. If you are an amateur in general, you would have expected this price to be expensive. However, the winning bid amounted to a high of $ 432,000, far exceeding this expectation.

However, according to Christie, this work is likely to leave a name for artificial intelligence portraits in the world’s first major auction house. Of course, with prices reaching high prices.

This artistic attempt using artificial intelligence is a topic that is added up to a high bid price, but at the same time, the possibility of a discussion about the copyright of the work is also predicted. One is about whether to grant copyright to artificial intelligence. In spite of the fact that economic copyright is recognized, opinions can be dismissed on the question of how to recognize the right to be a human being, such as moral rights. 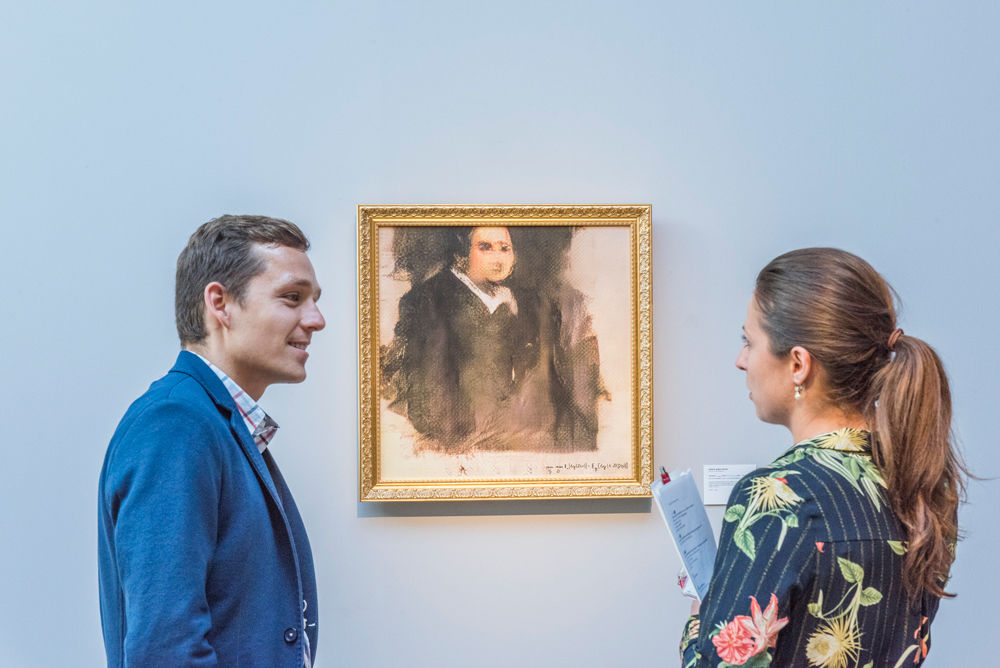