According to the CASC, Chengdu plans to launch an artificially made moon to save electric bills for street lights. The fired artificial moon will reflect sunlight rather than earth’s energy and illuminate Chengdu.

It does not have to be an artificial moon or a giant spherical object like a real moon. On the ground, it is said to be a thin plate-like shape. When launched, it will open its wings like a solar panel and reflect sunlight directly through a special reflective coating to bring light to Chengdu. The artificial moon can illuminate a range of 10 to 80 km in diameter and can control the lighting position in tens of meters.

According to the CASC, the artificial lunar test will be launched in 2020 if it has already been done several years ago. However, according to reports, it is still unknown whether the plan is supported by Chengdu city authorities and Chinese authorities.

This is the first attempt to replace a streetlight through a real artificial moon. In 2013, however, a project aimed at tracking the movement of sunlight through three mirrors controlled by a large computer in a Norwegian city has been tried. Mirror reflections will illuminate the dark streets. 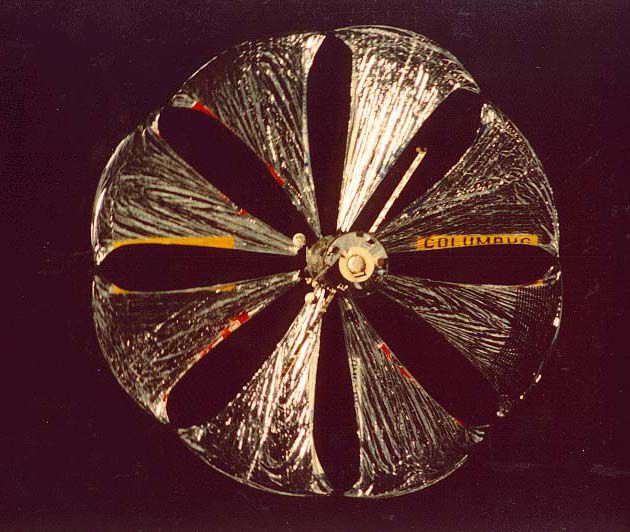 In the 1990s, Russian astronomers and engineers used the satellites launched into space to reflect sunlight back into the earth. The experiment, called Znamya, was to test whether a full moon-like light could be illuminated on the earth and used as lighting. It was fired from a space station Mir with a reflective disc coated with aluminum in a 20m diameter plastic. Anyway, the previous Chinese attempt and the concept itself are the same artificial calendar.

After that, the development team planned to release Zunama 2.5 but failed to launch and the next project failed because of funding, and the project, which uses sunlight to reflect the sunlight, has been discontinued.

The idea is that if there is a reflector in the orbit, you can control the length of sunlight pouring. At that time, I thought it would be helpful for the construction site or disaster. The idea of ​​using the orbital reflector to send the sun to the earth itself is what the German rocket engineer Hermann Oberth developed in the 1920s. 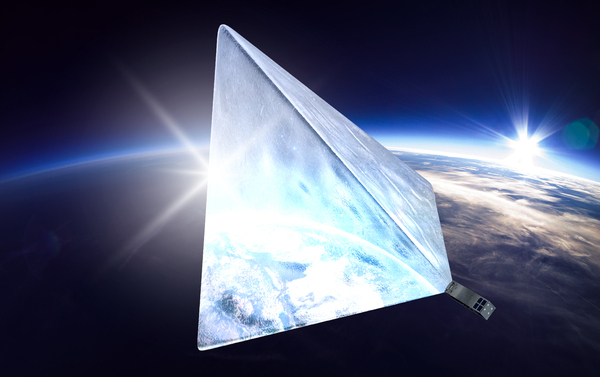 It may be a little different, but in 2016 there was an attempt to artificially launch the brightest star in space. The project, funded by a crowd-funded site in Russia, sought to launch a drug (Mayak) to launch a brighter artificial star than the brightest Sirius on earth. The satellite to be used in this project is placed on a low-orbit about 600 km from the ground with a regular hexahedron covering a total of 16 square meters.

When a tetrahedron reflects sunlight in orbit, it shines brighter than any star that shines in the night sky. The project team wanted to release a smartphone app so that the location of the tetrahedron could be checked at any time. Experiments for the project actually took place in 2017.