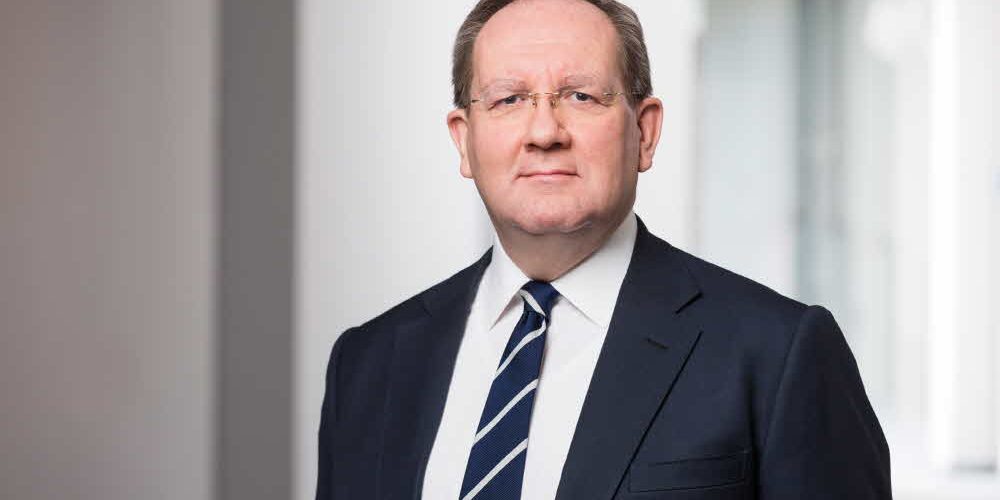 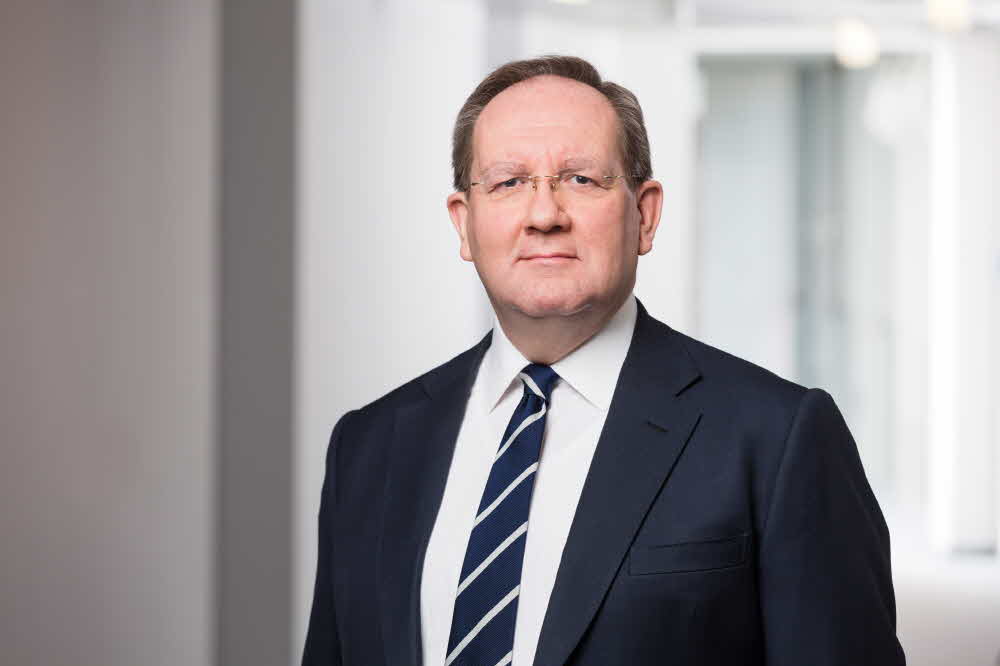 He said the number and volume of ICOs have been rising steadily, and that most investors have minimal rights. Of course, he said that he was forced to encourage individual investors to stay away from the ICO.

Global regulators are pushing for ICO surveillance. It is because investors’ funds have been evaporating in the cryptographic market, which has turned to weakness in a variety of ways. The US authorities have said they will monitor the ICO more strictly to ensure compliance with the Securities and Exchange Act if the ICO constitutes a security. The poison has revealed that international regulation on cryptographic regulation is necessary. “I am still talking about the niche issue and I do not yet know if ICO will become part of the financial economy standard,” Hufffeld said. He added that in the long run it is desirable to create international standards and that such discussions are currently underway through several international fora. For more information, please click here .