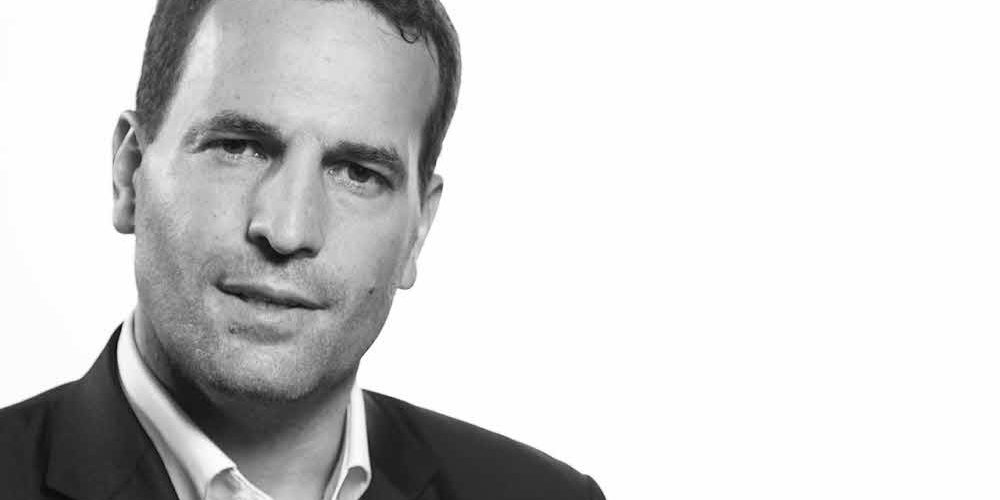 “The current bit coin is similar to the Internet in 1992” 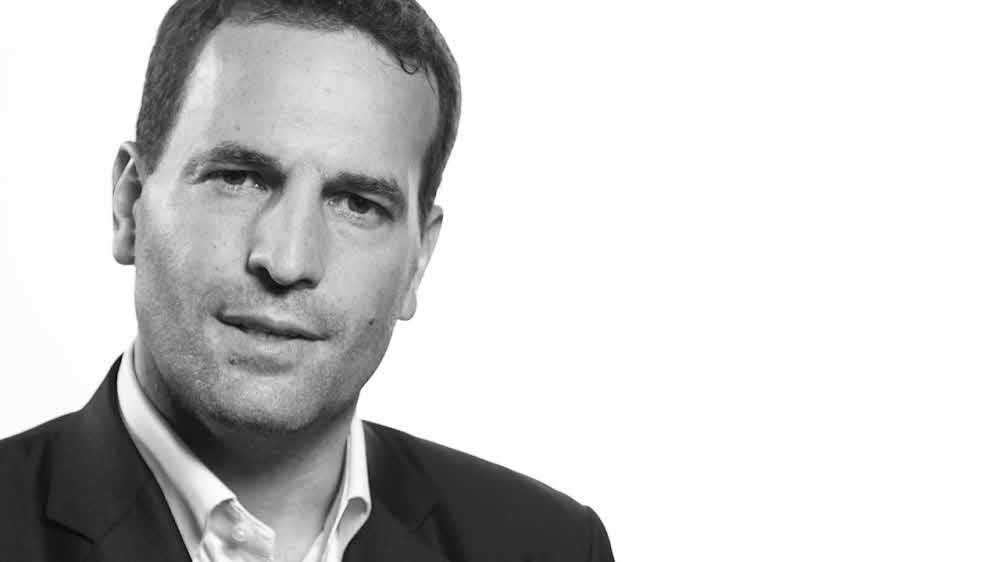 In an interview, Xapo founder and CEO Wences Casares remarked that cryptography could take several years to succeed.

Bitcoin is an intellectual experiment, claiming it could take years to succeed. He pointed out that bitcoin is in the early stages of 1992 when it comes to the Internet, but said the likelihood of success is still higher than the likelihood of failure.

He is from Argentina and he is called Patient Zero, which means that he has made Bitcoin interest in Silicon Valley. In 2014, Zipo was founded to provide a bit coin purse that combines cold storage and a bit coin debit card.

He predicted that it would take at least seven years to determine whether the beat coin was successful. If successful, it is claimed that bit coin will become the world standard for non-political value and settlement. He says he still does not have a non-political value standard, but he says that if Bitcoin is the benchmark for such a price, it will return to the bitcoin, even if asked for the price of Turkish lira and oil.

Of course he said Bitcoin would not replace the legal currency. It is pointless to change asset thinking and gain value through centralized authority. So far, he has come up with a vision that bitcoin will be a non-political standard. Last year, we predicted that bit coin prices would reach $ 1 million within five to ten years. For more information, please click here .